2015 will have been yet another molestone for Benon. The entire SAFFCA Team wishes him to conclude the year with panache and serenity and to engage fully with 2016.

SAFFCA is anxious to welcome Benon in its Saint Emilion premises for a fabulous 5 months residency. 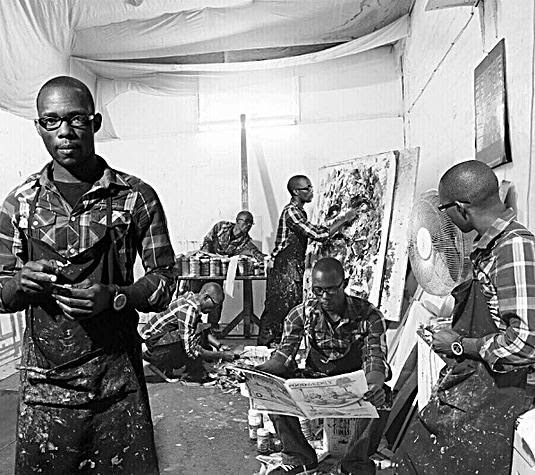 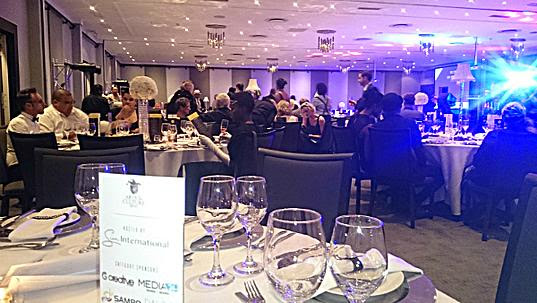 Benon Lutaaya was announced WINNER of the South African “Arts and Culture Trust Impact Award 2015” in the visual arts category at the at The Maslow Hotel in Johannesburg on Monday, 2 November…more. 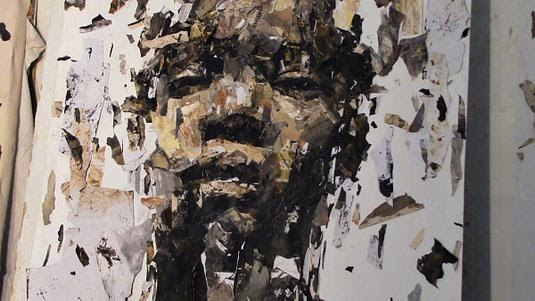 The South African Art Times, names benon on its 2015 list of TOP 4 INVESTMENT artists UNDER 40 whose work should be invested in..more 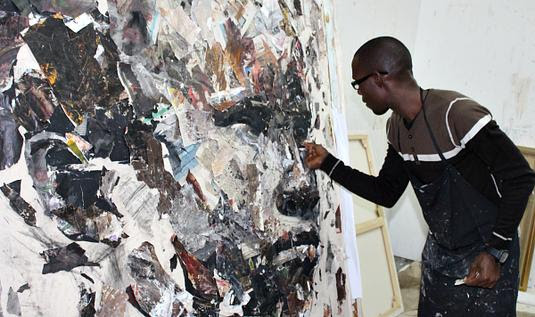 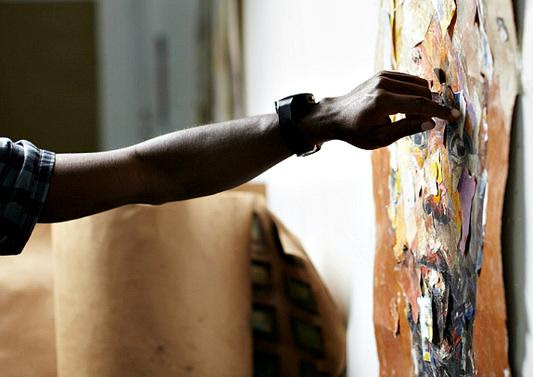