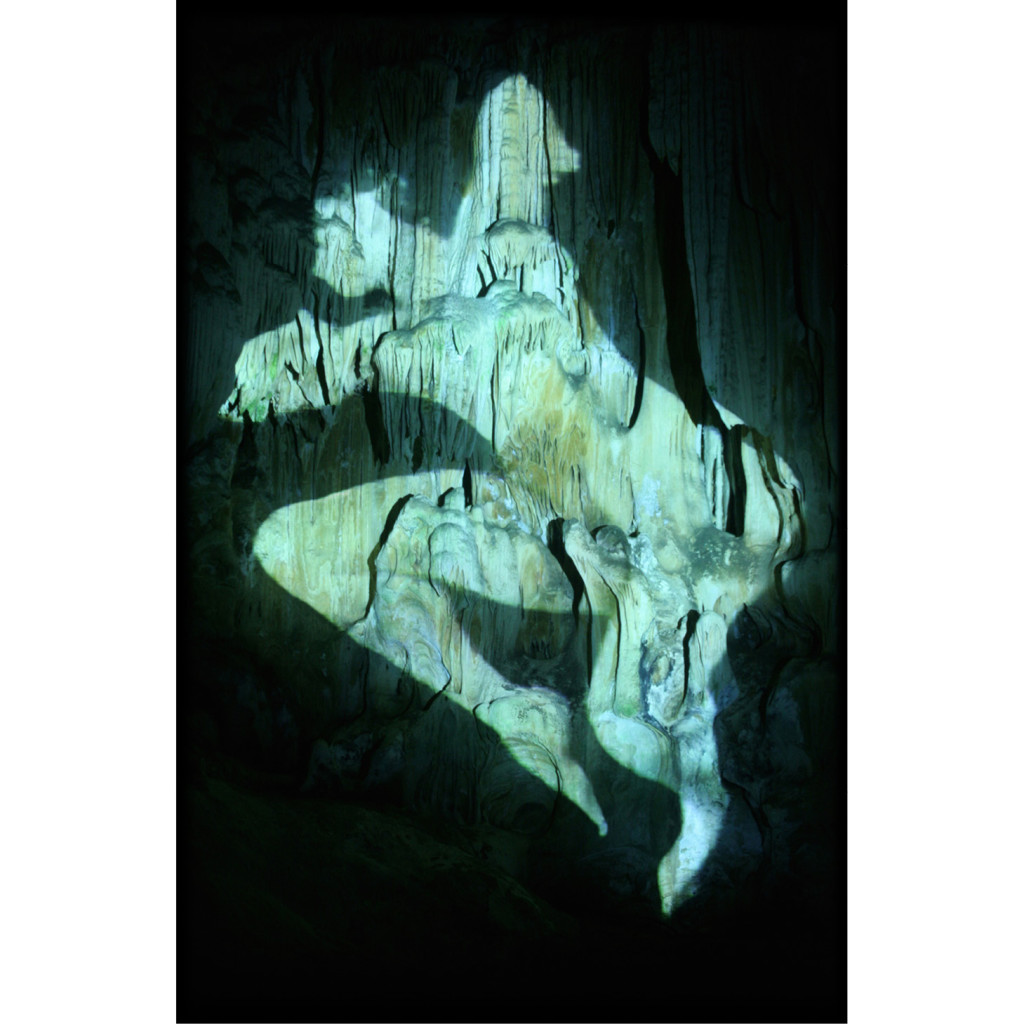 The Standard Bank Gallery is pleased to present a comprehensive survey of the work of Minnette Vári, for the past 20 years one of South Africa’s leading visual artists. The title, Of Darkness and of Light, is a reflection of conceptual, emotional and visual threads that run through her oeuvre. The exhibition celebrates the ground-breaking work of this extraordinary artist, one of the first, and still one of the few, South African women artists working significantly – and in international contexts – in digital and videographic media. The exhibition will feature several of her video installations, digital print series and works on paper, including some from Standard Bank’s collection.

Vári is known for intellectually and visually challenging work that reflects a nuanced consideration of cultural, gender and racial stereotypes in the South African psyche, sometimes in radical ways. Her work has straddled many media, while engaging consistently with themes of identity, trauma, mythology, history, memory and the politics of belonging. One aspect of her work that runs through all these themes is testing the interaction and collision of individual realities and identities with mythical and wider social realities, often in jarring and unexpected ways. 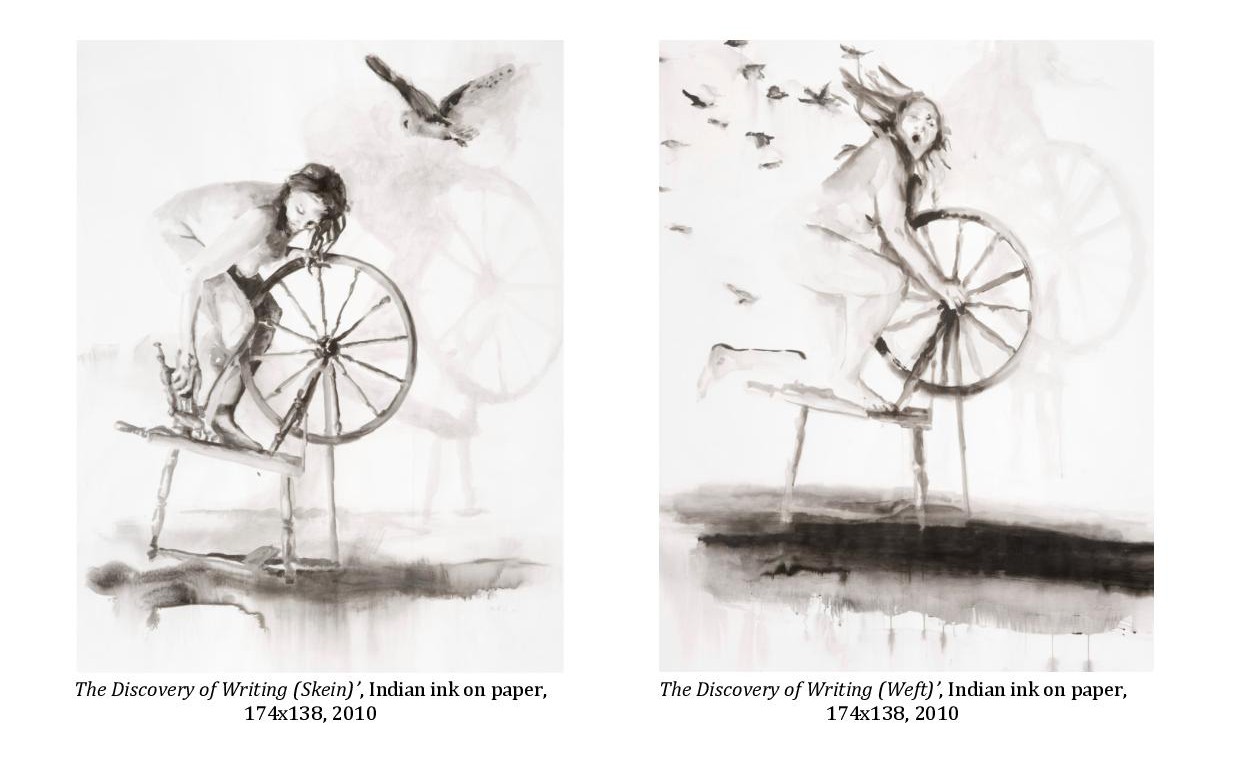 Coming from a generation that saw the end of apartheid, her work at that time was featured in exhibitions around the world that specifically focused on South Africa and its momentous transition. While the events of the 1990s freed artists from what was known as “struggle art” or “protest art”, she was amongst the first to begin a new interrogation into the politics of a globalised image economy, and how it would impact on the fragile psyches of “new” South Africans – and indeed what being South African might mean in the context both of a global image regime and a reconsidered set of mythological templates.

The current show, as a mid-career survey, reflects both departures from type and the consistencies of concept and medium, which Vári has successfully refined for two decades.

Explored more emphatically in a series of works over the last few years is Vári’s concern with ideas of memory and forgetting, excavation (both literally of the earth and of the individual and collective unconscious) and, above all, the revelatory nature of art. As her mastery of technique, technologies and form has deepened with time, so a wider palette of ideas and emotions have come to the fore. In particular, she has focused on the various manifestations of an archetypal or mythical feminine, including transmutations of the figure of a presiding female deity in ancient classical cultures, such as Astarte or Ishtar – as well as their abject obverse, the lewd and subversive figure of the Baubo, the female provocateur, spiritual and sexual guide. In many print series, drawings and video works of the last ten years, these figures recur and return uncannily, from blasted and apocalyptic landscapes, from excavations beneath the earth, and from the unconscious itself as ectoplasmic forms in a range of evocative tableaux. The sophistication of the realisation of these works reflects the care and perfectionism the artist brings to everything she creates; each frame, sound and line is carefully considered.

This recapturing, through excavation, of a mythical feminine is key to understanding Vári’s quest: to reveal, in aesthetic forms, the mutations made by primordial archetypes upon history and identity. In counterpoint to this dominant narrative, the artist also reflects, in a more delicate yet incisively intelligent way, on the passage of time itself – both as a key component of her work in lens- and time-based media, and as a real quality in the world.

Vári remains one of our most challenging, rigorous and sophisticated artists. She is deeply committed to her craft, and to the processes of heart and mind that emerge as the work of art. 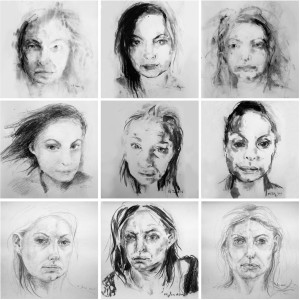