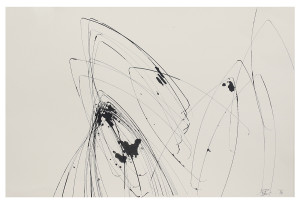 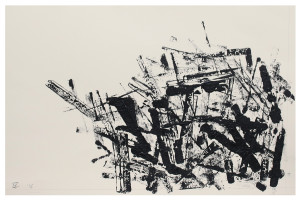 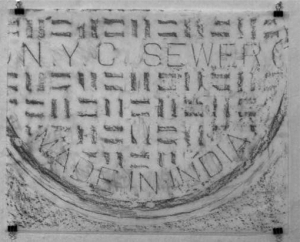 Made in India (2003) is one of a series of 39 graphite rubbings on tracing paper, maid in the New York (New York, USA) subway. These rubbings collectively form the series Tracing Time (2003).

Who, What, Where, When …
Domestic found objects, installation, Made in India, movement, New York Subway, sculpture, Tracing paper

Pauline Gutter
SAVE THE DATE