AFSACSA opened its doors on the 16th of March 2016. The inauguration exhibition offers the visitors a core position of the permanent SAFFCA collection. The artworks on display are a confirmation of the continuous support and patronage AFSACSA has developed within the visual arts of southern African region. From earlier works by Kagiso Patrick Mautloa and Kendell Geers that reflect on South African political landscape after 1994 the viewer moves on to current works by inter alia William Kentridge, Robin Rhodes and Benon Lutaaya giving the viewer a retrospective on Contemporary art in the Southern African region. Thus the thirty years collection offers to a meaningful reflection on contemporary art at the tip of  the continent.

Artist on show are: 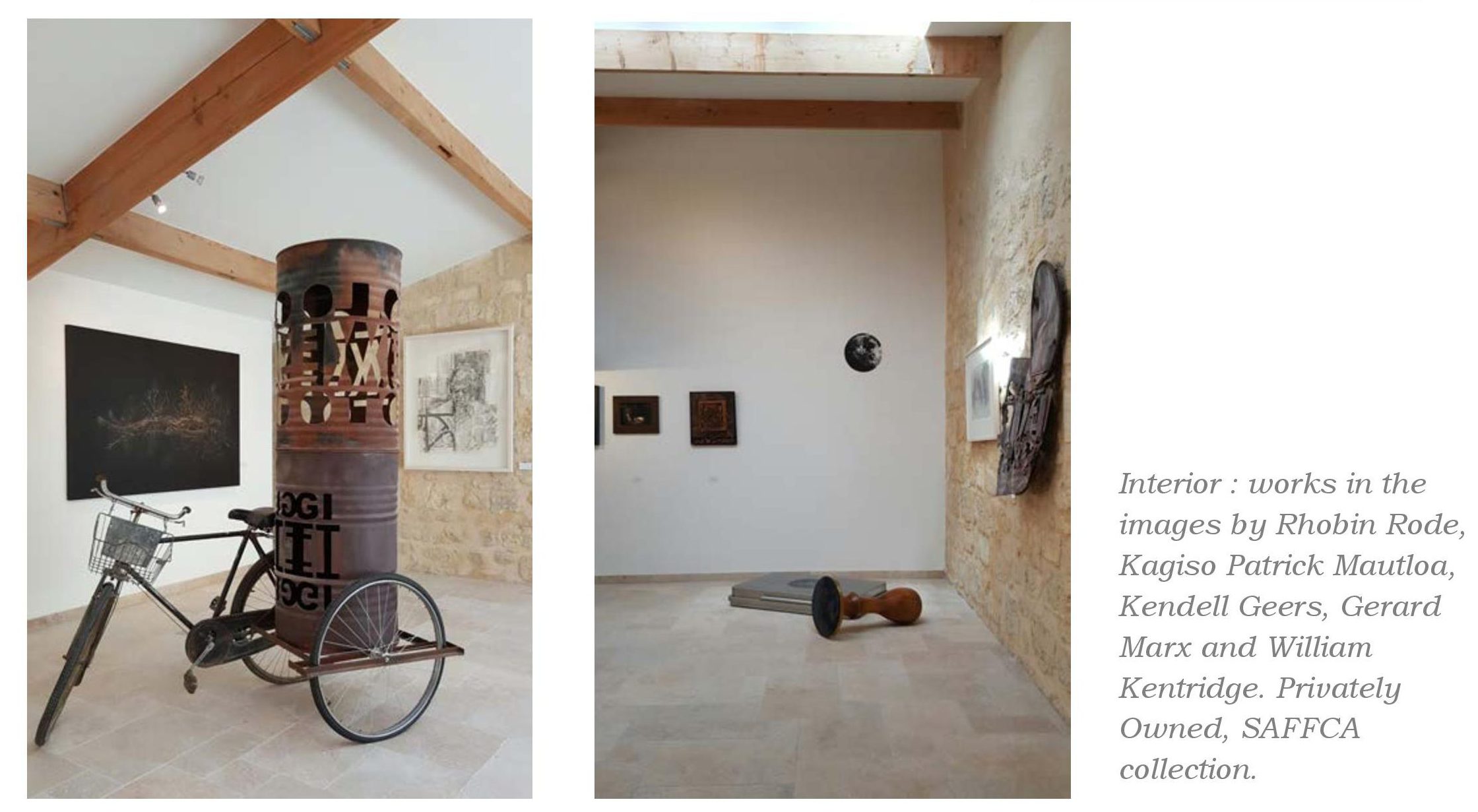 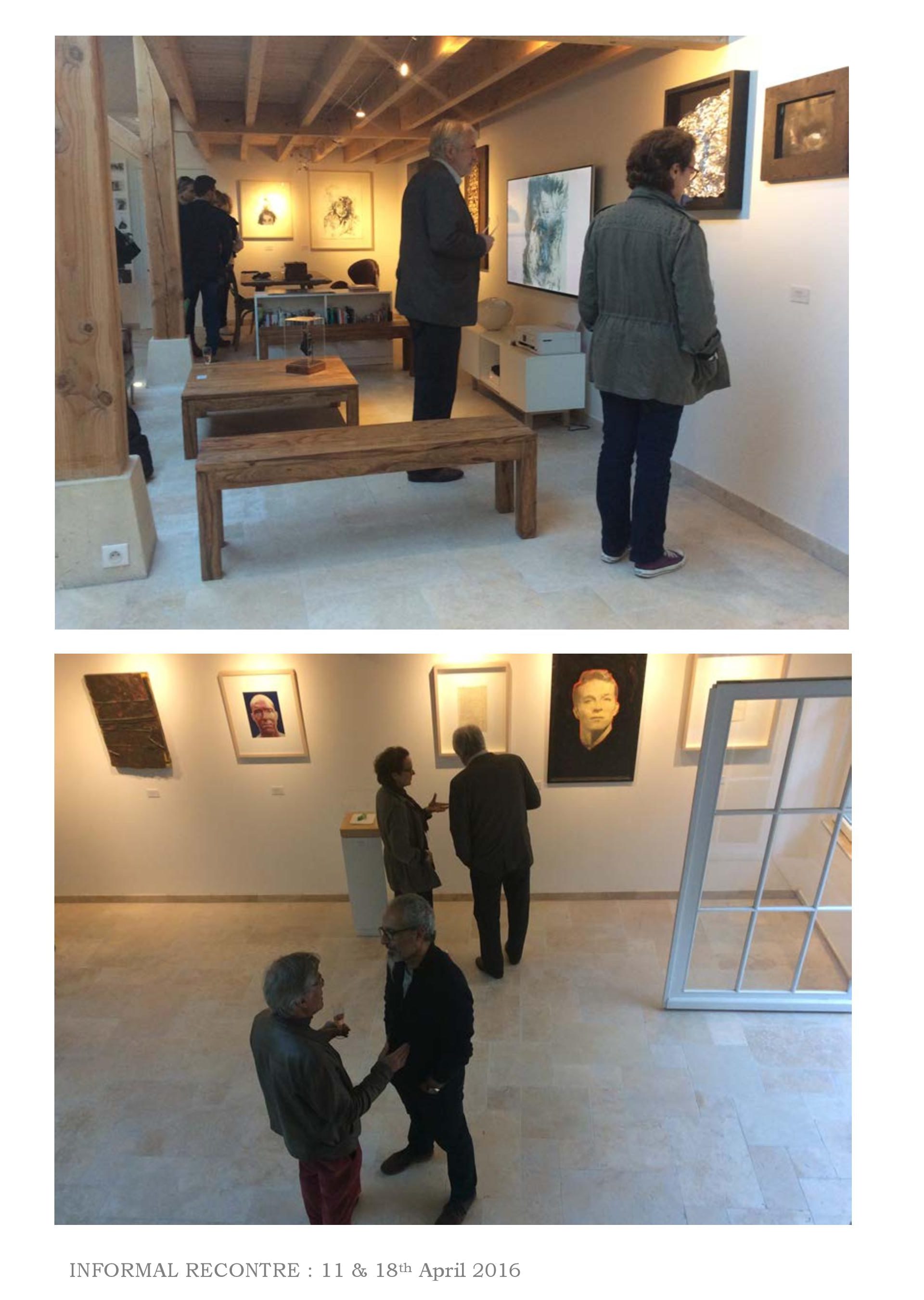