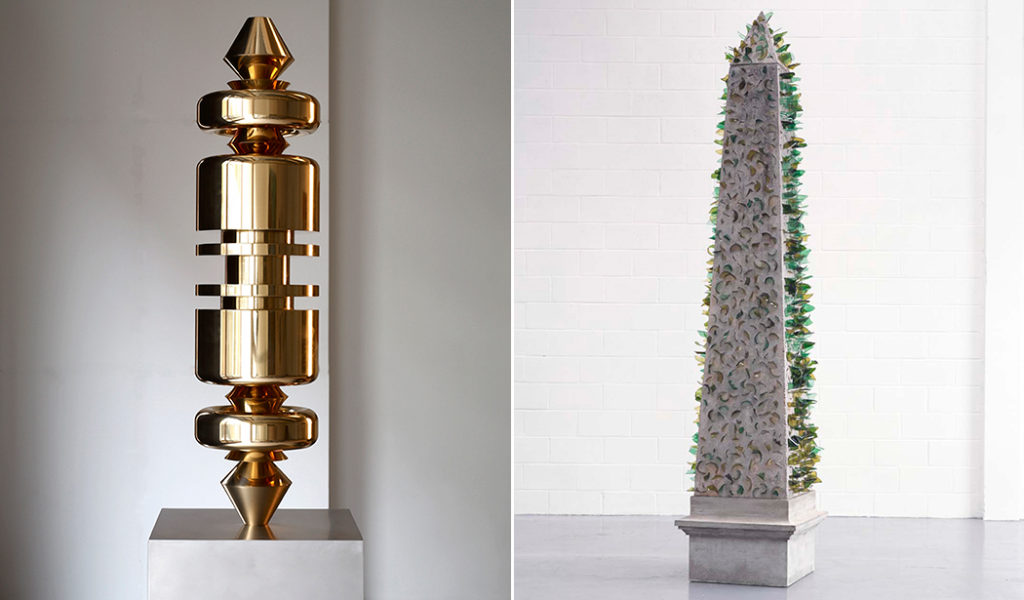 For its September 2016 issue, Art+Auction compiled a list of the 25 most collectible conceptual artists of the last 75 years. This week, ARTINFO will publish several installments from the list per day. Click here to read the introduction to the list. To see all the installments published so far, click here.

Channeling his experiences growing up in apartheid-era South Africa, Geers has actively renounced his Afrikaans upbringing, using his art to disrupt commonly accepted moral codes that have led to the sanctioned marginalization of segments of society deemed inferior. Click to continue reading