We had the chance to come to Bordeaux yesterday and visit the exhibition at the Institut Culturel Bernard Magrez. After crossing Mr. Alain Juppé who was on his way out, we paid attention to the exhibition in the Château before spending some time with Barbara Shroeder and some of her works in the adjacent glazed pavilion. Barbara’s exhibition is a must when in Bordeaux. The main work from the show is to leave later during the year to be exhibited at the Joseph Buys Foundation. Barbara will be working within the SAFFCA Residencies Program, in Knysna – South Africa, in the later part of 2018… 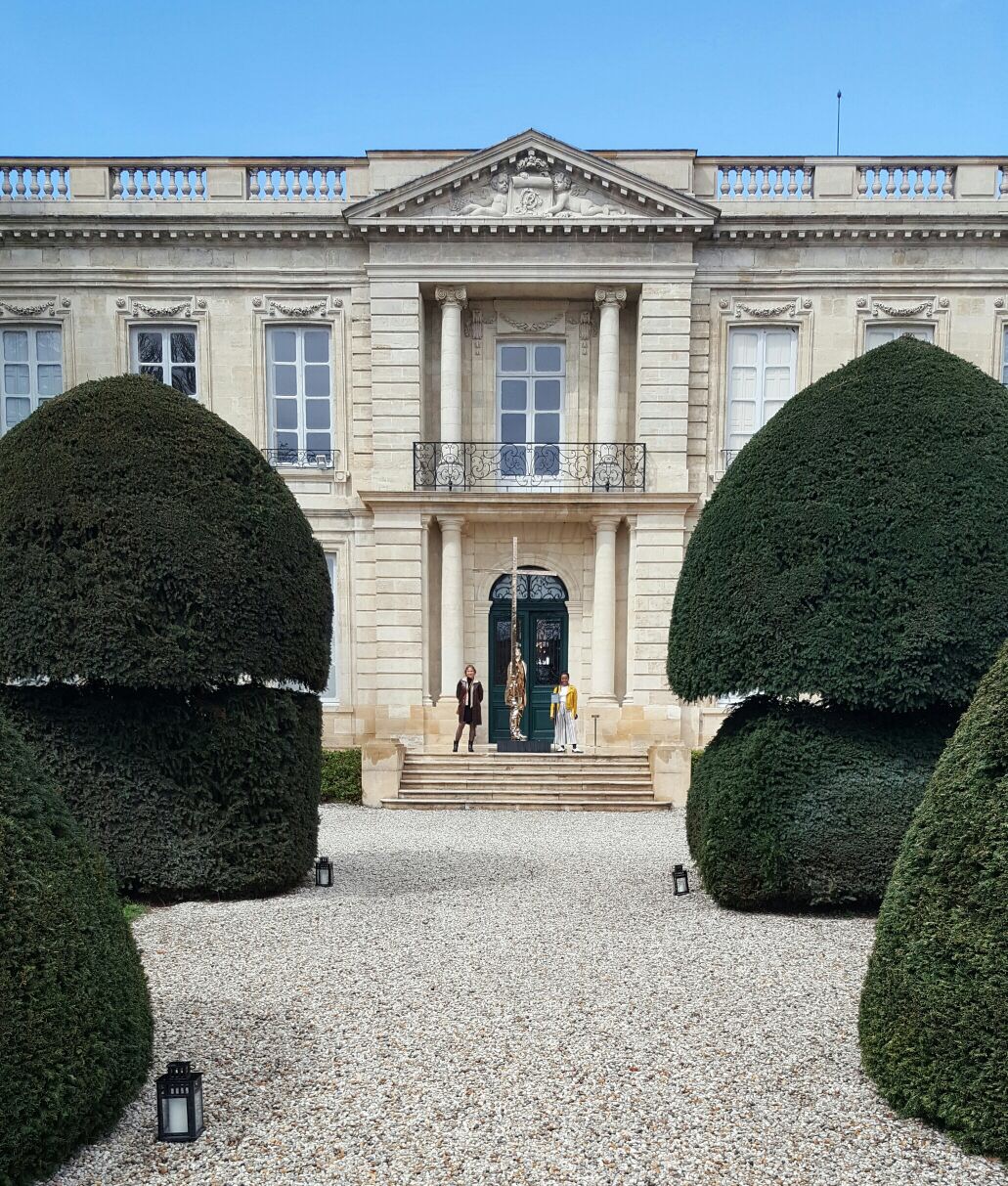 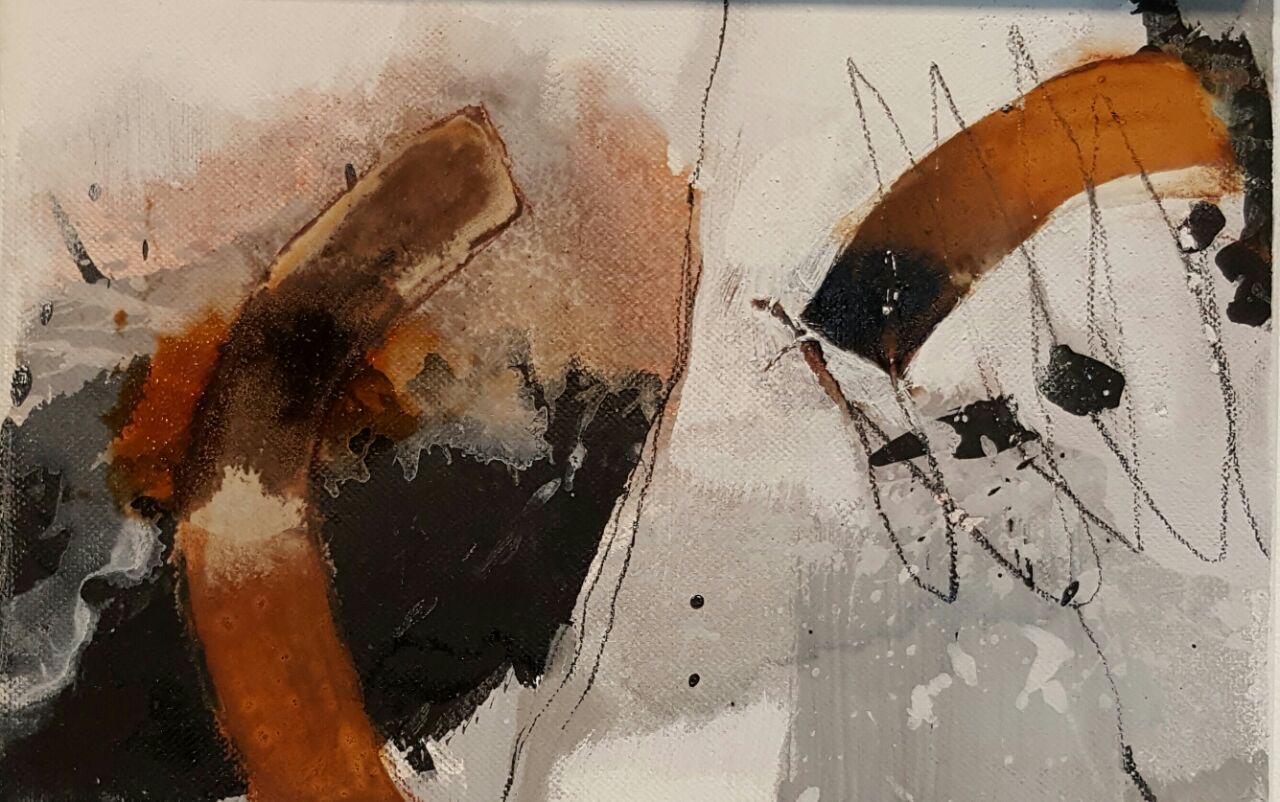 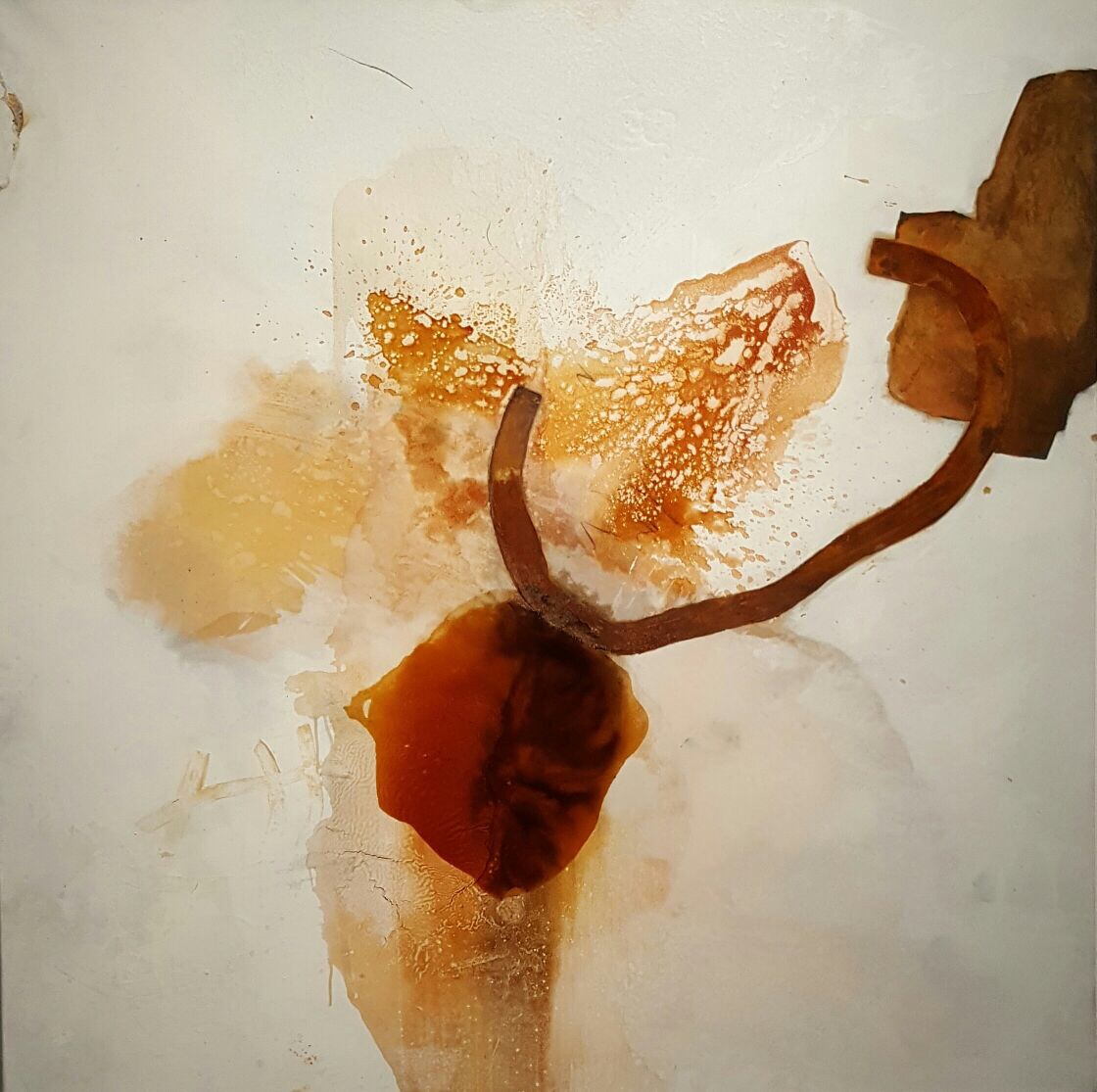 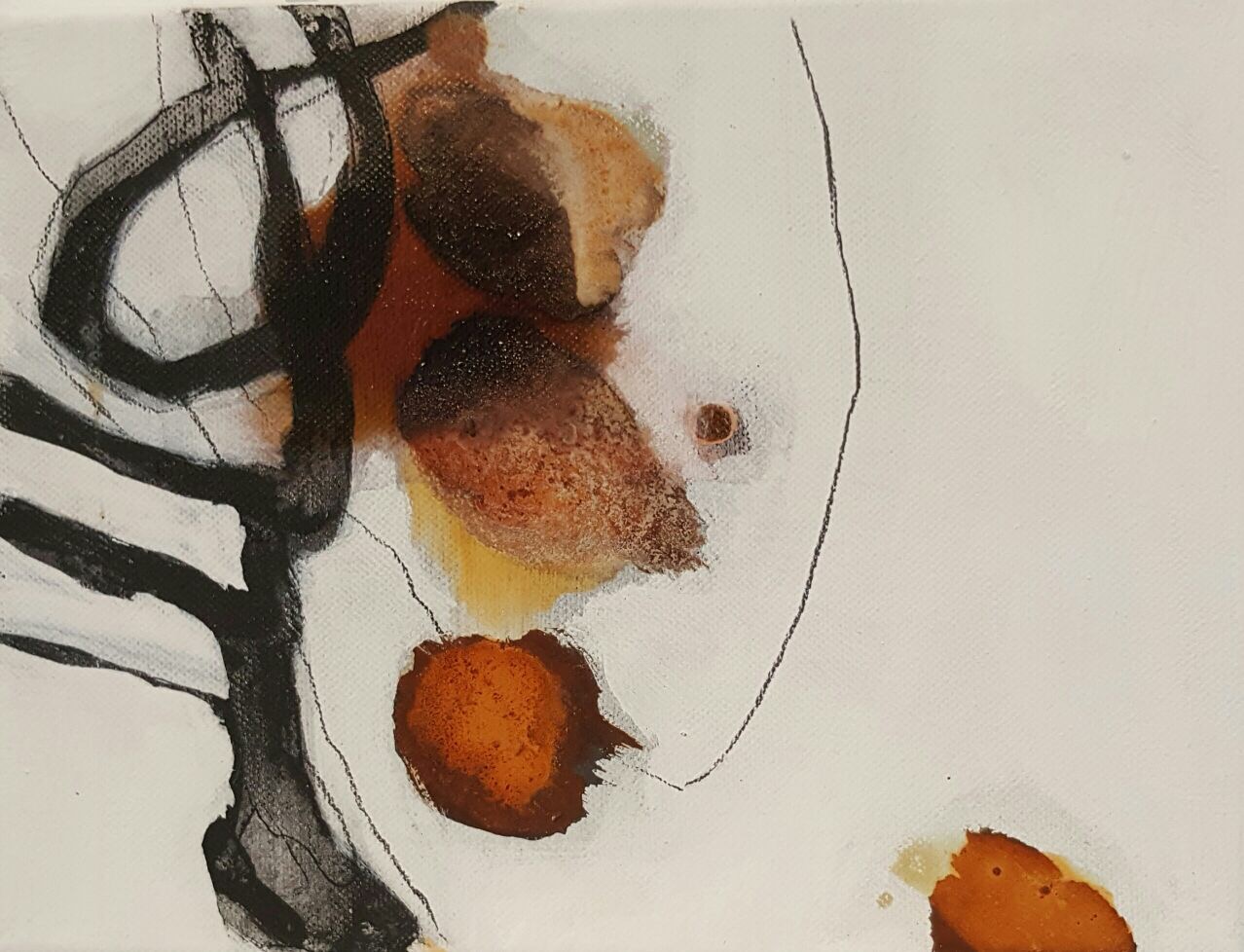 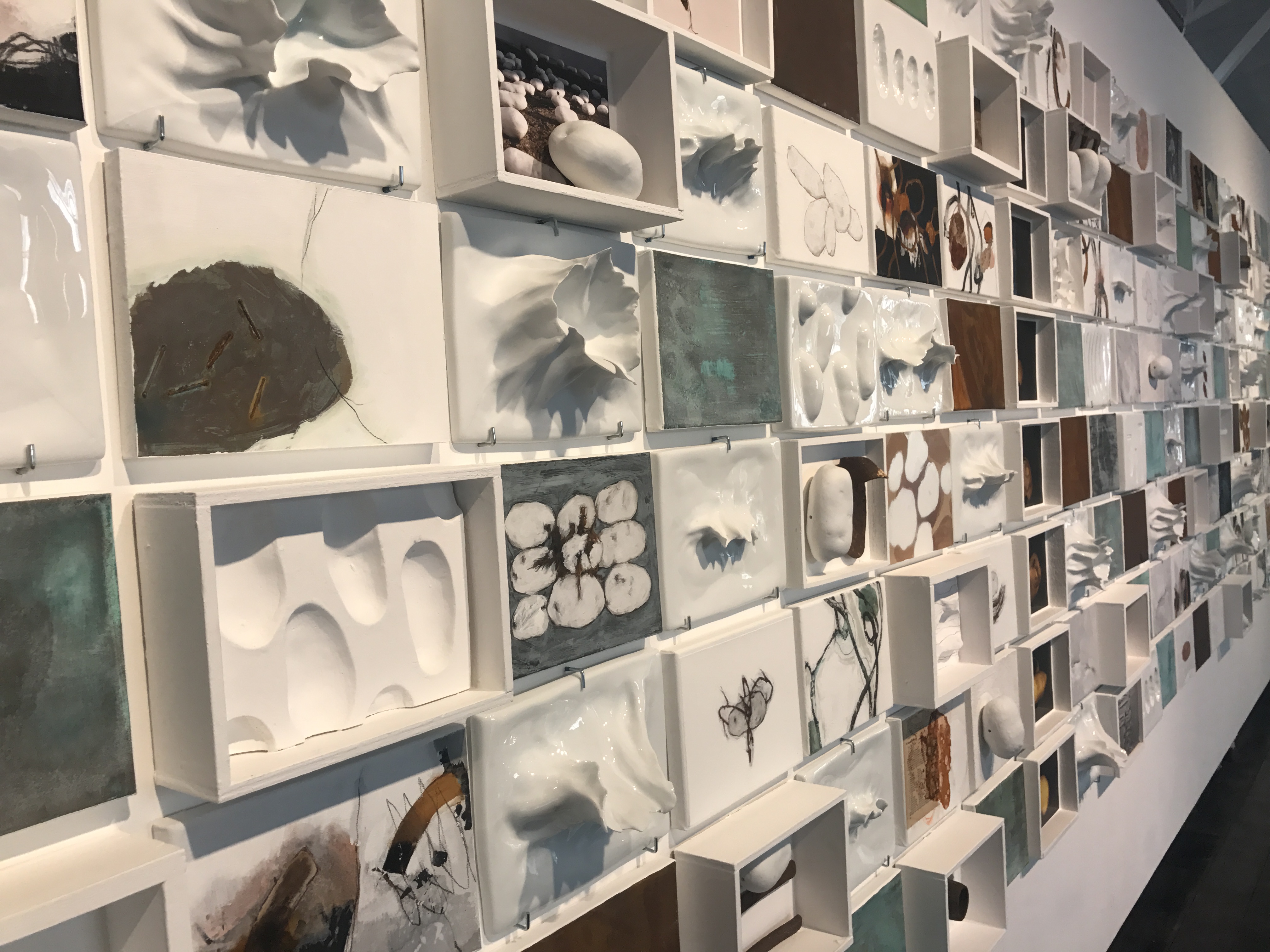 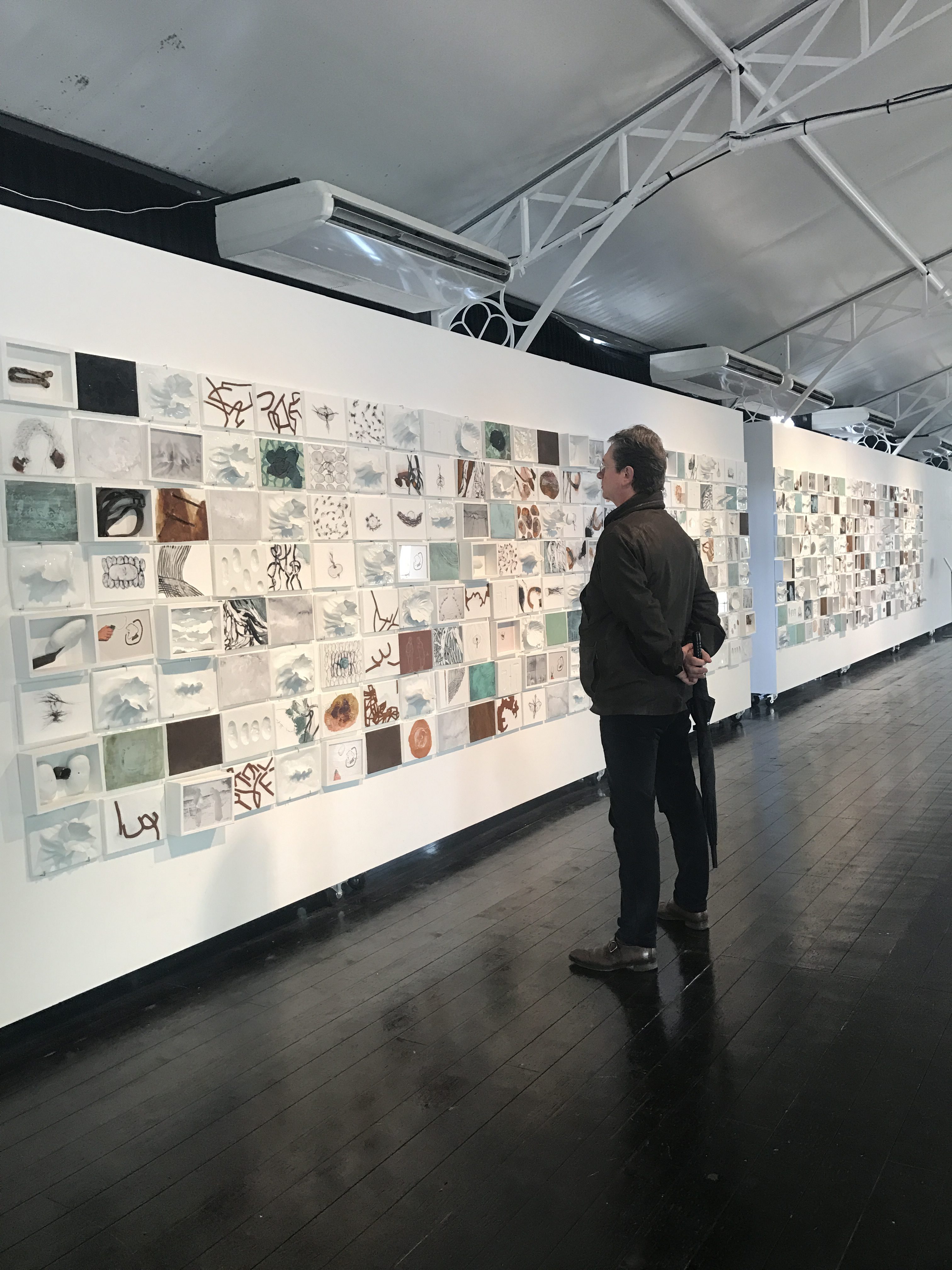