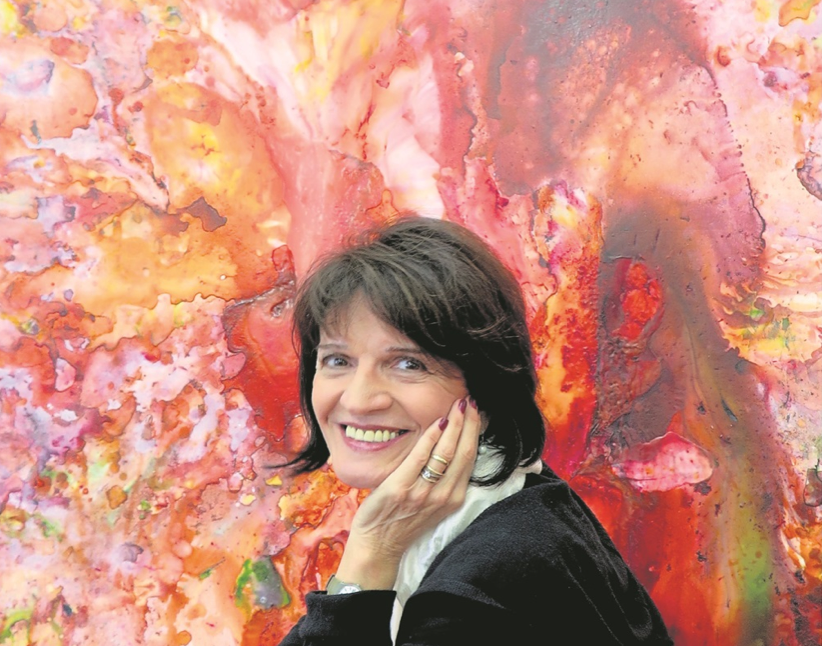 Penny Siopis is a South African artist who lives in Cape Town. She was born in 1953 in Vryburg in the Northern Cape, a little town to which her Greek parents had moved after inheriting a bakery from her maternal grandfather. Siopis studied Fine Arts at Rhodes University in Grahamstown, completing her master’s degree in 1976, after which she pursued postgraduate studies at Portsmouth Polytechnic in the United Kingdom. She taught Fine Arts at the Technikon Natal in Durban from 1980 to 1983. In 1984 she took up a lectureship at the University of the Witwatersrand in Johannesburg. During this time she was also visiting research fellow at the University of Leeds (1992-3) and visiting Professor in Fine Arts at Umeå University in Sweden (2000) as part of an interinstitutional exchange. She is currently Honorary Professor at Michaelis School of Fine Art, University of Cape Town.

Siopis is the recipient of many awards, including a British Council Scholarship, the Atelier Award for a residency at theCité Internationale des Arts in Paris, the Alexander S. Onassis fellowship for research in Greece, and residencies at Delfina and the Gasworks in London, Civitella Ranieri in Umbria, the Tropen Museum in Amsterdam and theAcademy of Fine Arts in Athens and Delphi. 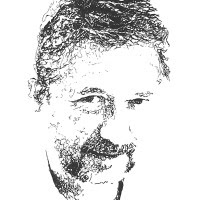 ” in most Artworks, the work can reside in private custody, but the Art remains everyone’s treasure.”

Born in Brussels Pierre moved to South Africa after completing his studies. He has been with GLH Architects for 31years and withdrew from the position of Senior Partner after a health accident and took up his new role as Honorary Chairman. In this way he is able to participate in the conceptual work of most projects while taking care of the existing professional relationships he created with major corporate clients. GLH Architects has been involved in major corporate and residential projects in the main hubs of Johannesburg.

Since an early age, Pierre has been passionate about art. He has been the first individual from the continent to join the international friends of documenta. Similarly, he has recently joined the acquisition committee of Photography department of the Centre Pompidou in Paris and has been invited to join the friends of the Whitechapel Gallery in London. 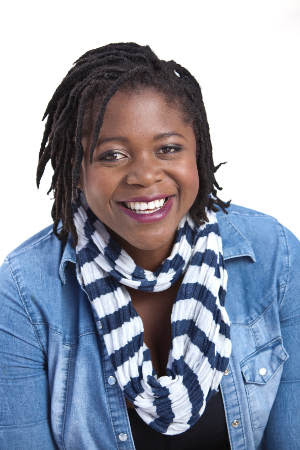 Mary Sibande (born 1982) is a South African artist who lives and works in Johannesburg. Her work explores themes of gender, class, and race, through the sculptural representation of her alter ego, Sophie, who is dressed in altered domestic worker uniforms. This work is often seen as autobiographical and draws from the history of four generations of women in her family. Her work has been exhibited in the South African pavilion at the 2010 Venice Biennale, and her work “Long Live the Dead Queen” was found in murals all over the city of Johannesburg in 2010. In 2013 Sibande received the Standard Bank Young Artist Award and her work “The Purple Shall Govern” toured South Africa.

Sibande was born in post-apartheid South Africa, from a long line of domestic workers. She earned a National Diploma in Fine Arts at the Witwatersrand Technical College in 2004 and a Fine Art B-Tech degree from the University of Johannesburg in 2007.

Sibande’s painting and sculpture uses the human form to explore the construction of identity in a postcolonial South African context, but also attempts to critique stereotypical depictions of women, particularly black women.

The body, for Sibande, and particularly the skin, and clothing is the site where history is contested and where fantasies play out. Centrally, she looks at the generational disempowerment of black women and in this sense her work is informed by postcolonial theory. In her work, the domestic setting acts as a stage where historical psycho-dramas play out.

Sibande’s work also highlights how privileged ideals of beauty and femininity aspired to by black women discipline their body through rituals of imitation and reproduction. She inverts the social power indexed by pseudo-Victorian costumes by reconfiguring it as a domestic worker’s “uniform” problematizing the colonial relationship between “slave” and “master” in a post-apartheid context. The textiles used to produce uniforms for domestic workers is strongly associated with domestic spaces in South Africa, and by applying it to Victorian dress she attempts to make a comment about history of servitude as it relates to the present in terms of domestic relationships.