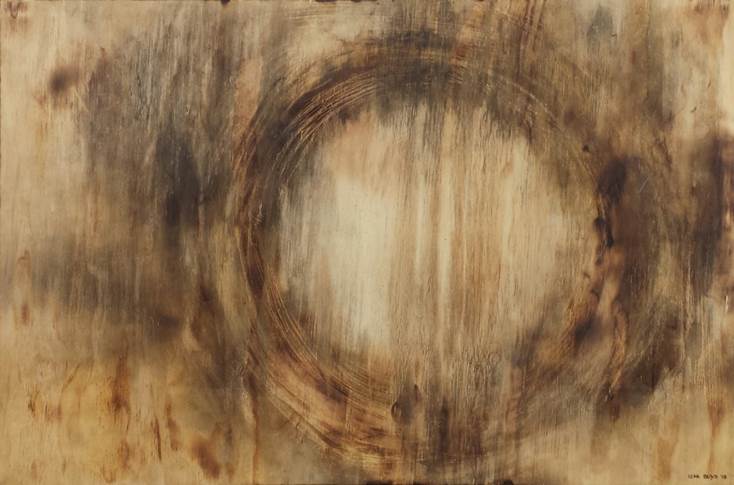 These last 10 days took me to the opening of Documenta in Kassel and to the mother of all art fairs in Basel. These are perhaps, with the Venice Biennale, the three most important events in the art world if not globally, certainly in Europe.

Not everyone is au fait with these art events.

To illustrate Documenta and Venice, I have often assimilated, and please forgive me for the simplistic imagery, documents with the World Championship of the Art while the Venice Biennale would be its Olympic Games. Indeed, the first one is supposed to let us engage with some of the cutting edge of art now under the direction of a carefully identified and selected Director and his curators’ team. They, in turn, invite some of the finest Artists identified for their “ INDIVIDUAL ” exceptional artistic abilities and the accuracy of their visual expression while reflecting on the present challenges of our genre.

At the Venice Biennale, in addition to curating inter alia the exhibition in the Italian Pavilion the Director, invites many “ NATIONS ” to select and propose some of their artists to offer the art fund and visitors another aspect of the same digestion or X-ray of the world we live in. This year saw Christine Macel from the Pompidou Center be entrusted with the lead of the Biennale while Candice Breitz and Mohau Modisakeng were selected to represent South Africa in its Pavilion. Ruzy Rusike and I might be able to get there in early October towards the end of the European season. We truly look forward to it and congratulate everyone involved in this tremendous effort towards linking local to global through the art.

The political has often been a major fuel to an important portion of the artistic creation. However, in this edition of Documenta under the direction of Adam Szymczyk one could easily get lost in between the chicken and the egg. Indeed, one is rapidly invaded by the feeling that it is the art that becomes in this instance the fuel of the political pamphlet or stance. The roles have been interchanged. The art becomes subservient to the political and feeds the discourse. The vestige of socialism roars in the background and burst into singing the epilogue of the long overdue ruling by a condemned capitalistic oligarchy. Systems, which ever they are, have no chance of sustainable success. It is time to re-center the debate within ourselves and reconquer our humanity.

Simultaneously, collectors from around the globe were preparing for the yearly pilgrimage to this Bacchanalian feast of the visual arts, for this sensory tasting prepared by some three hundred galleries under the same roof at the Basel Art Fair. The selection process is merciless. The politics of “ the art world ” alone rule, organise and impose a hierarchy in this market’s temple. Today’s high priests make an occasional furtive entrance. Grand dinners are then given in their honour to enable a few to spend some privileged hours amongst fellow initiates with the present greatest living masters of the agony and the ecstasy, these free-divers into the core of our ill-being. In Basel, capitalism remains king.

It is there that year after year, the world’s top galleries are frantically working at building a value for the artworks by some artists on the first floor of the temple which will thereafter be disposed of on its ground floor by the following many generations. The show must go on, e la nave va…

The Fondation Beyeler, faithful to itself, gave us some breeding space, a moment of intimacy with mankind, a few minutes away from the massive playground. Thank you, Mister Sam Keller.