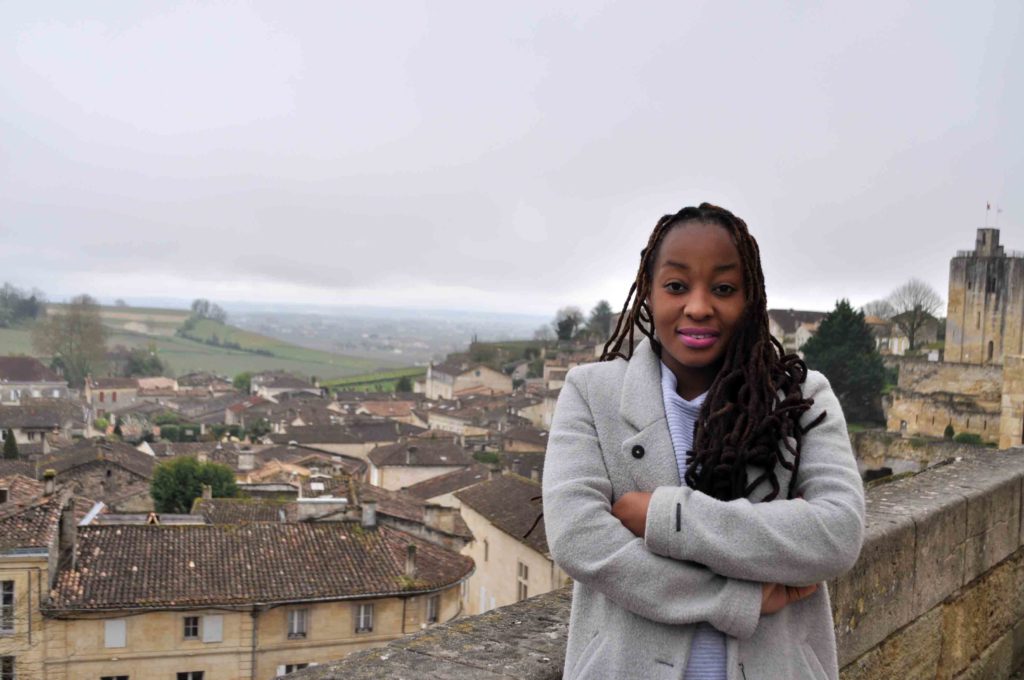 I (Lungile Zaphi) was appointed by SAFFCA in 2017 to be the Public Liaison Officer and curator for the 3rd season at AFSACSA in Saint Émilion. Till to date I’m still grateful to have such an opportunity to advance my skills set in a foreign country combined with learning a new culture, language and being exposed to the art industry in France. 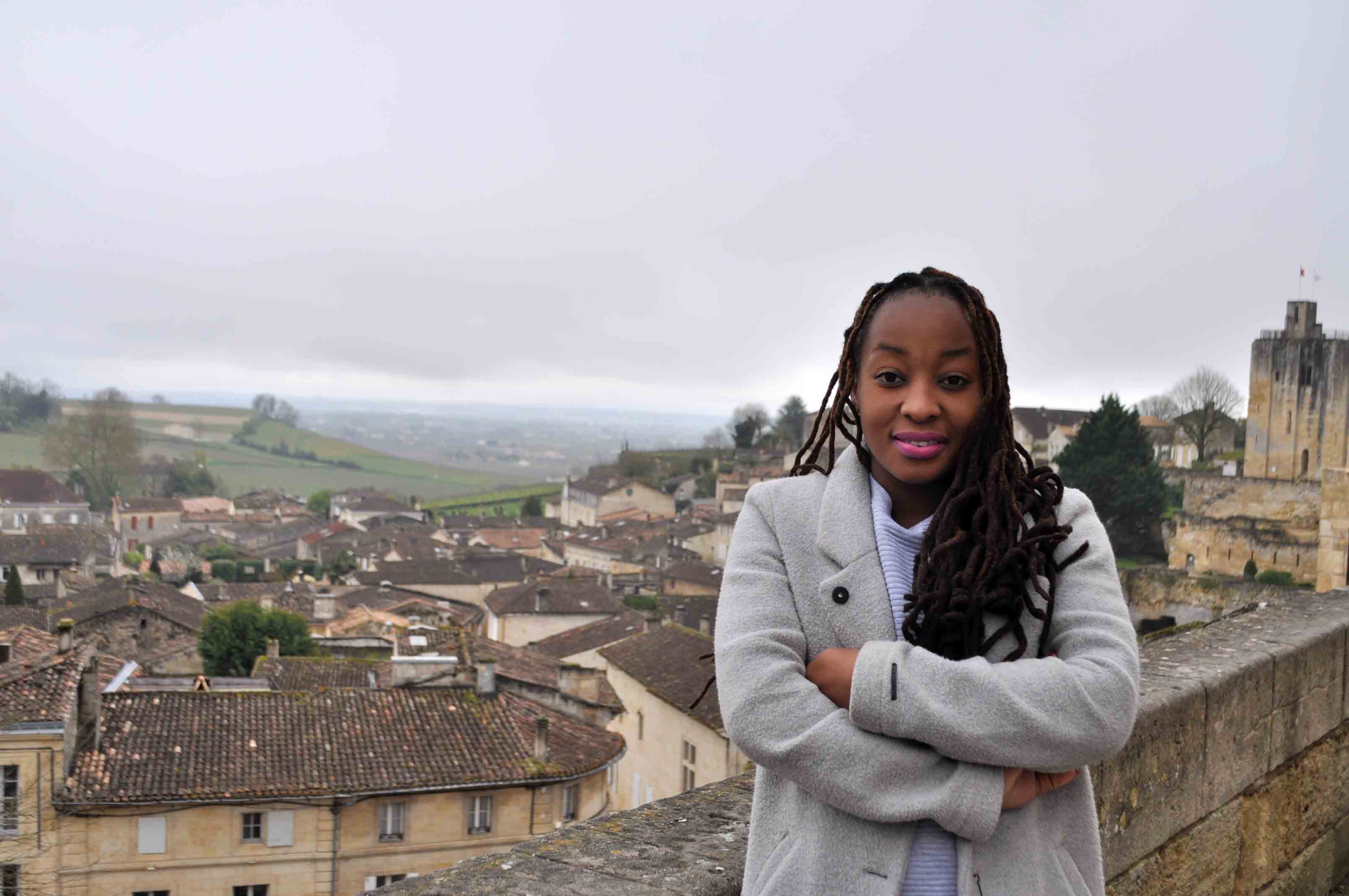 I arrived in Saint Emilion on the 13th of March and received a warm welcome from Lynn and Pierre who were so kind to show me around as I slowly settled in.
Two days later I was joined by Alexia Vogel, painter from Cape Town in South Africa. Alexia is the current resident artists at AFSACSA from 15 March – 27 May. 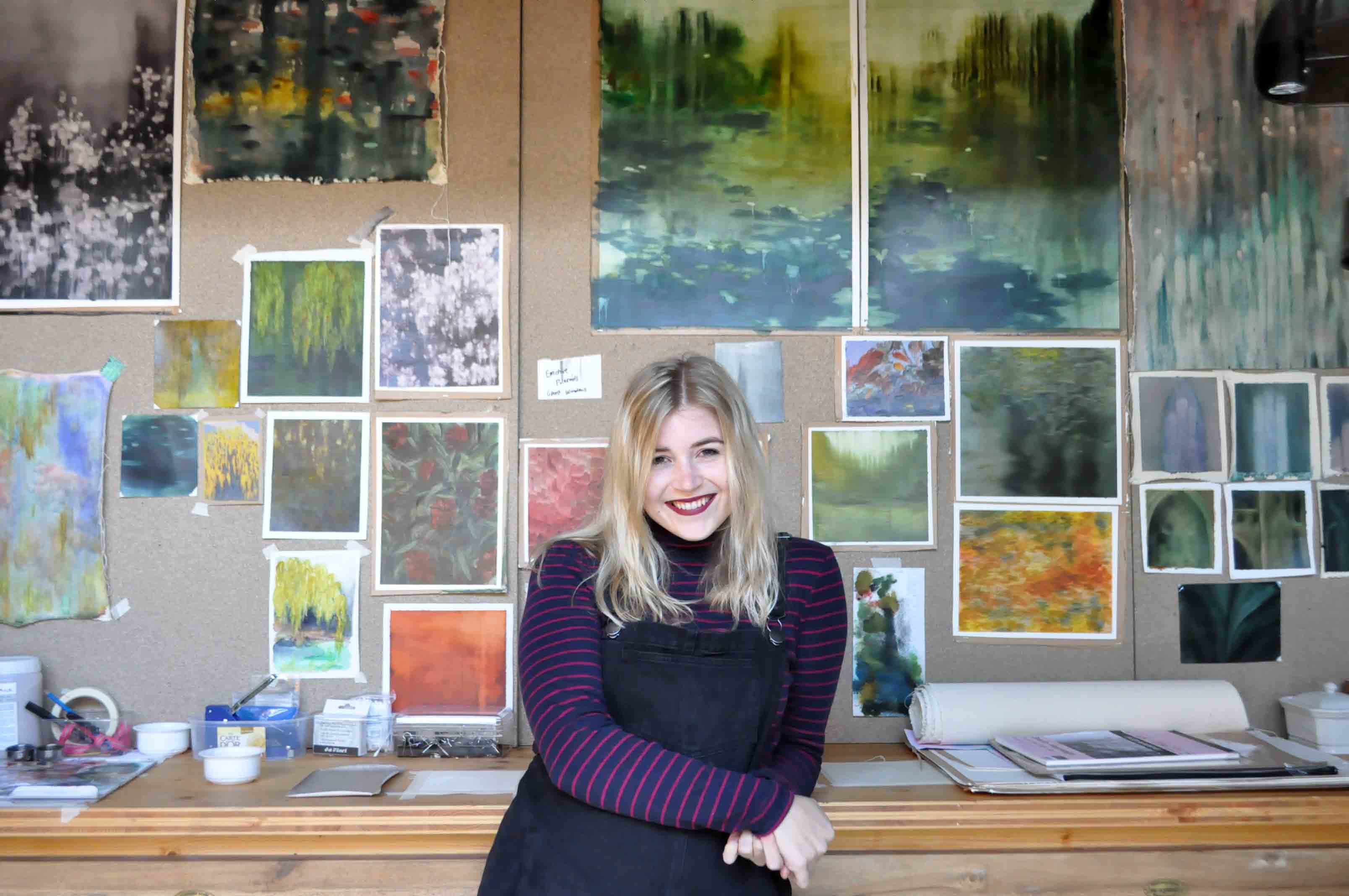 Alexia and myself familiarised ourselves with the village by taking longs walks, morning runs, visiting wines shops, restaurants, tourism attractions and introducing ourselves to the locals. Every Sunday morning we go to the market in Libourne and look forward to buying chocolate croissants after our market experience of purchasing fresh produced fruits & vegetables.
One of the highlights thus far we’ve experienced was our first event we had at the Foundation. On the 4th of April we had our first open studio for Alexia Vogel. The event started at 6pm  in the evening and it was well attended. The audience amounted to 35 – 40 people. The atmosphere was amazing, full of open minded people who have an interest in Southern African art and had the willingness to network and build new relations. 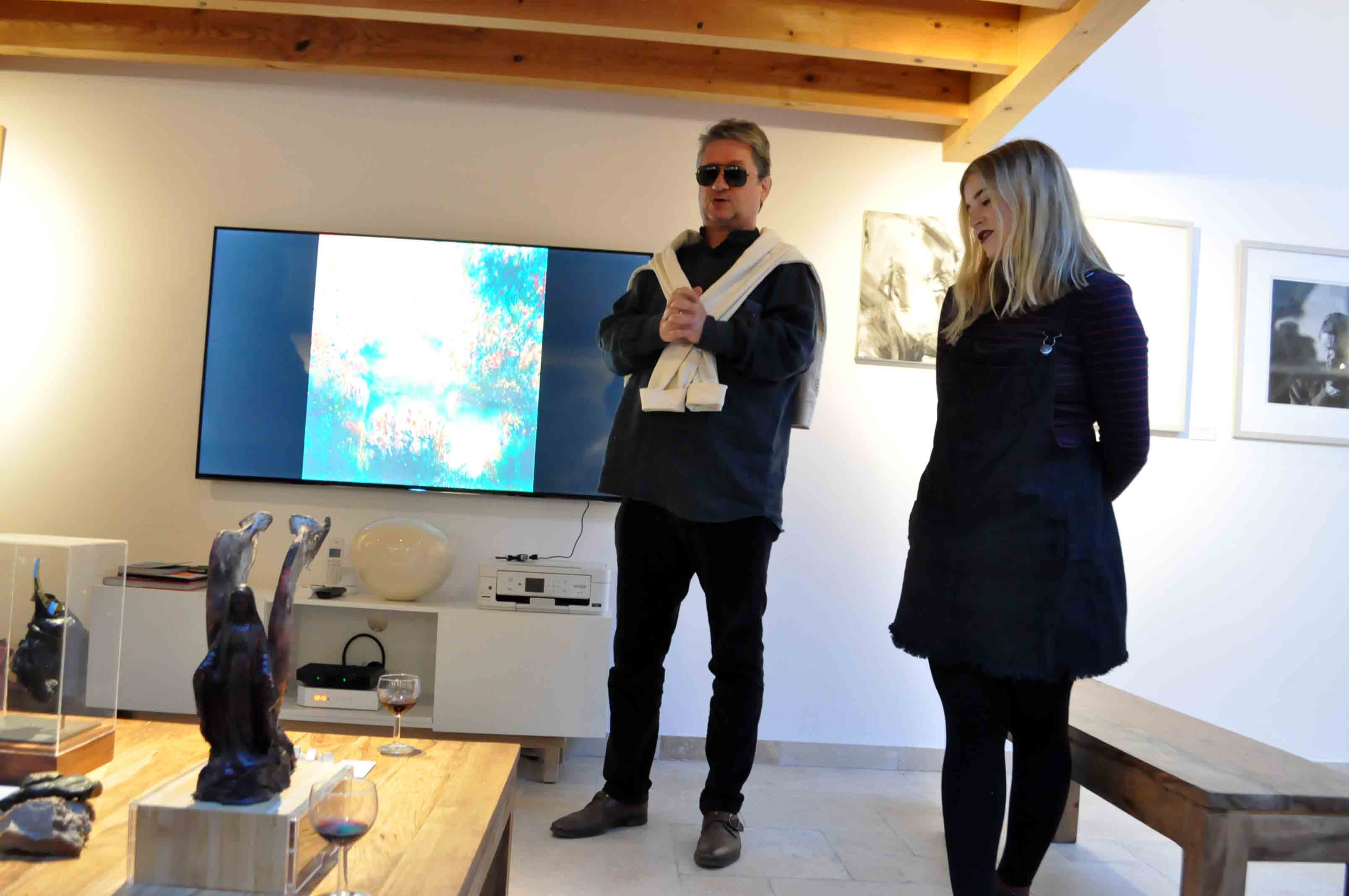 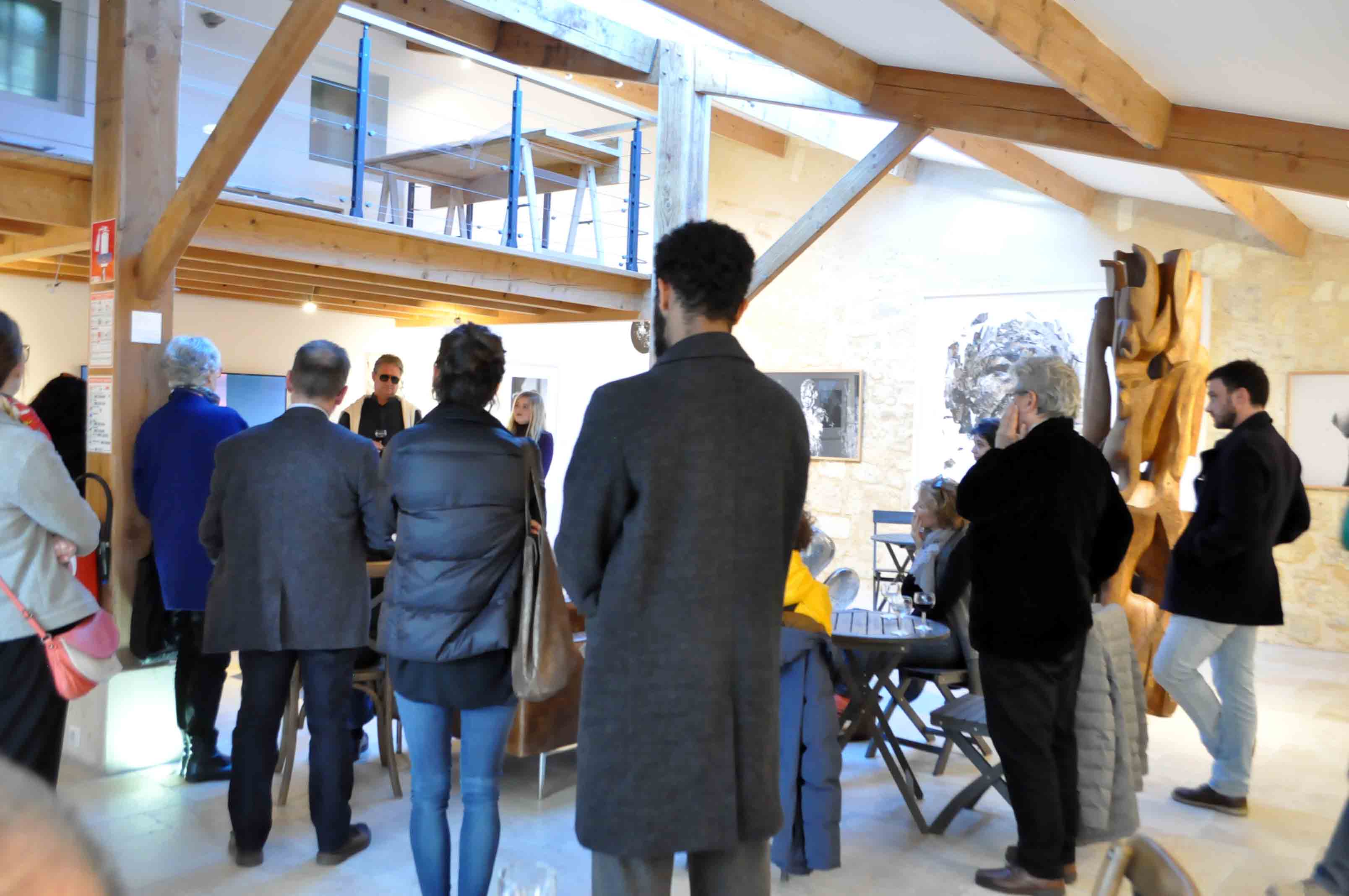 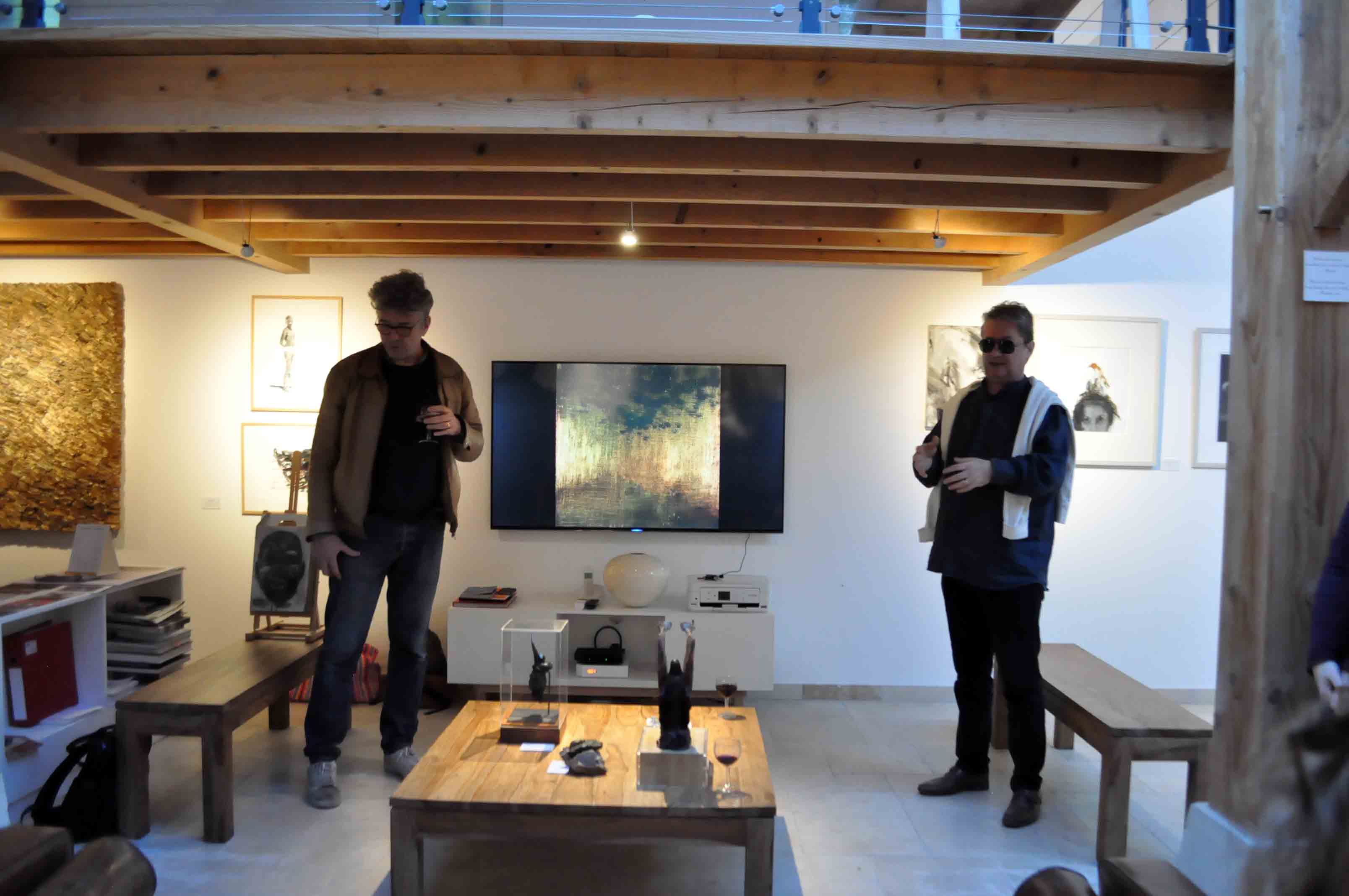 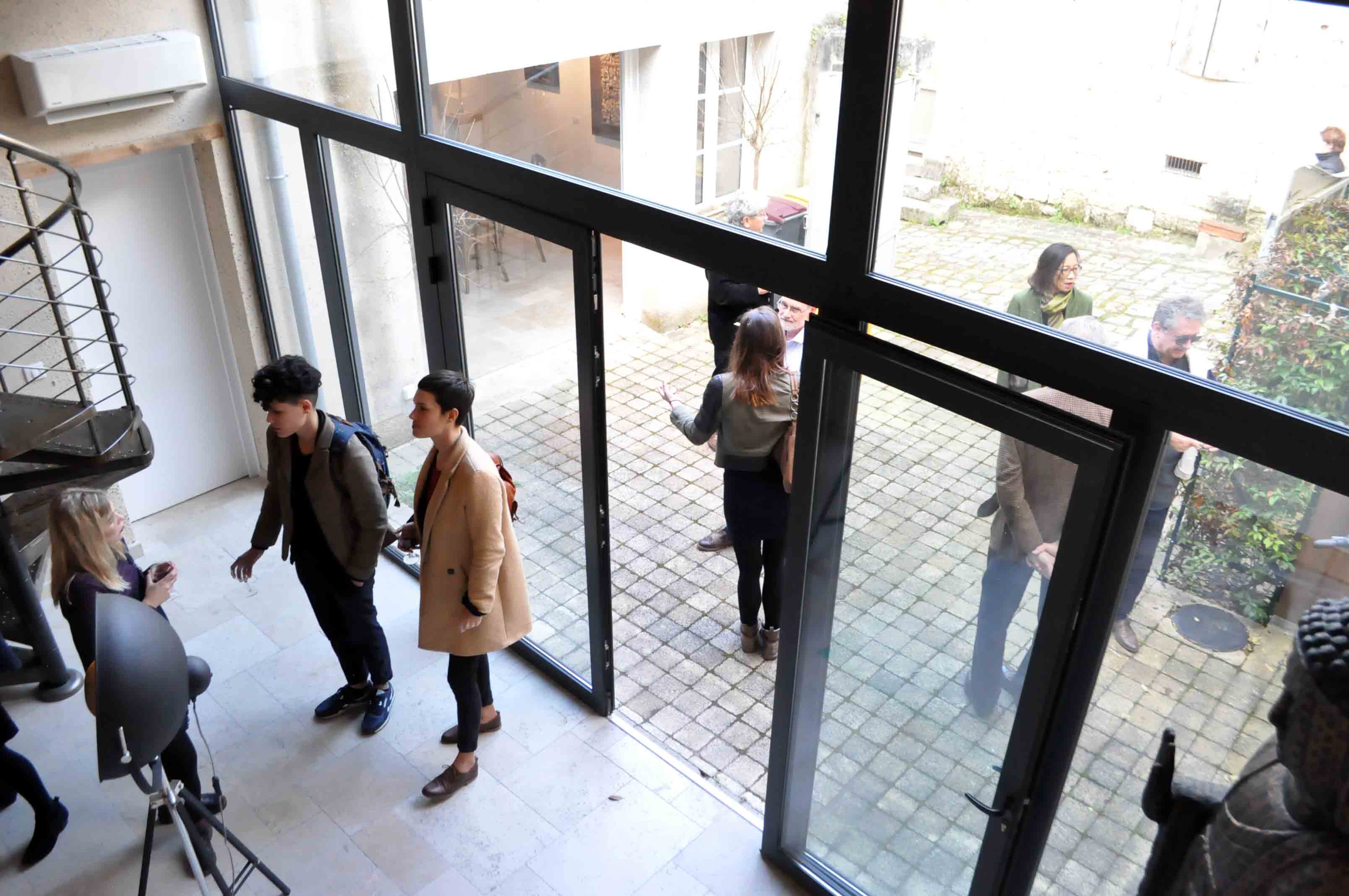 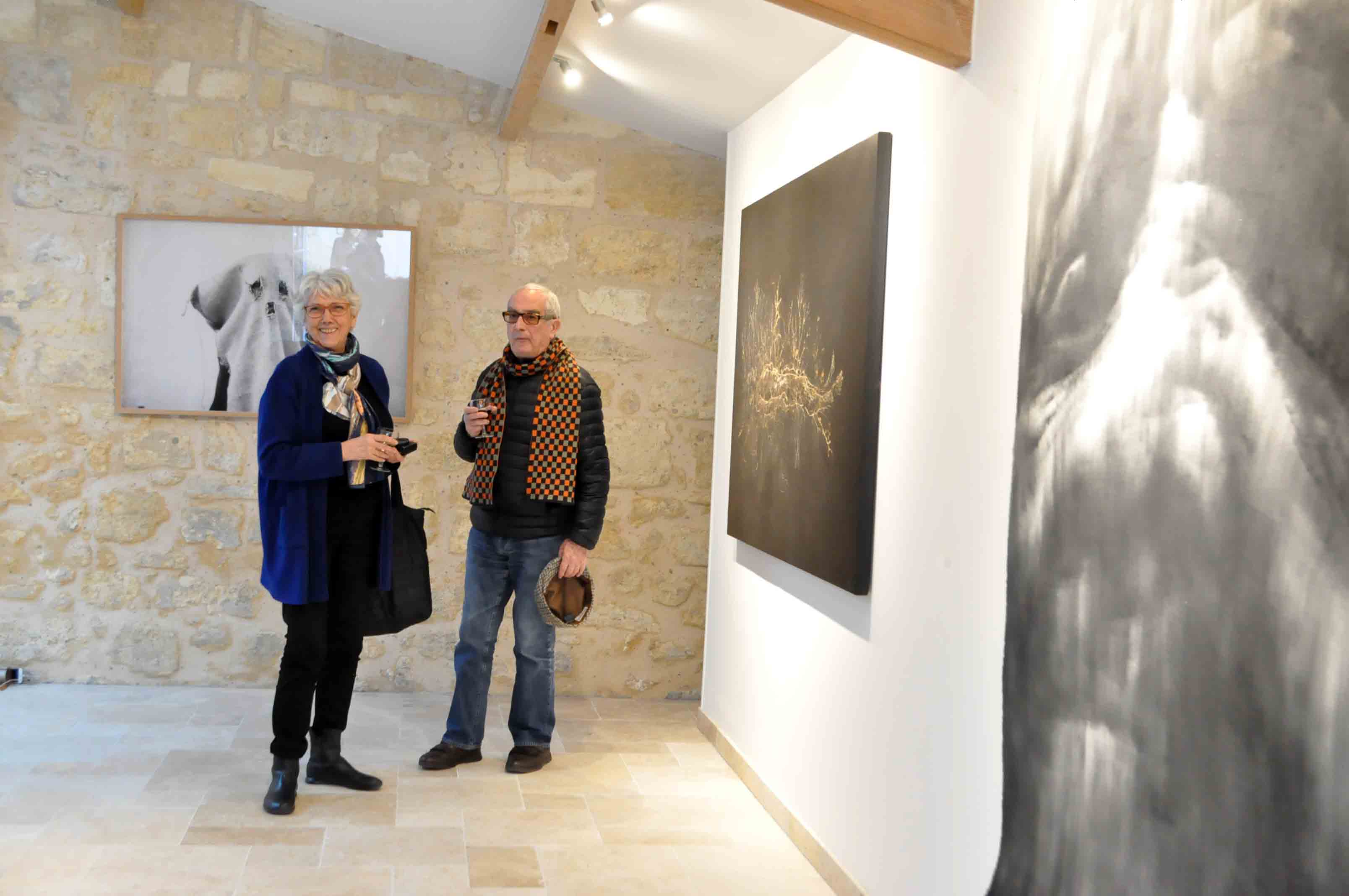 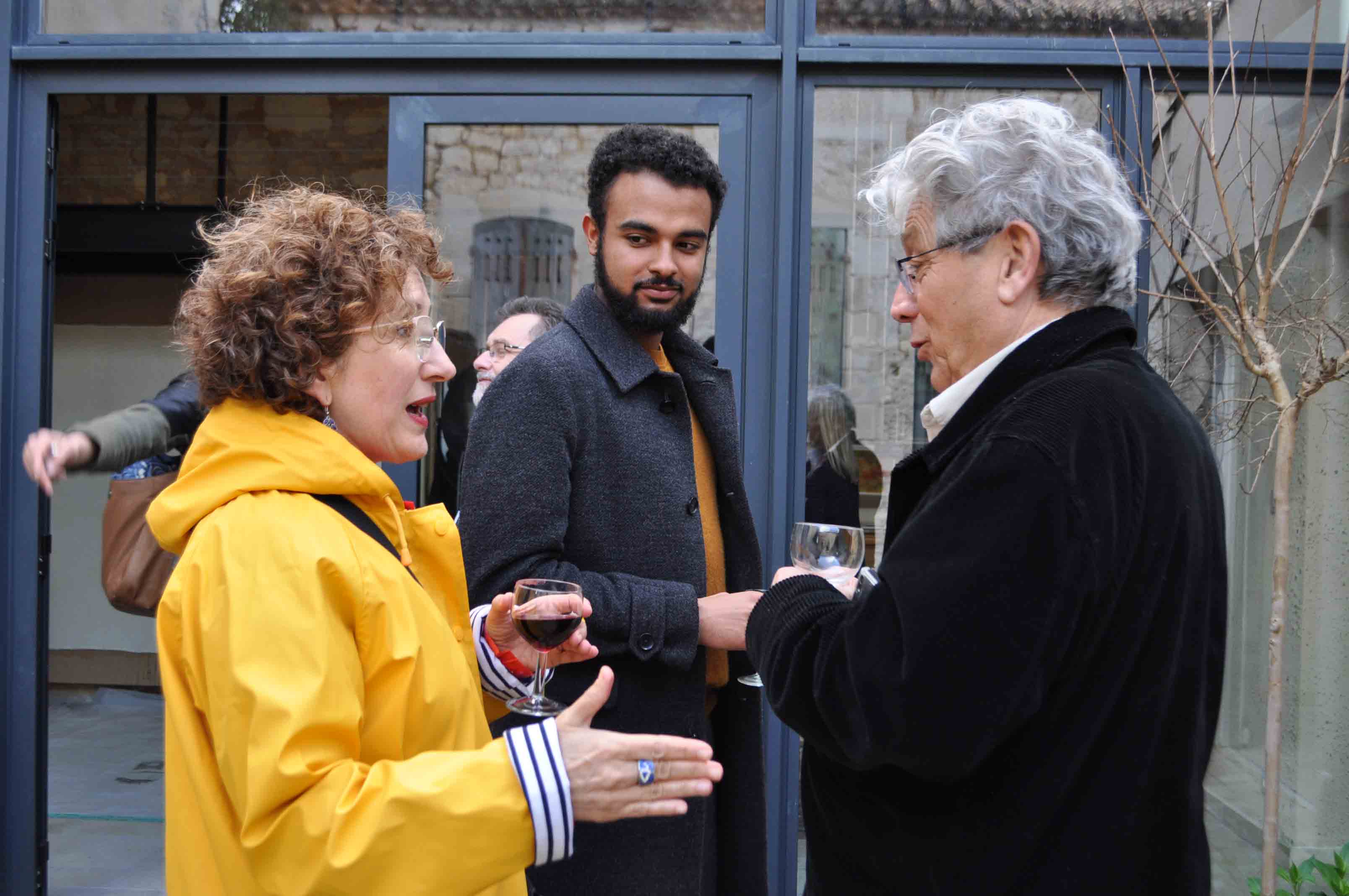 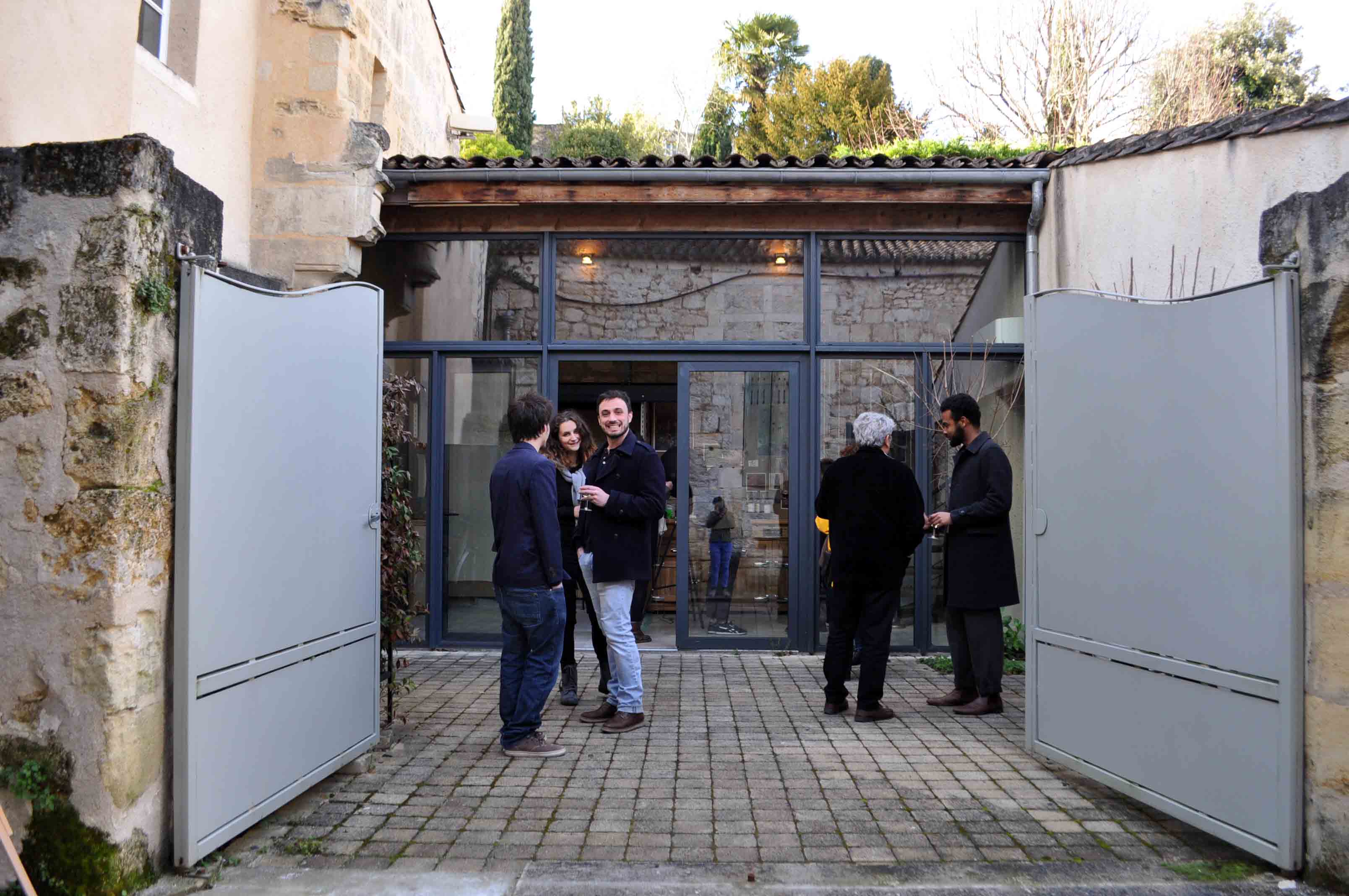 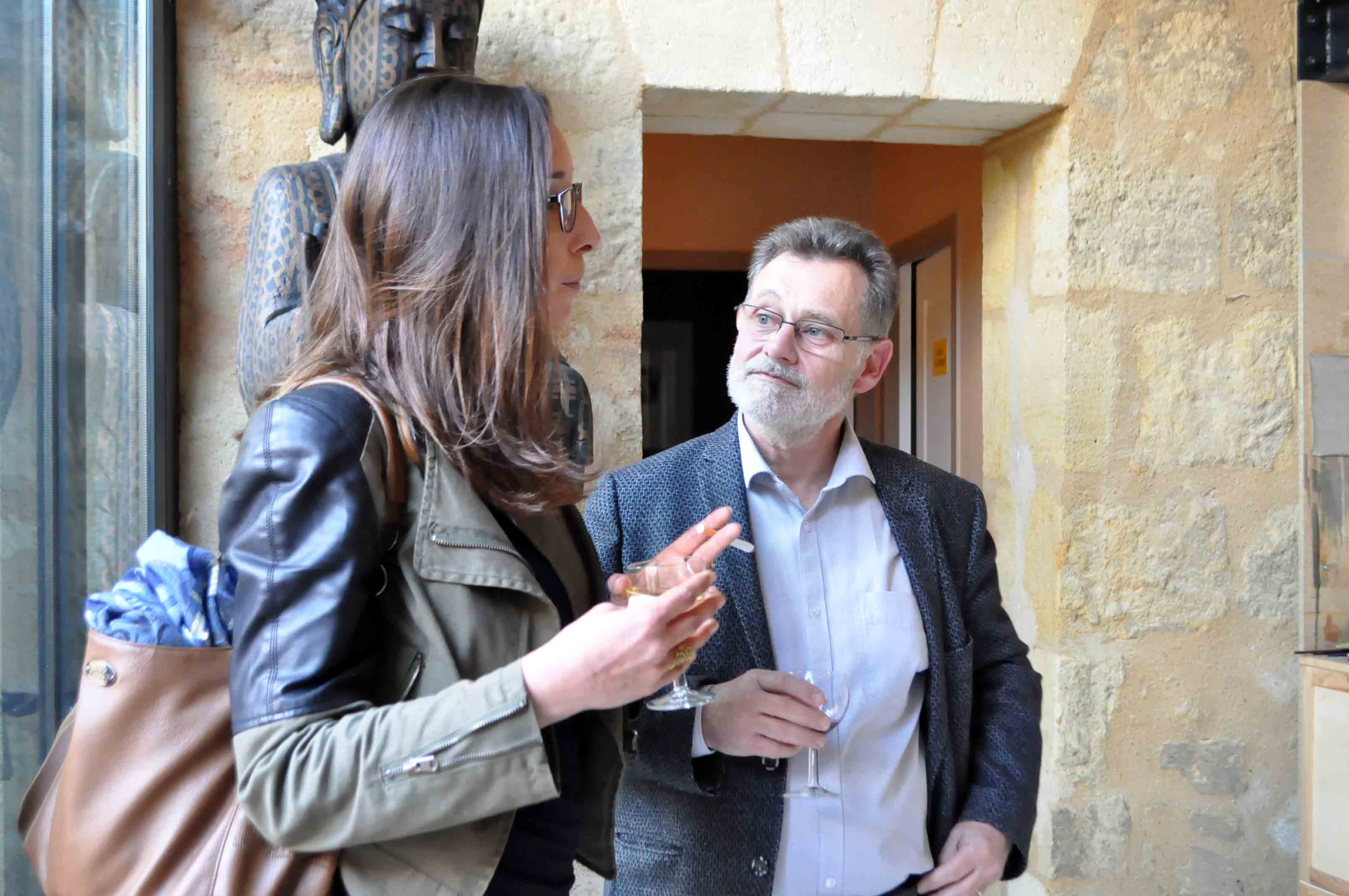 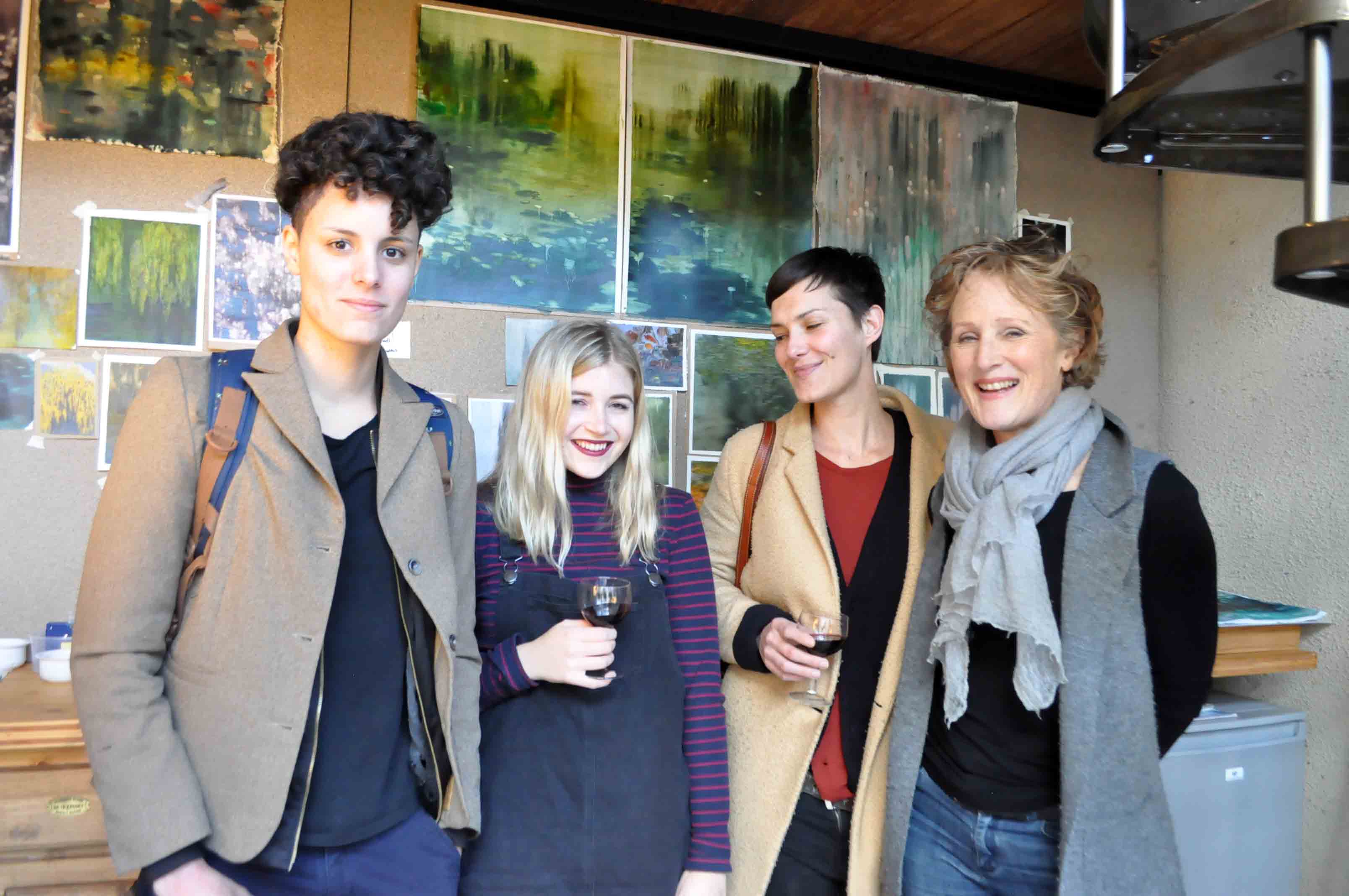 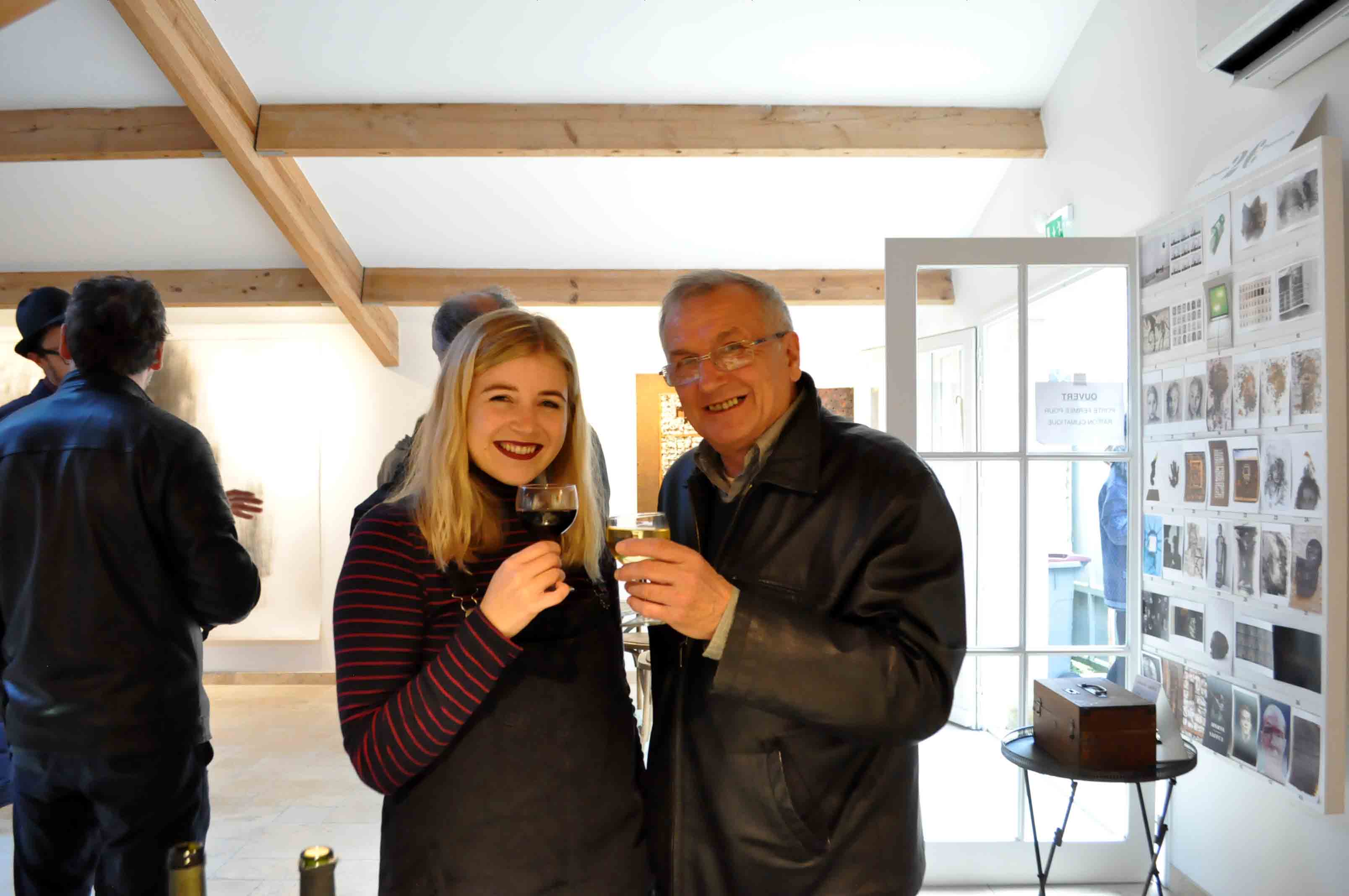 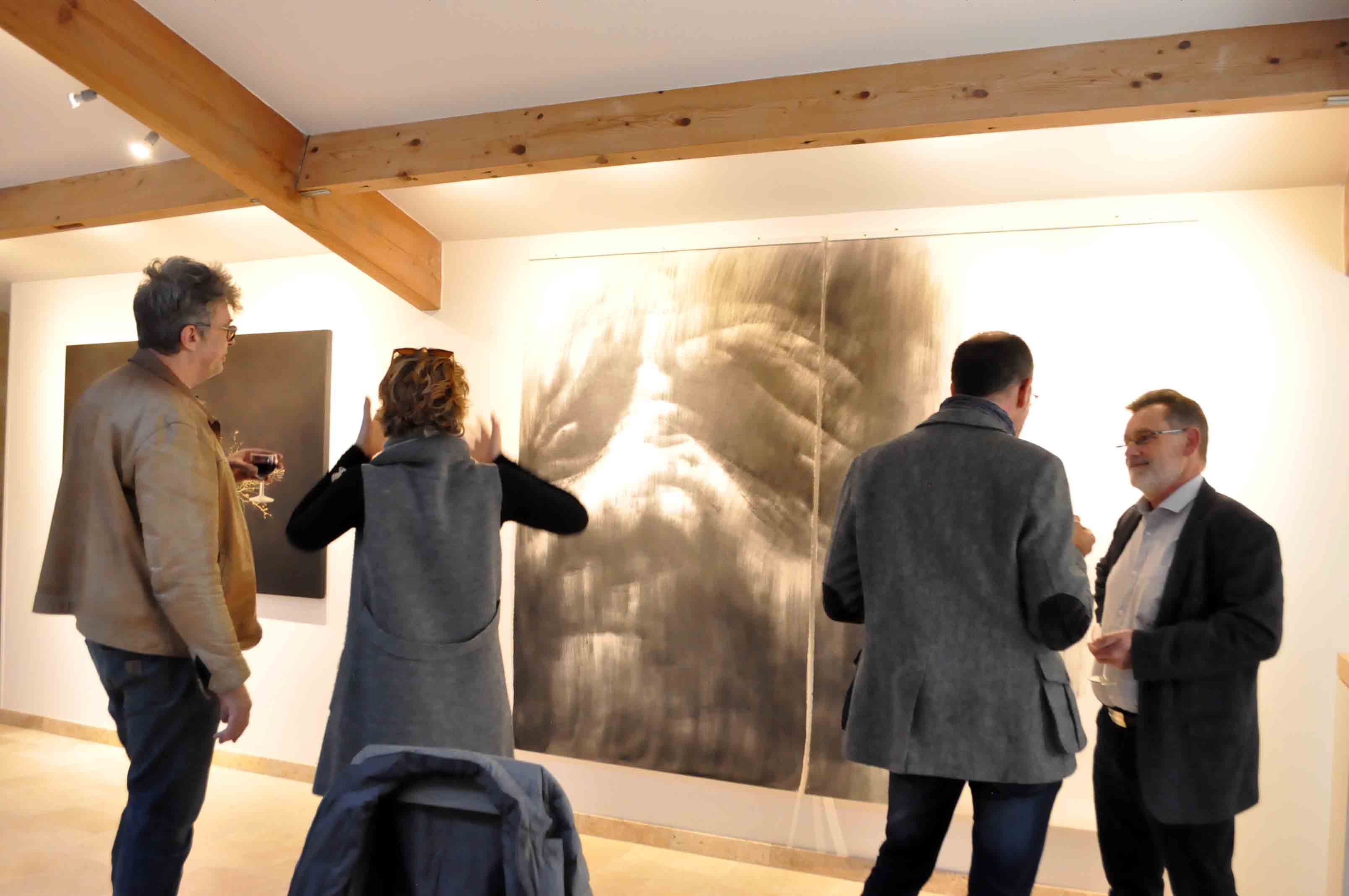 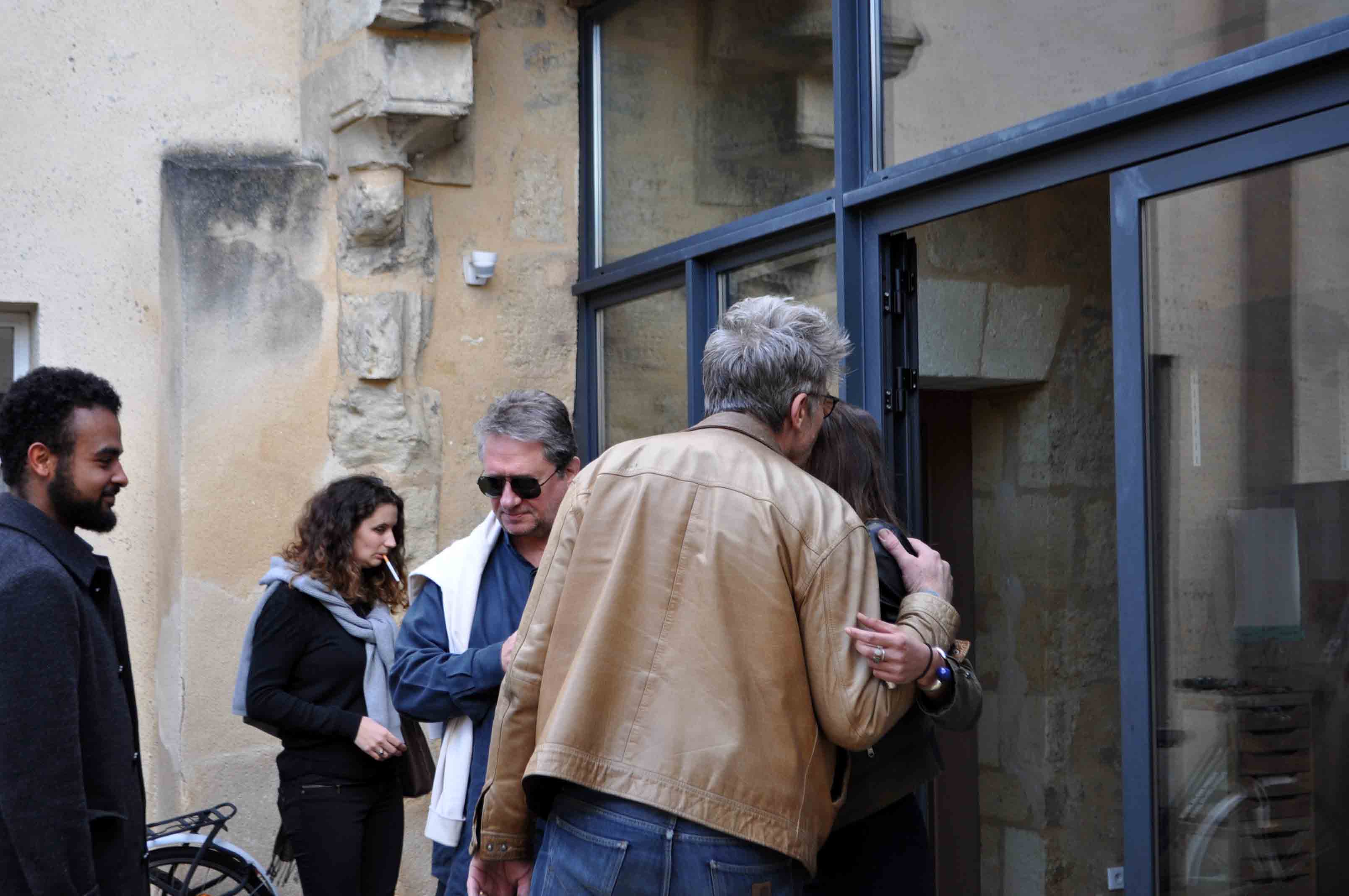 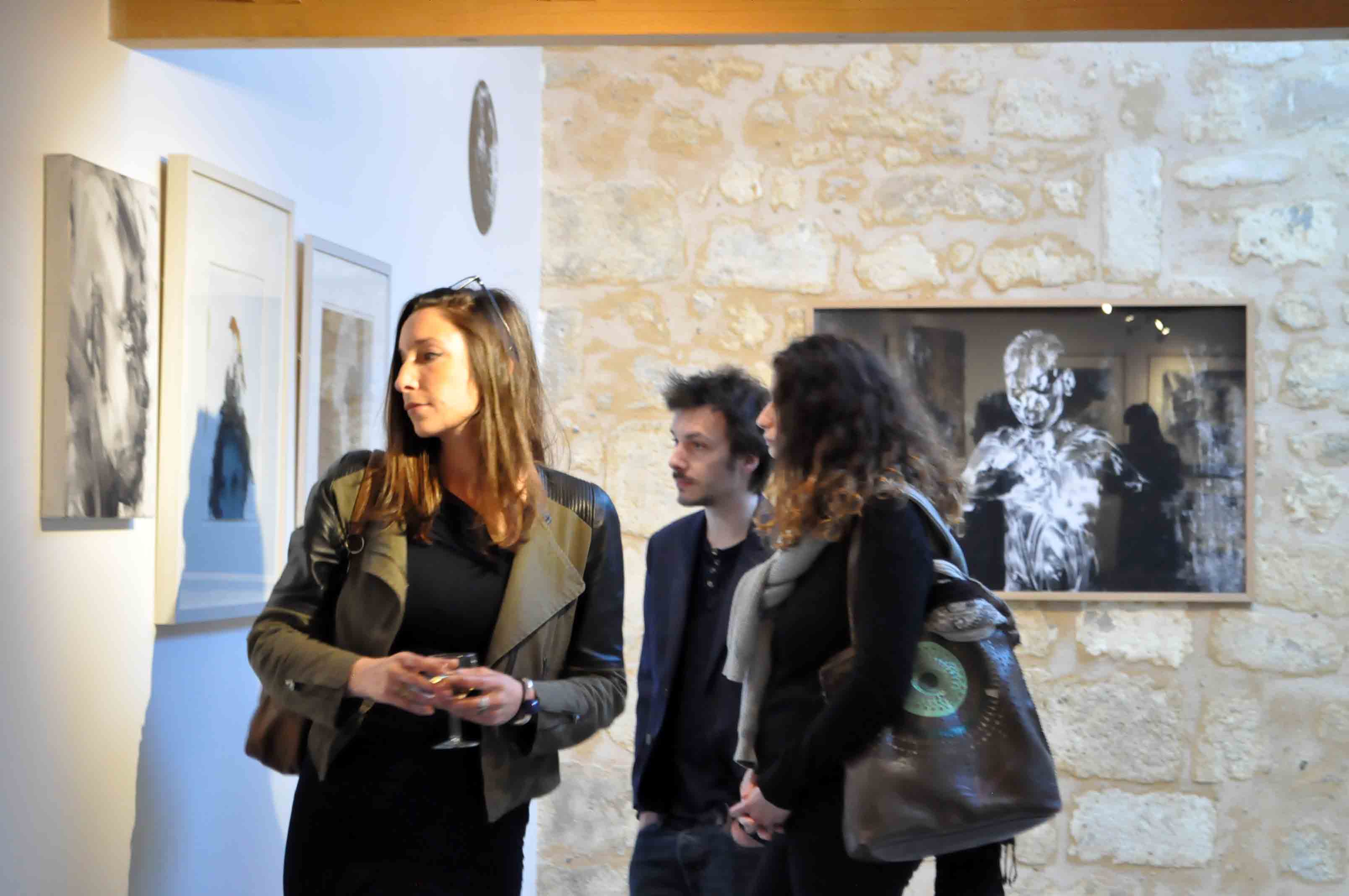 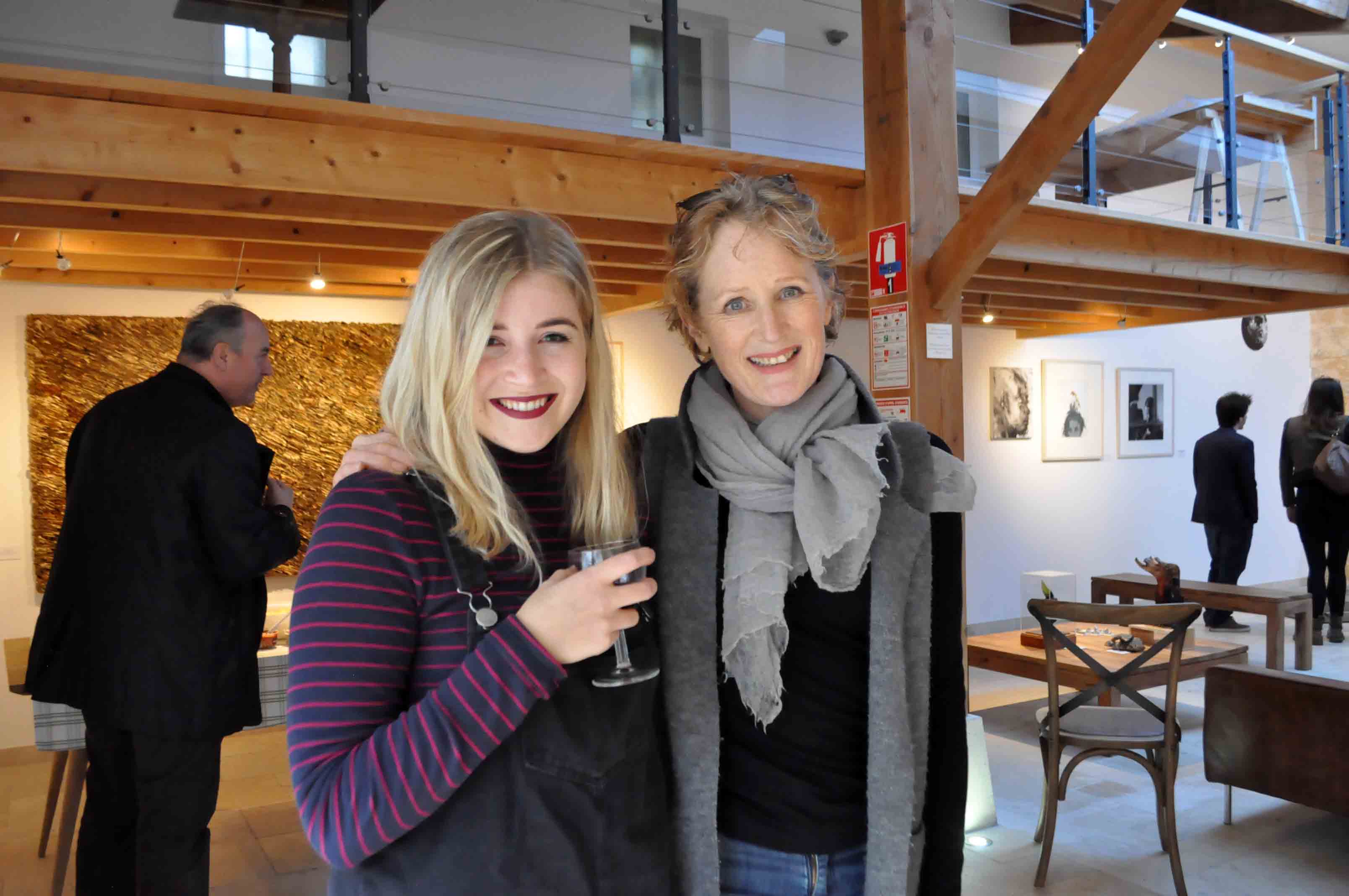 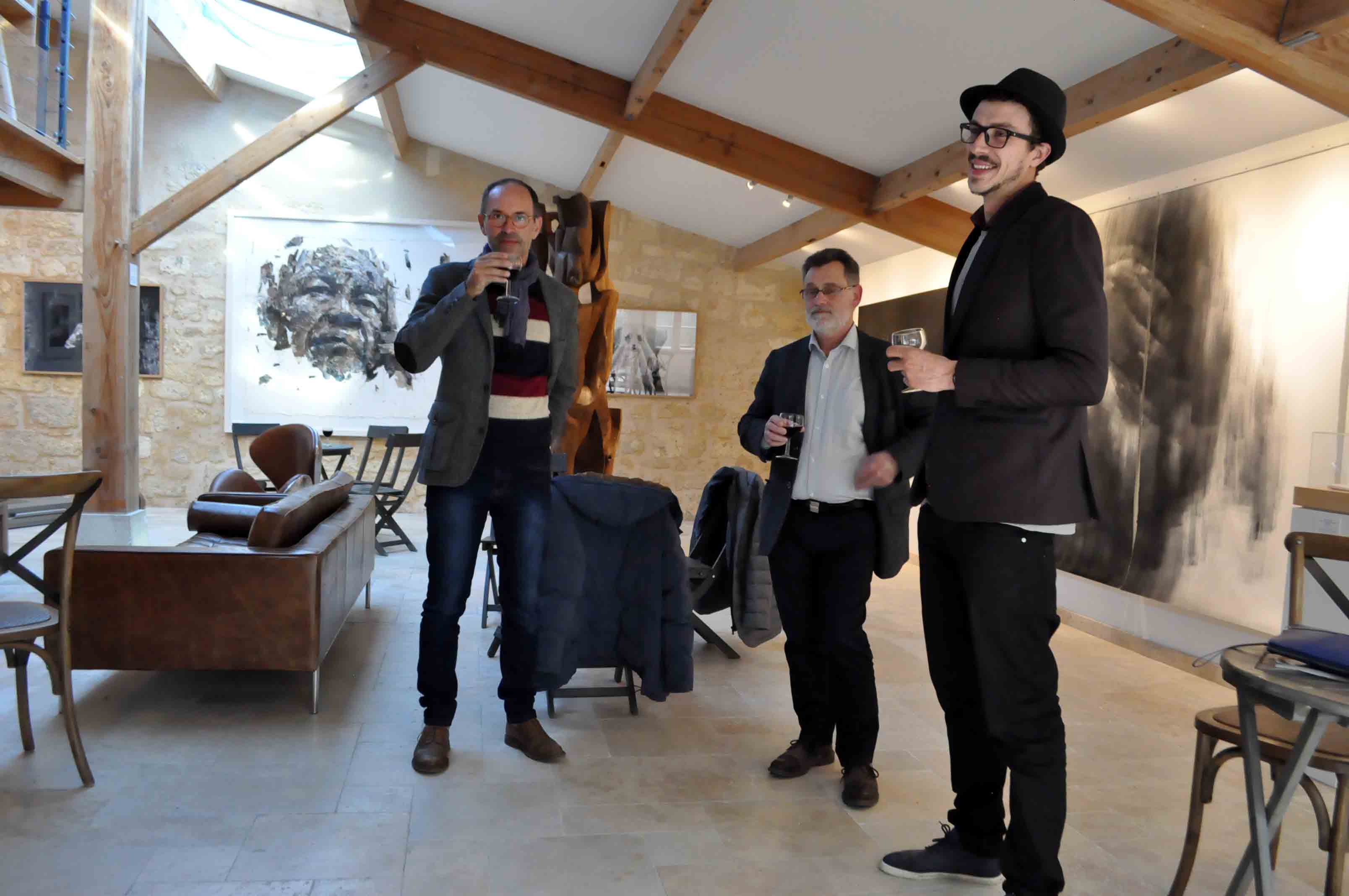 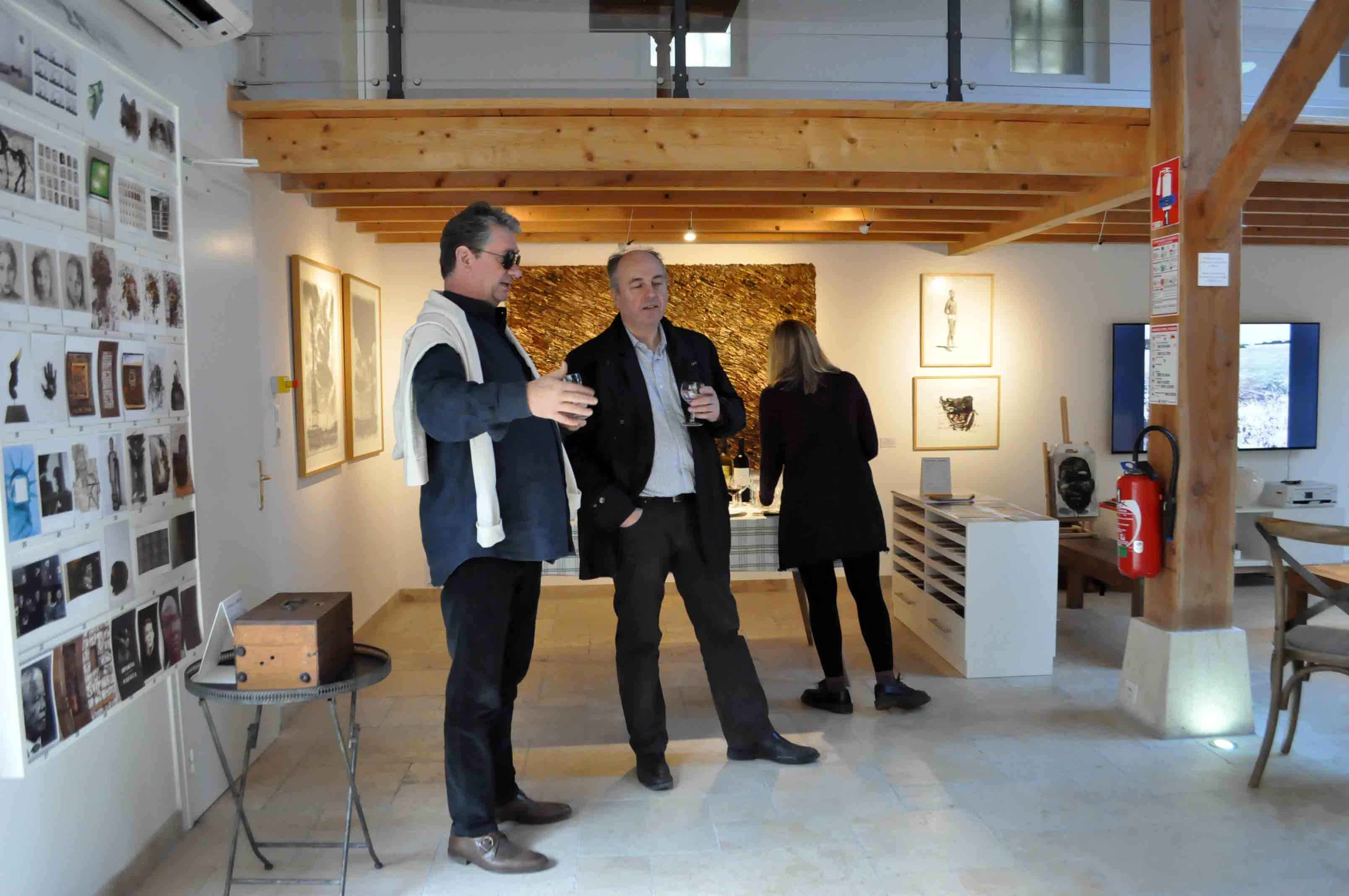 We’re still looking forward to explore the surroundings better and looking forward to receive more visitors in the gallery space during the summer season.
Furthermore, we thank IFAS for there never ending and ever growing support