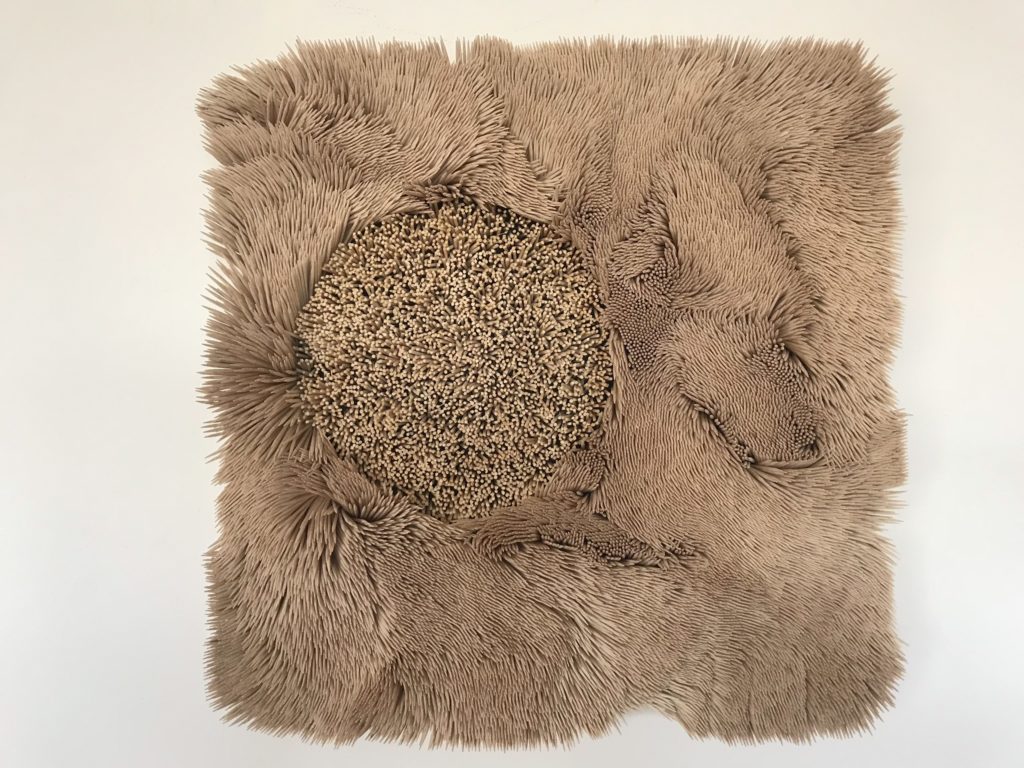 Entabeni in association with Axon Properties and SAFFCA would like to thank everyone who attended the Open Studio of Chris Soal and Minnette Vari.

Since the beginning of last year, SAFFCA based on Entabeni Farm in Eastford, Knynsa has held a number of residencies for both local and international artists. This residency, in particular, was very special as an upcoming artists Chris Soal shared and worked in a space with the more established artist Minnette Vari.

As SAFFCA believe and advocated the following:

To give Art exposure through passion

To support, nurture and promote the visual art and artists of the Southern part of the African continent

To participate in linking Local to Global.

Furthermore, Pierre Lombart one of the founding directors believes that “in most Artworks, the work can reside in private custody, but the Art remains everyone’s treasure”.

SAFFCA thanks everyone who joined us in embodying what we believe in and for sharing with us the love and passion we have not only for Southern Africa and Africa but for the art community and its artists. 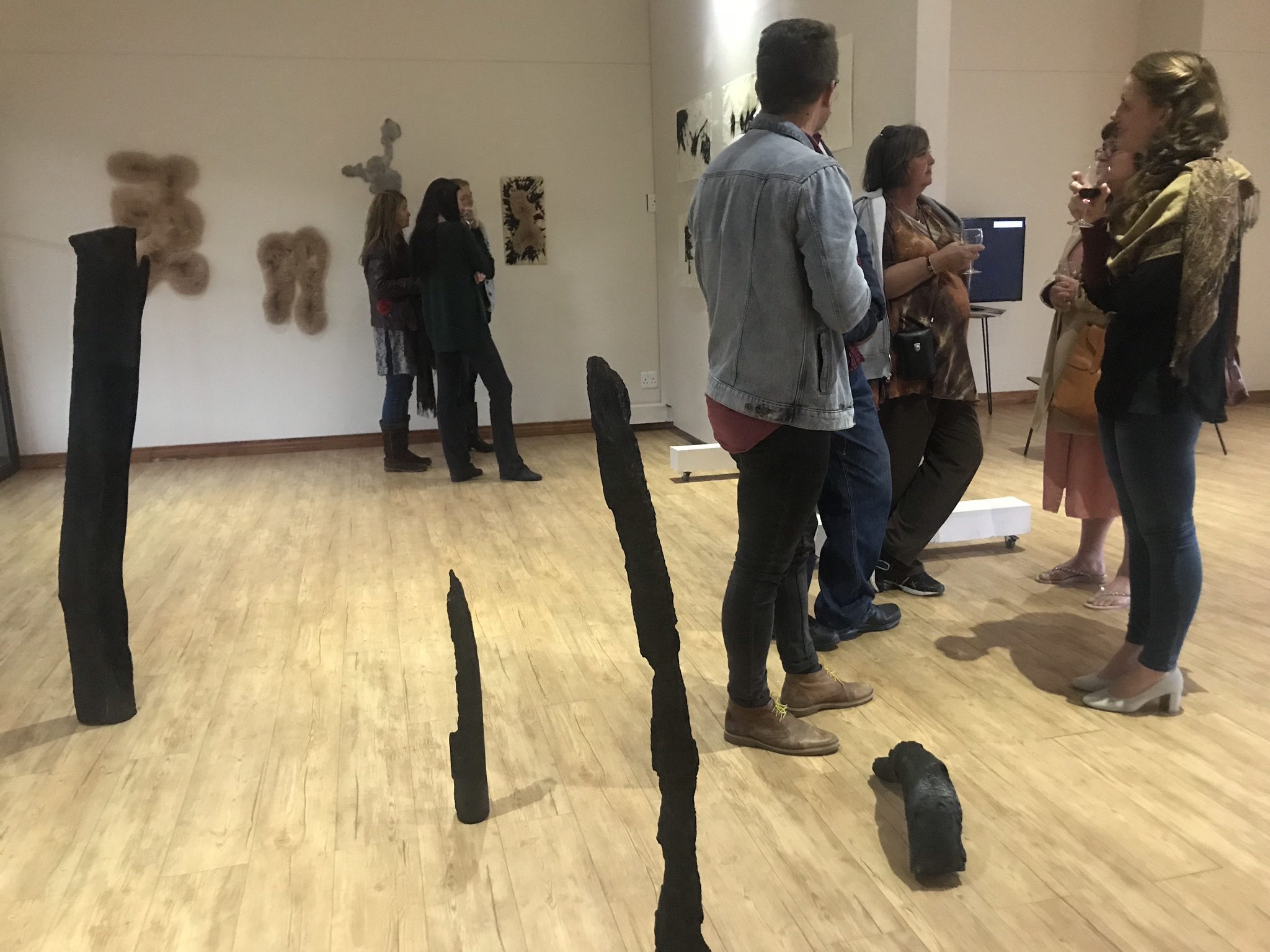 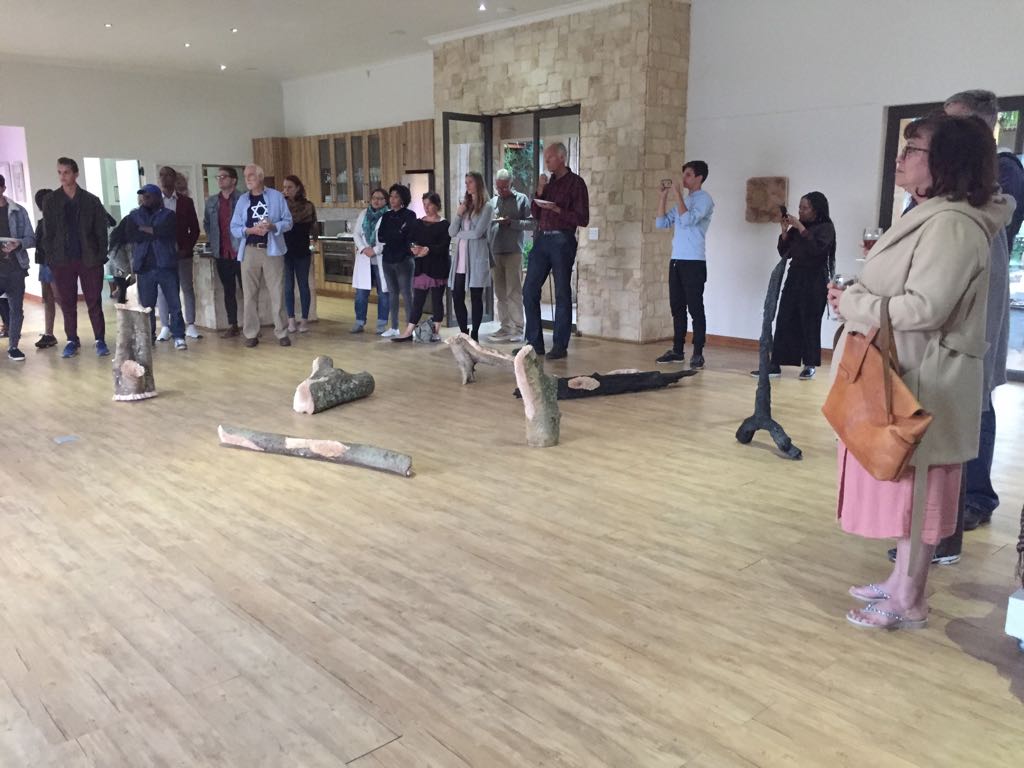 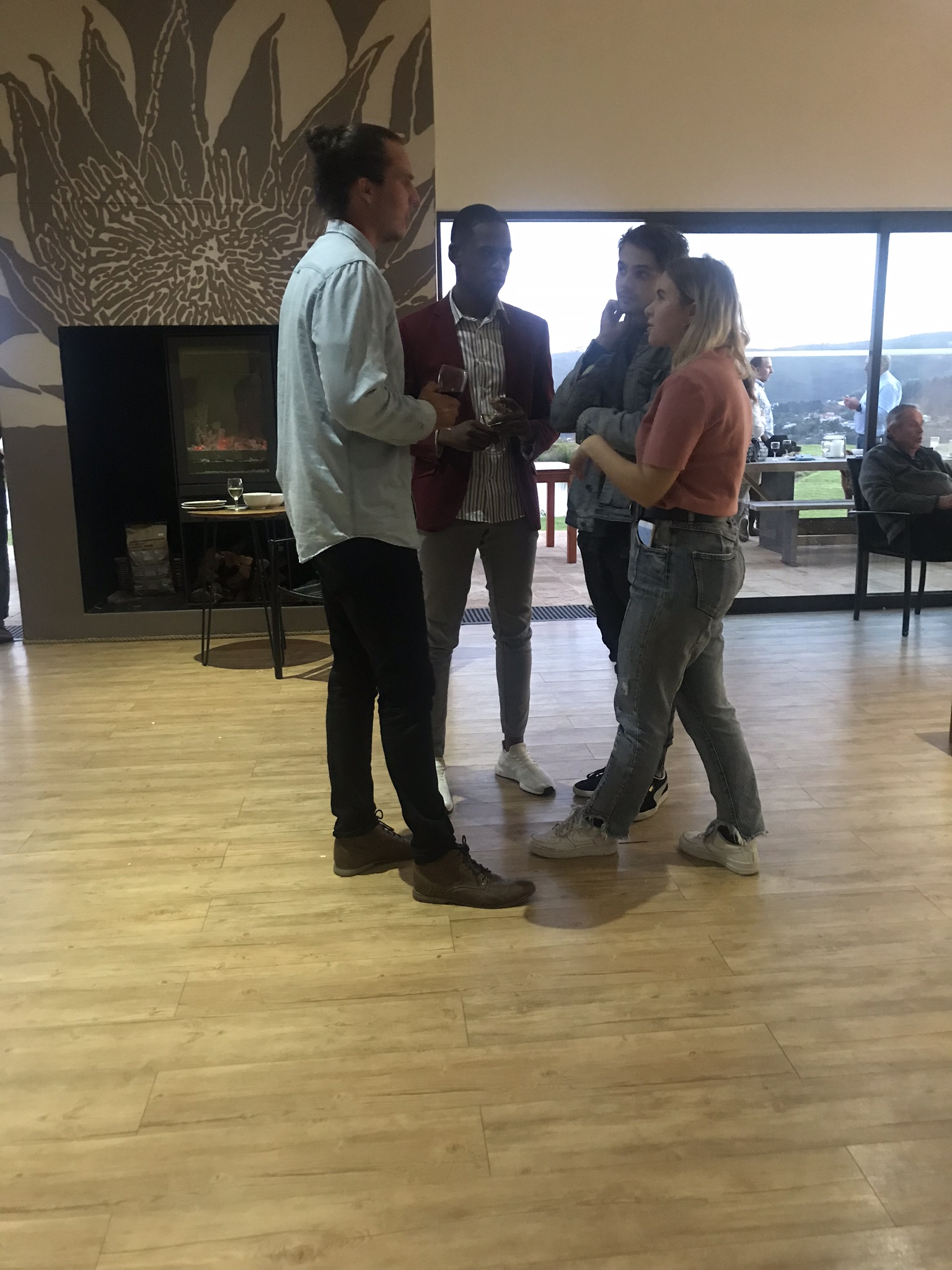 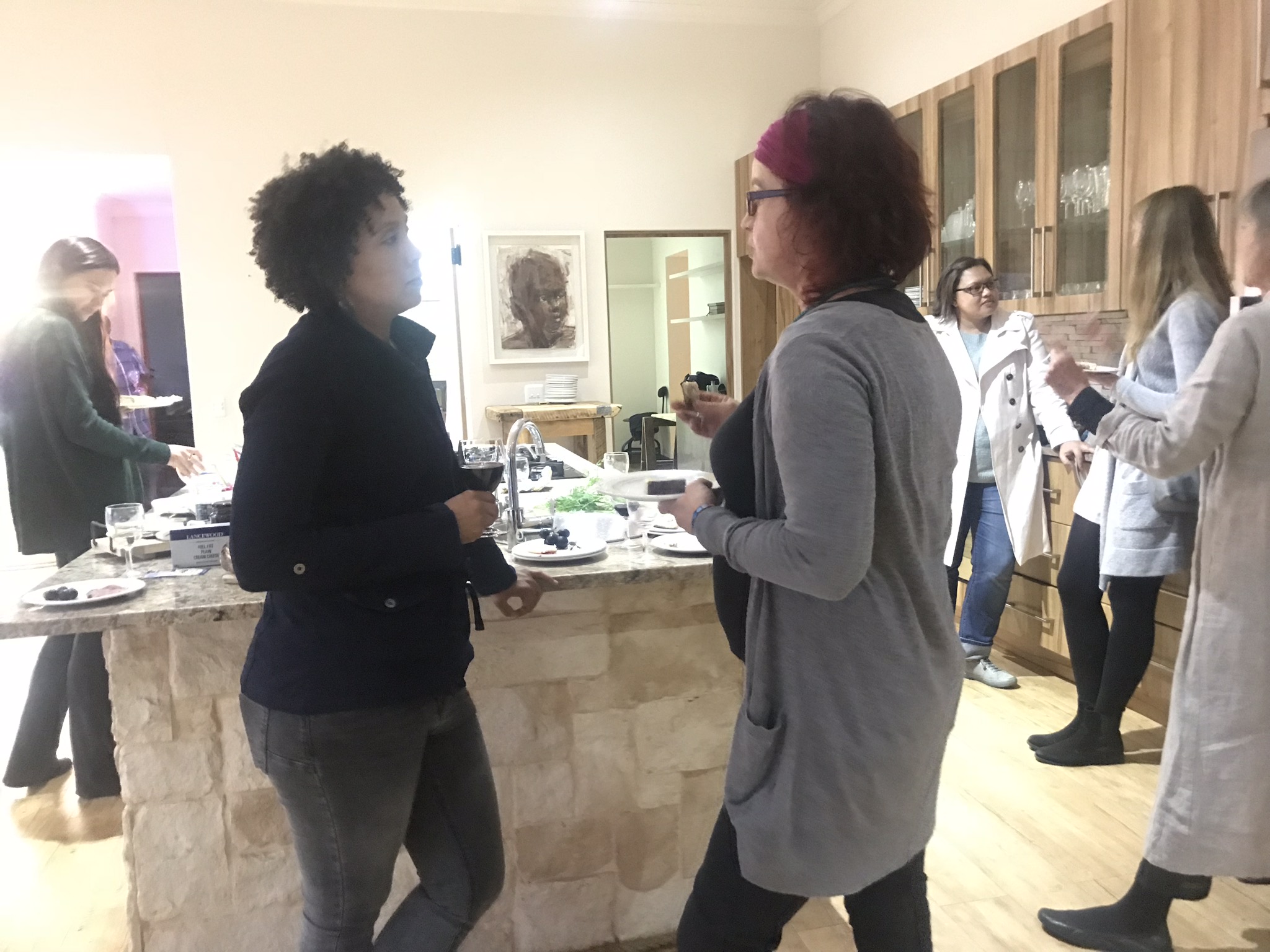 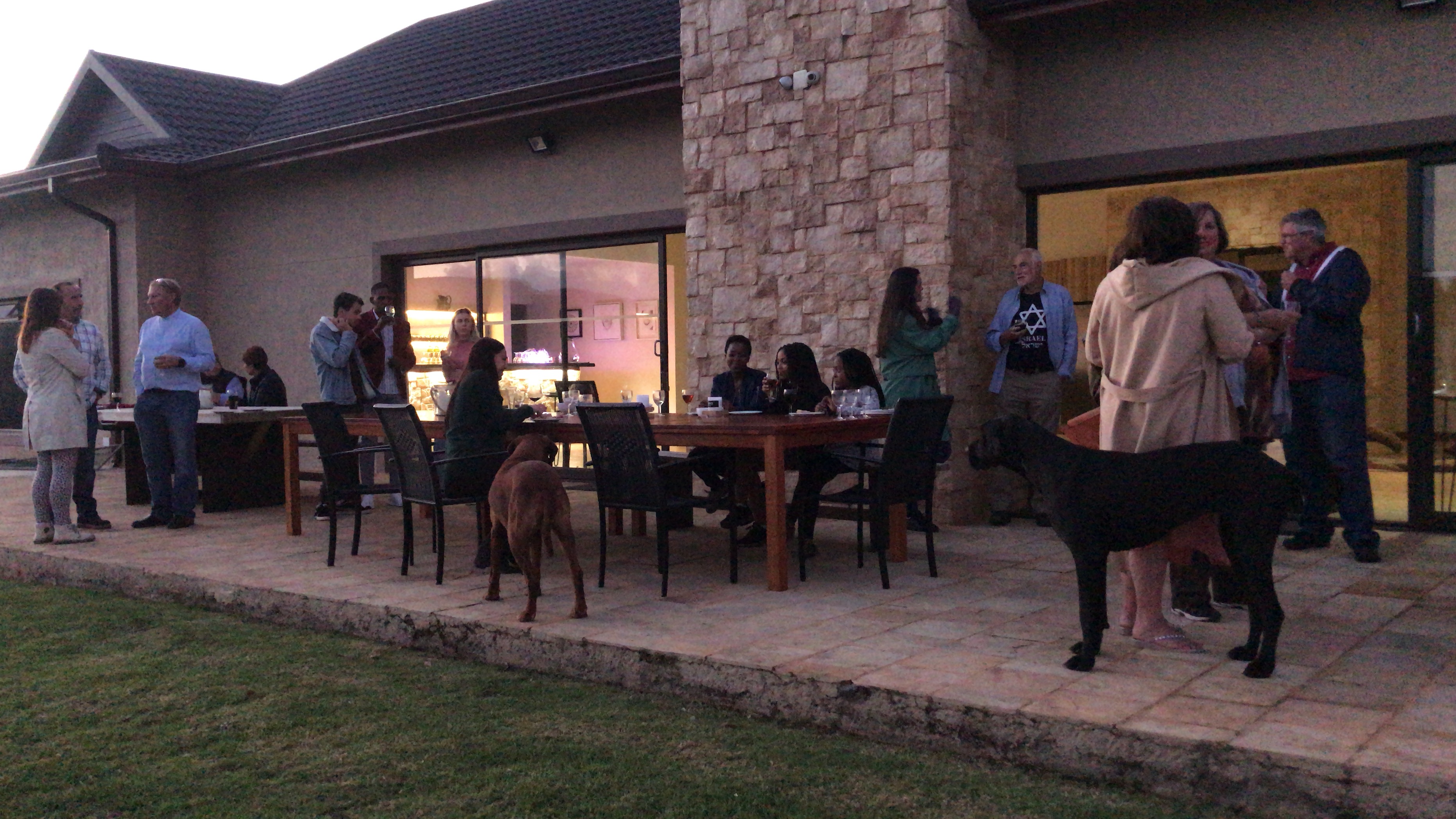 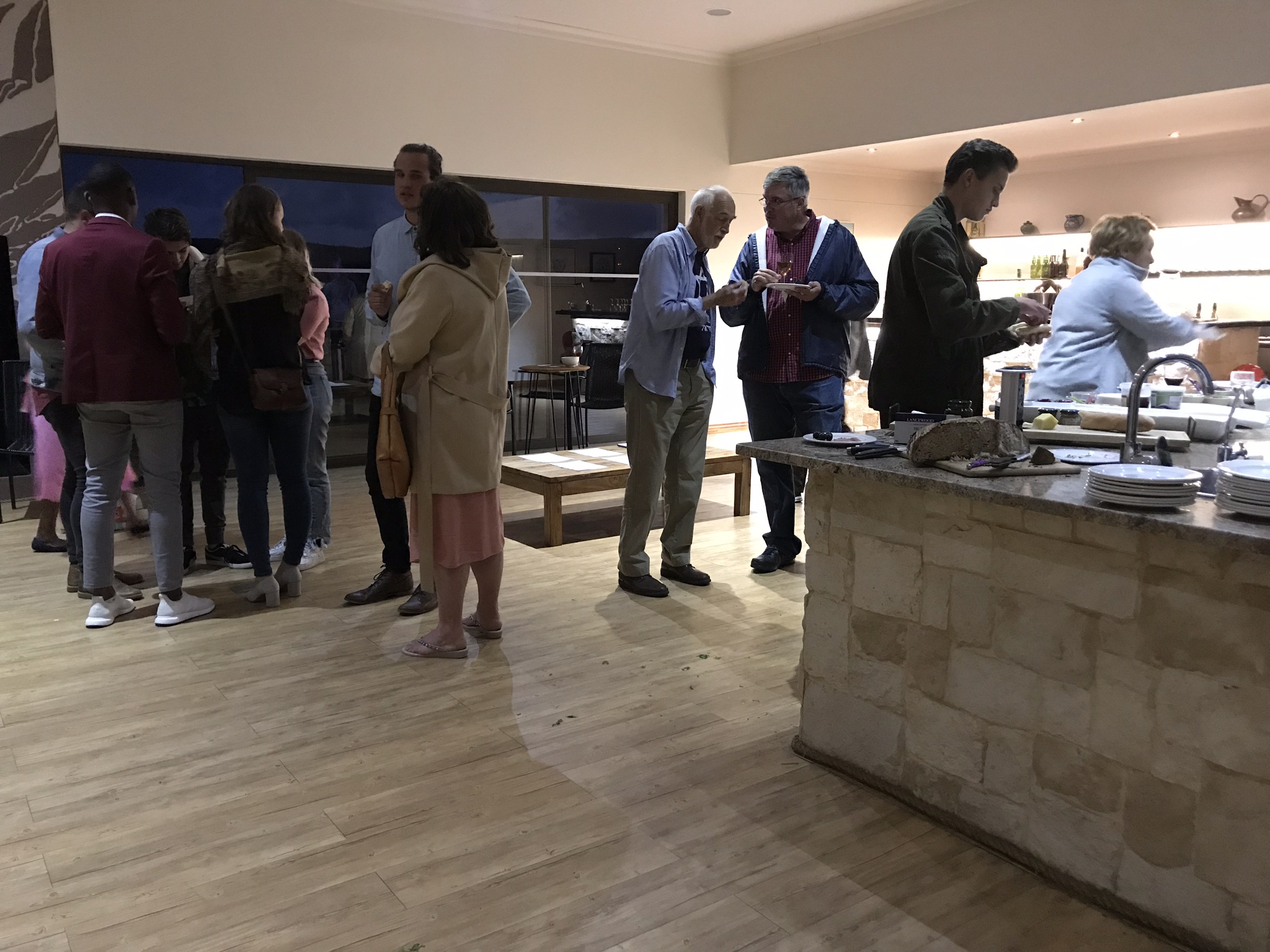 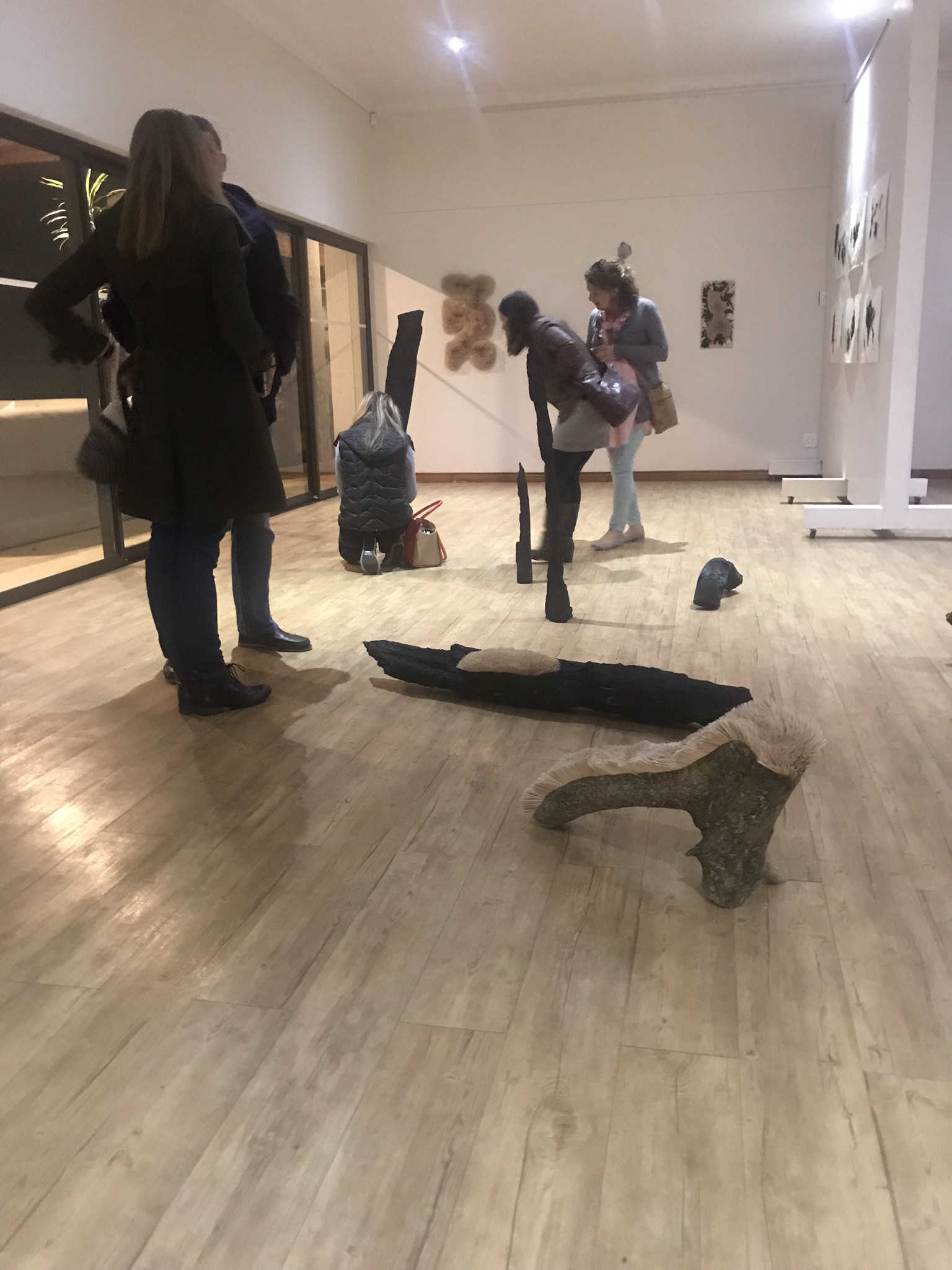