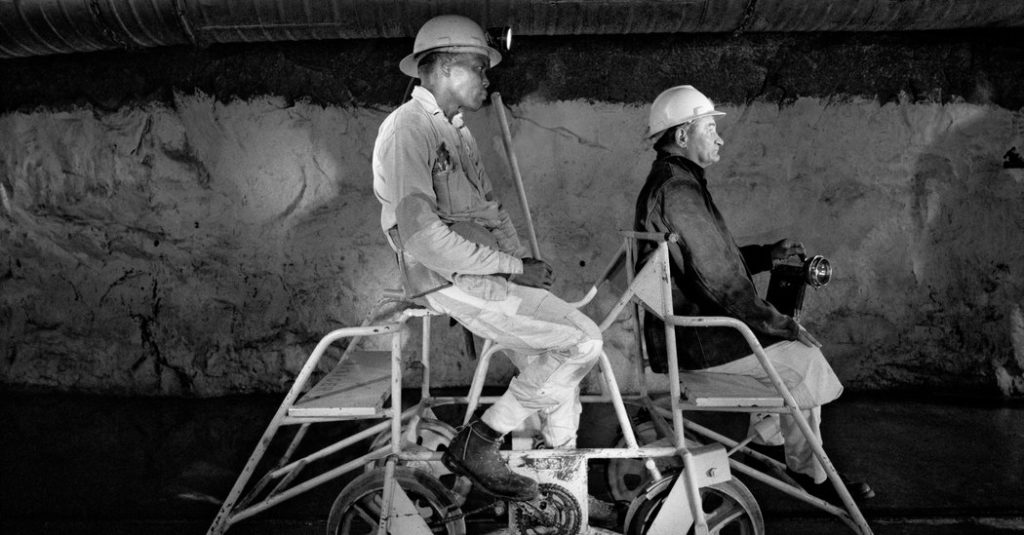 David Goldblatt, a photographer who documented with a cool fury the oppressive racial dynamics of his native South Africa during apartheid and after, died on Monday at his home in Johannesburg. He was 87.

The cause was cancer, said Peter MacGill of the Pace/MacGill Gallery in New York, which represents him…. click to continue reading

A version of this article appears in print on June 26, 2018, on Page A24 of the New York edition with the headline: David Goldblatt, 87, Dies; Documented Apartheid. Order Reprints | Today’s Paper | Subscribe