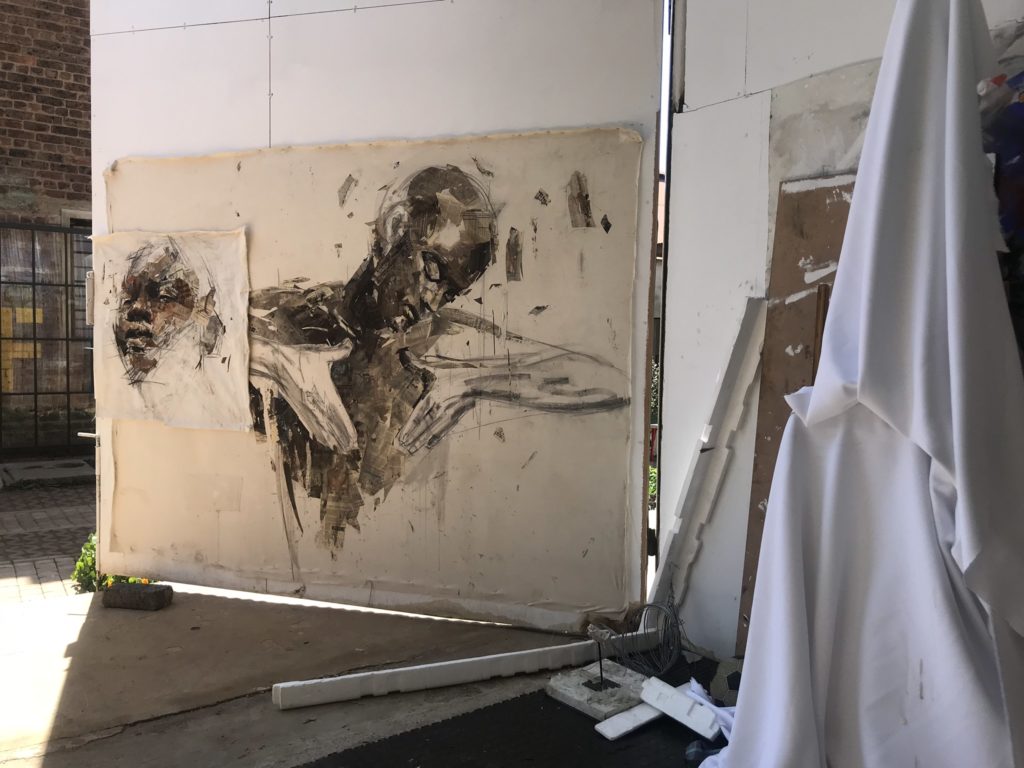 This past Sunday Pierre and Ruzy attended the August House Open studio which showed over 60 artists. To as they say Invest in Art and Invest in People is a priceless investment and we as SAFFCA are more than happy humbled to be a part of that.

After that Pierre and Ruzy attended the Victoria Yards official opening. Over 35+ spaces made up of artists, artisans, galleries, and eateries Victoria Yards is in a league of its own and we congratulate all who were involved in this. 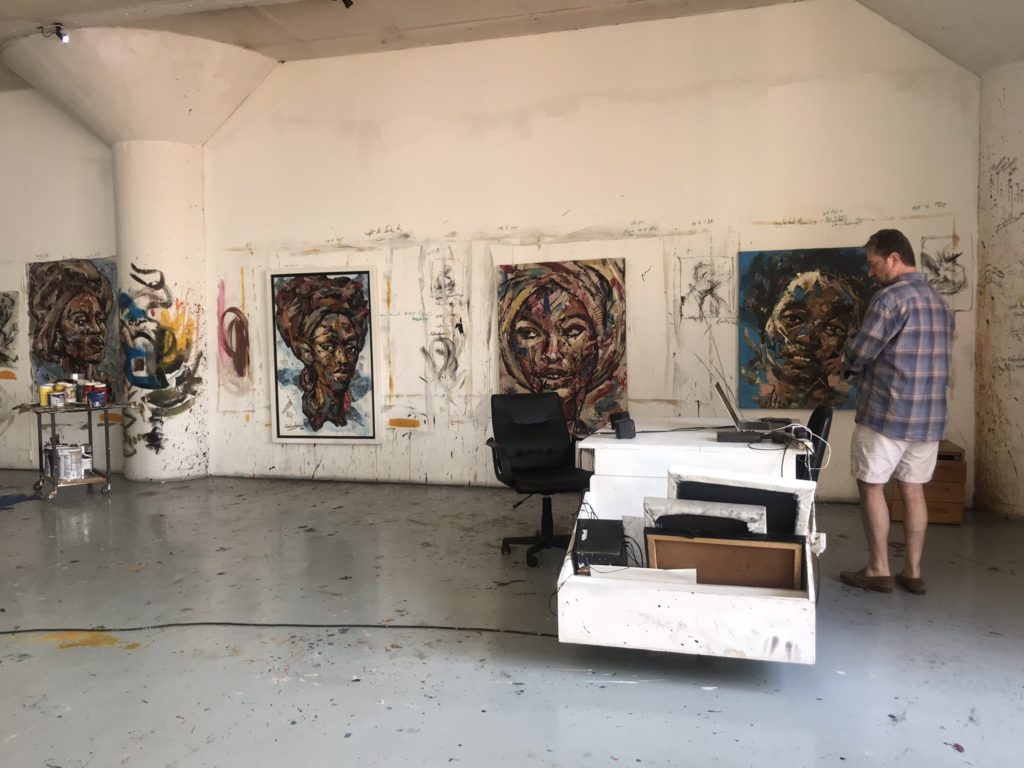 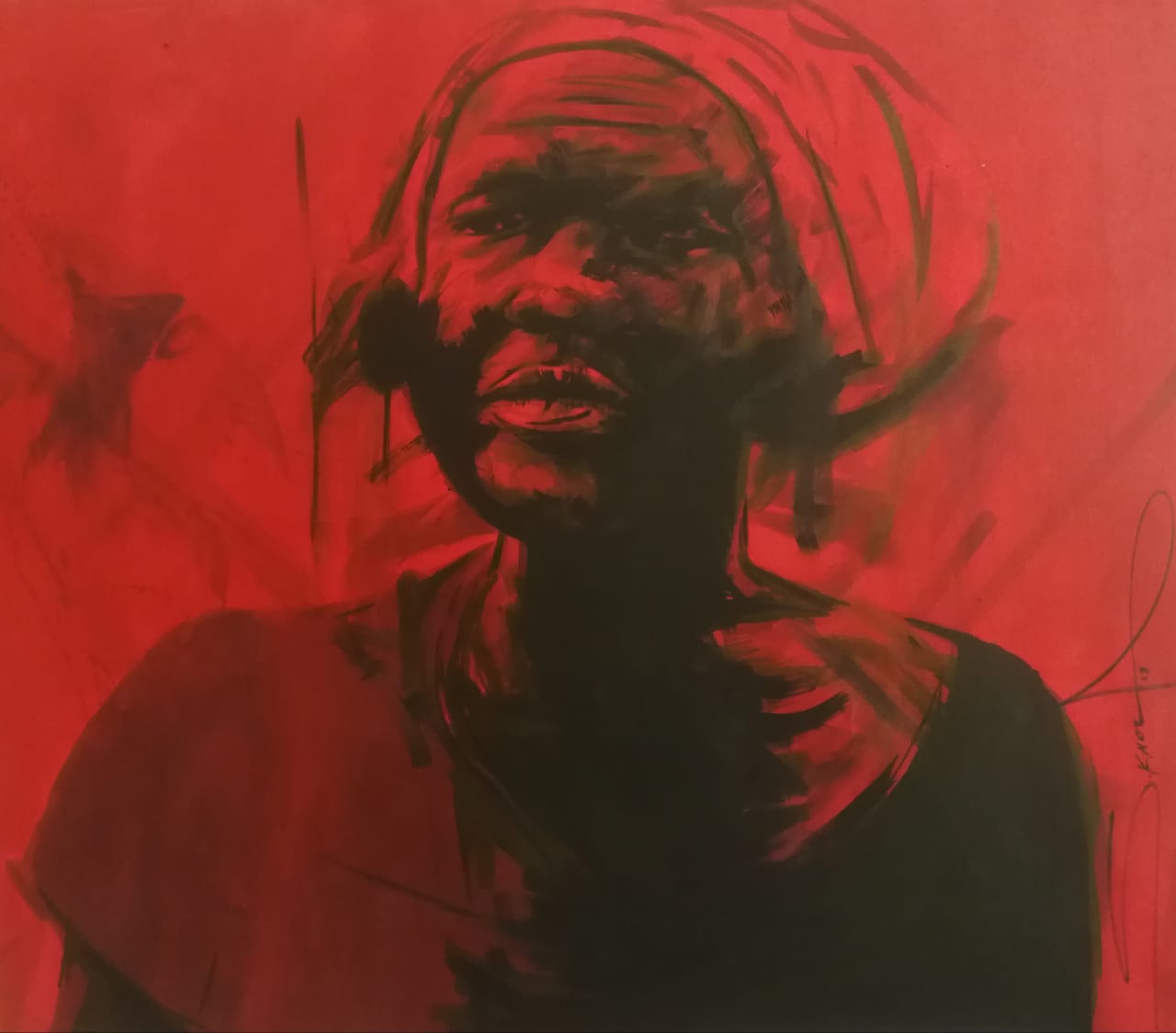 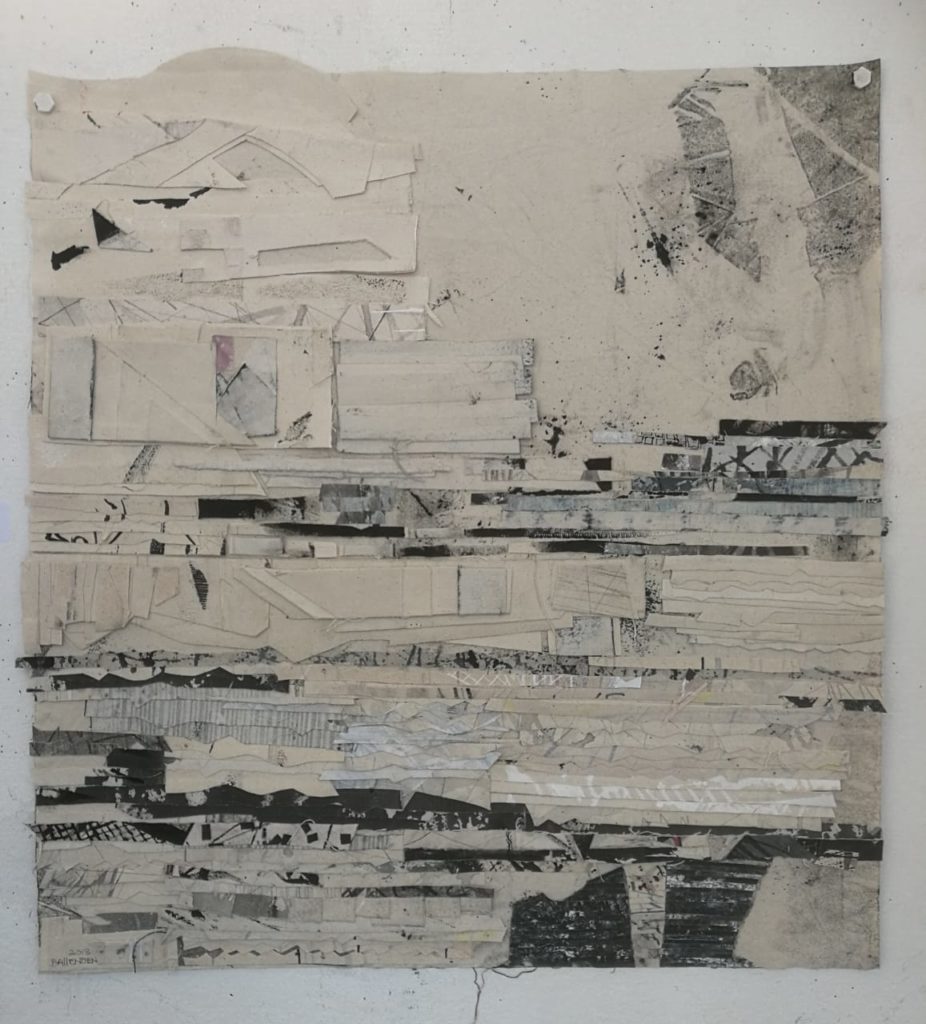 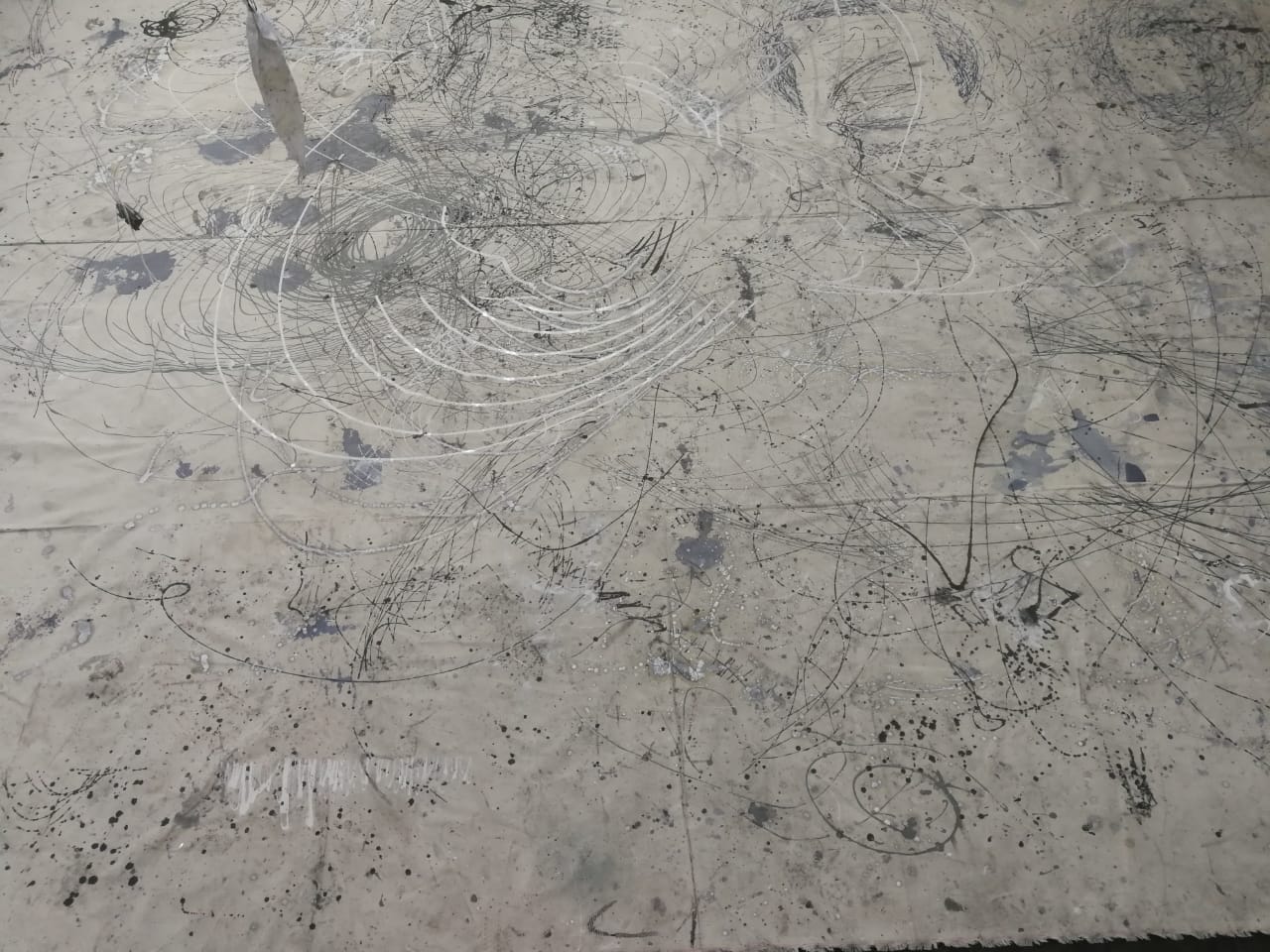 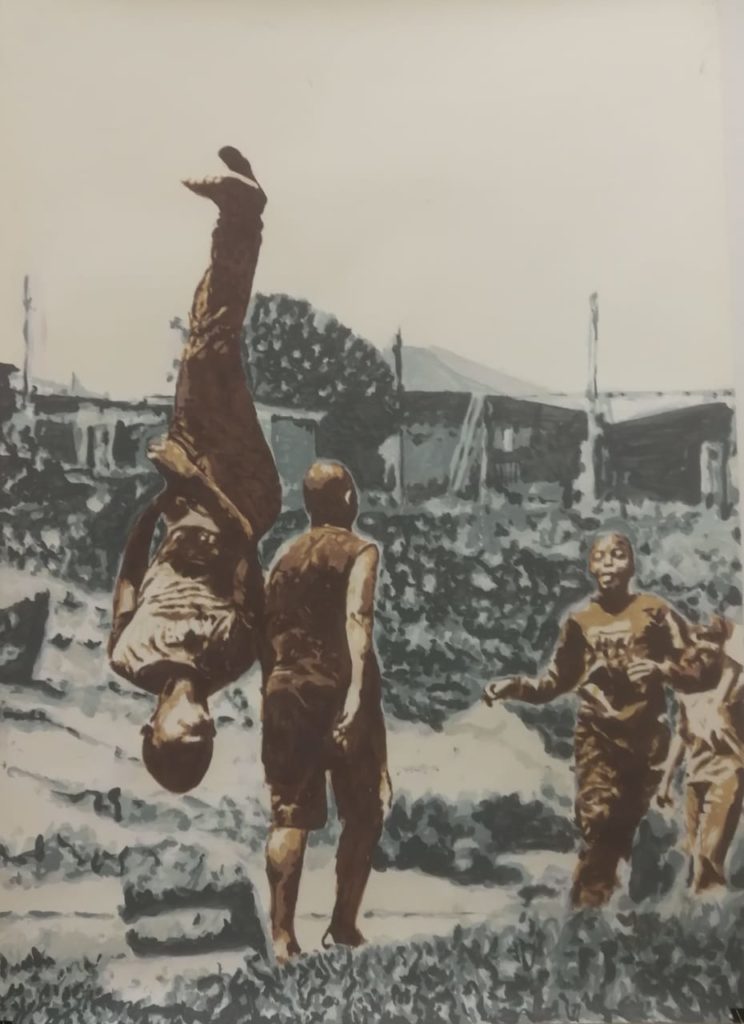 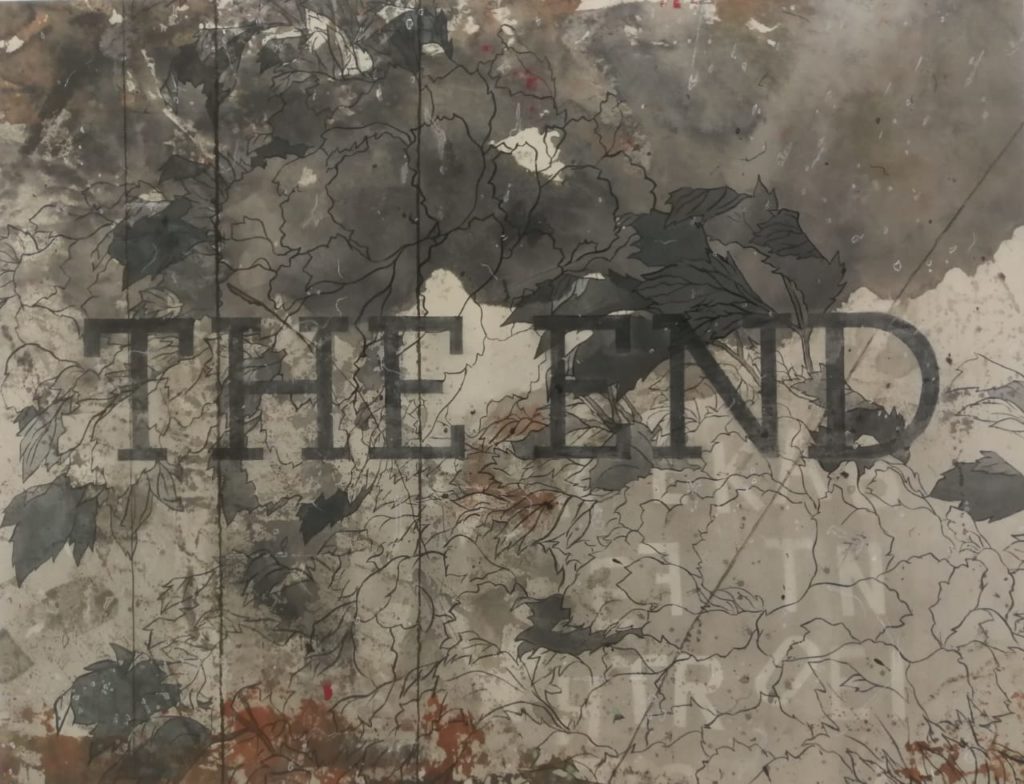 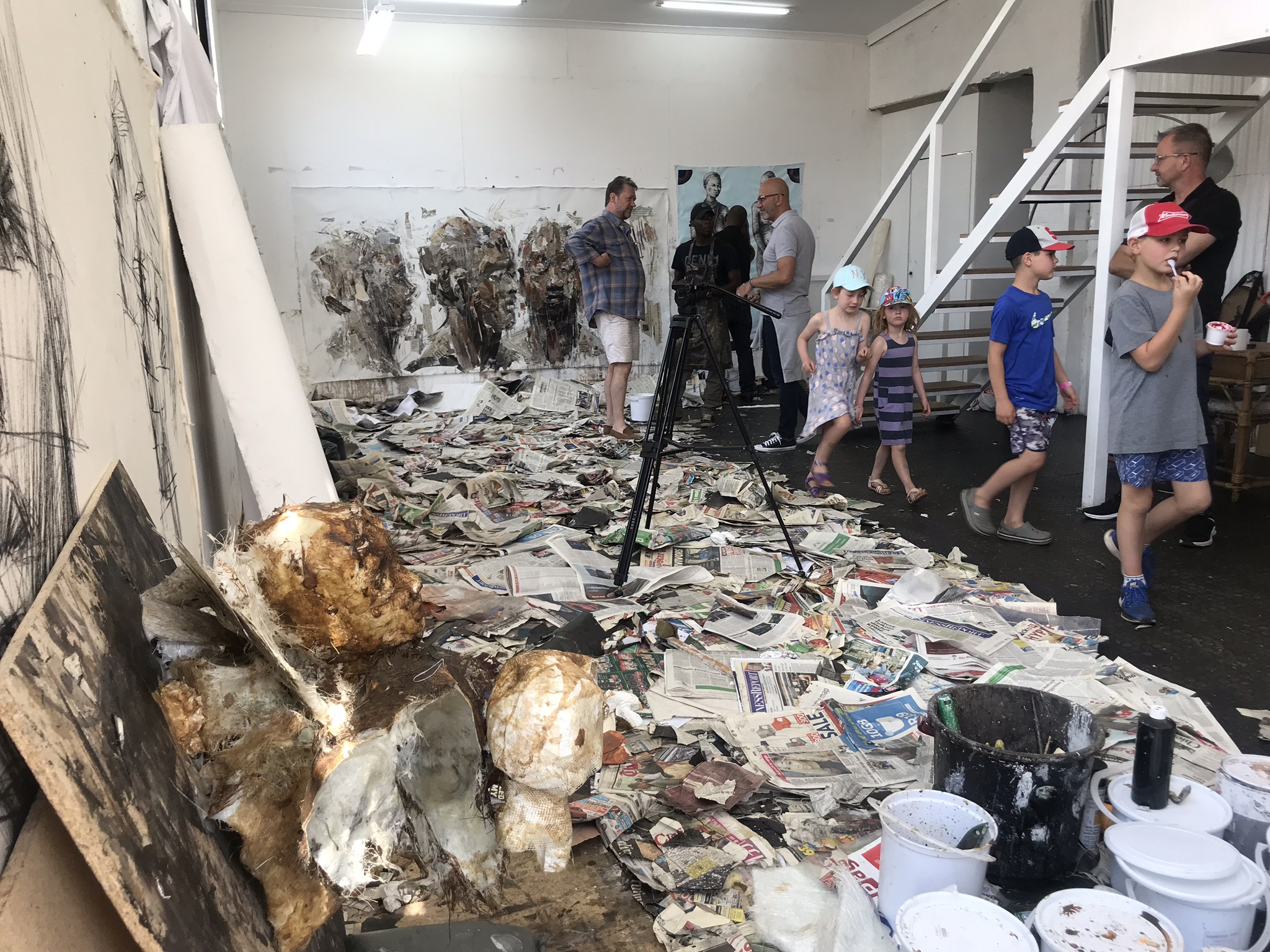 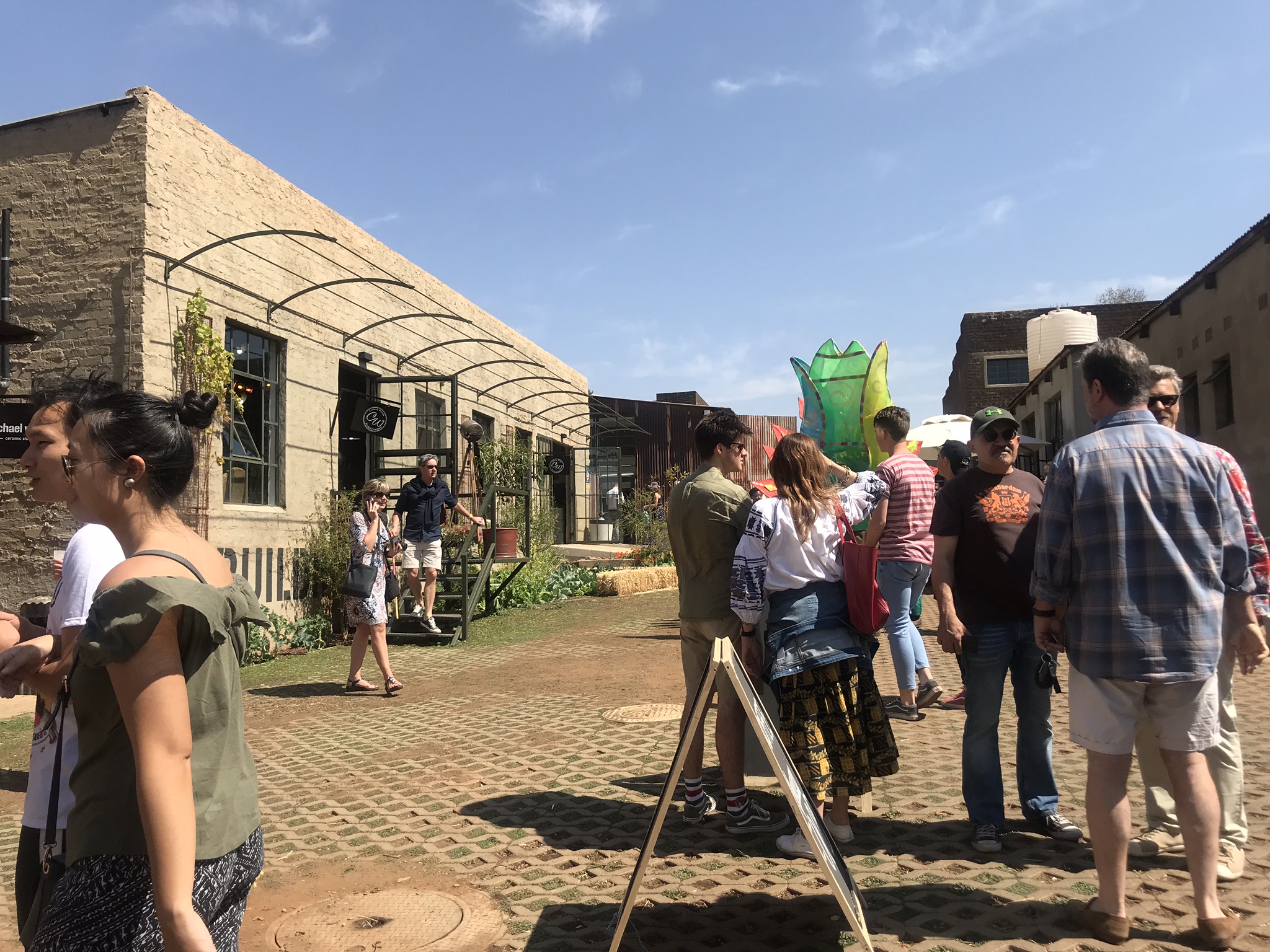 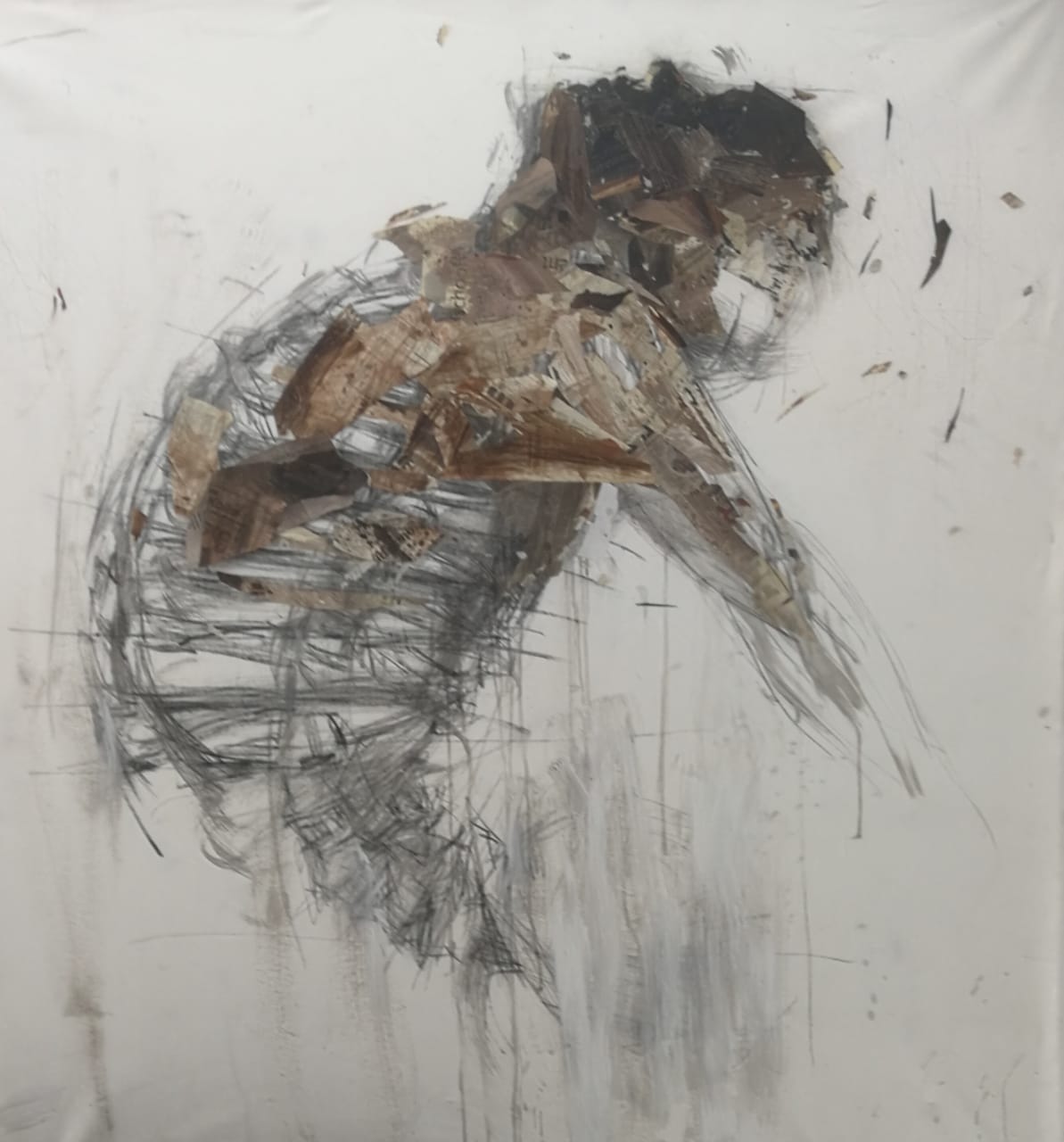 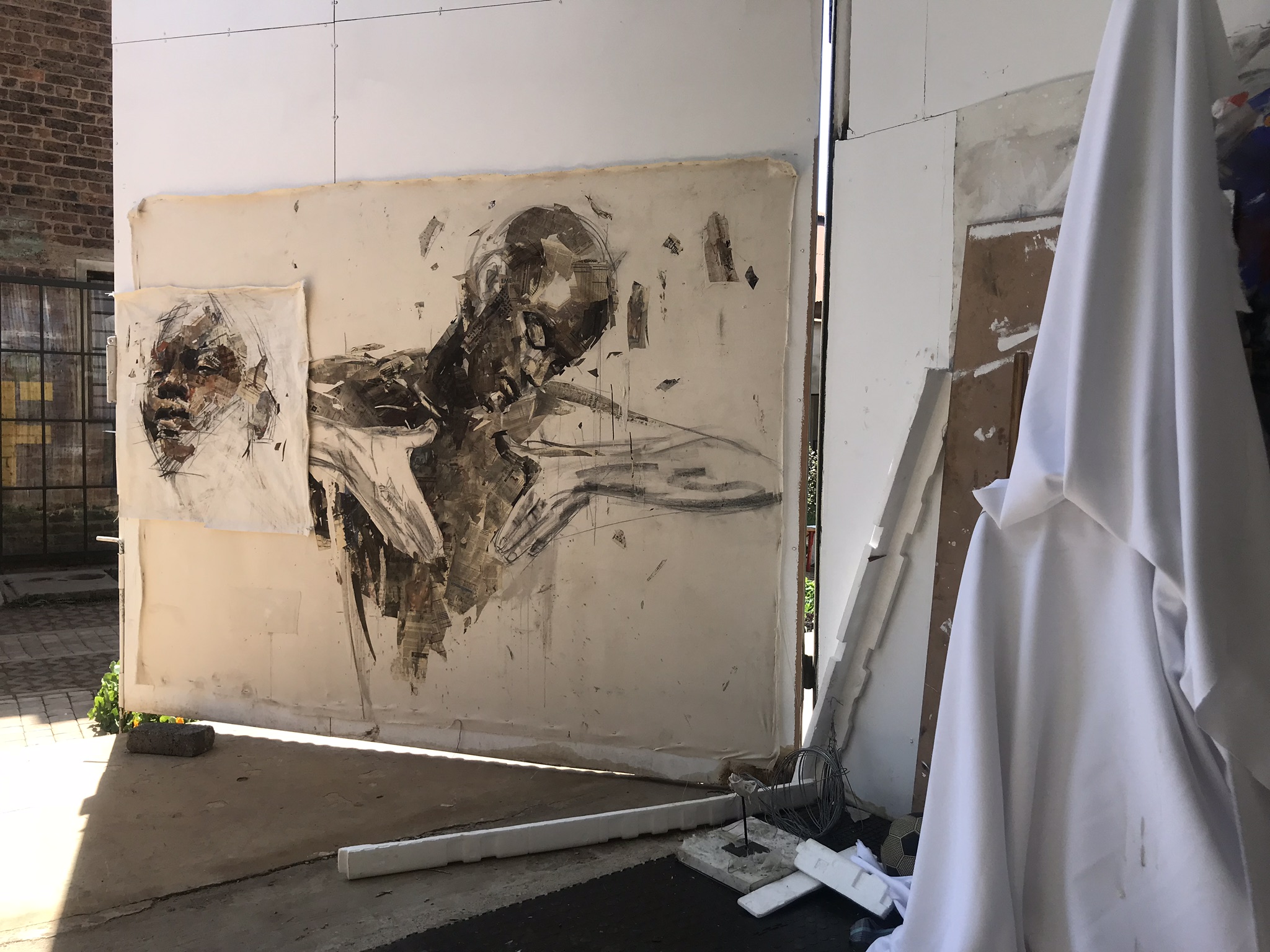 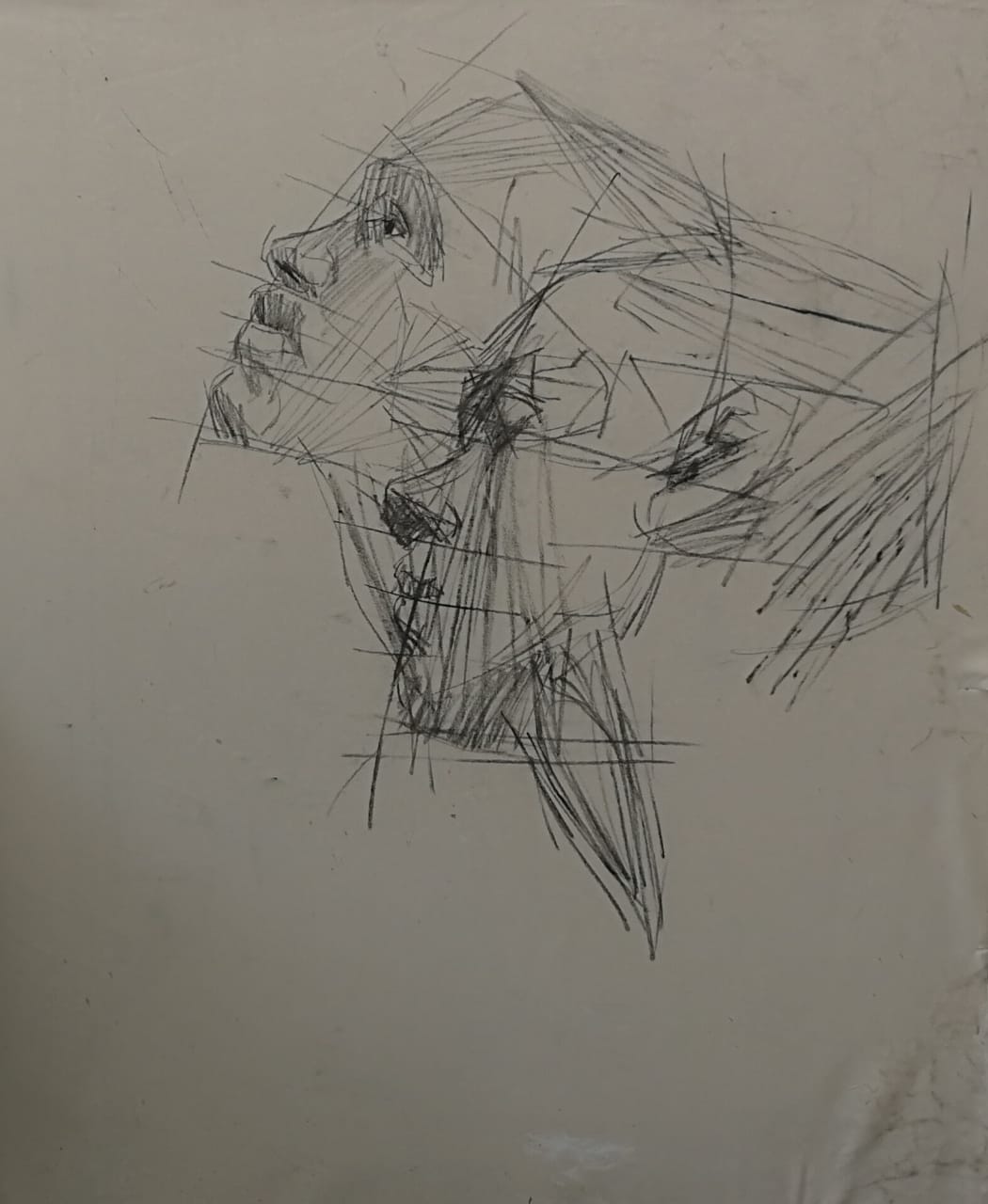 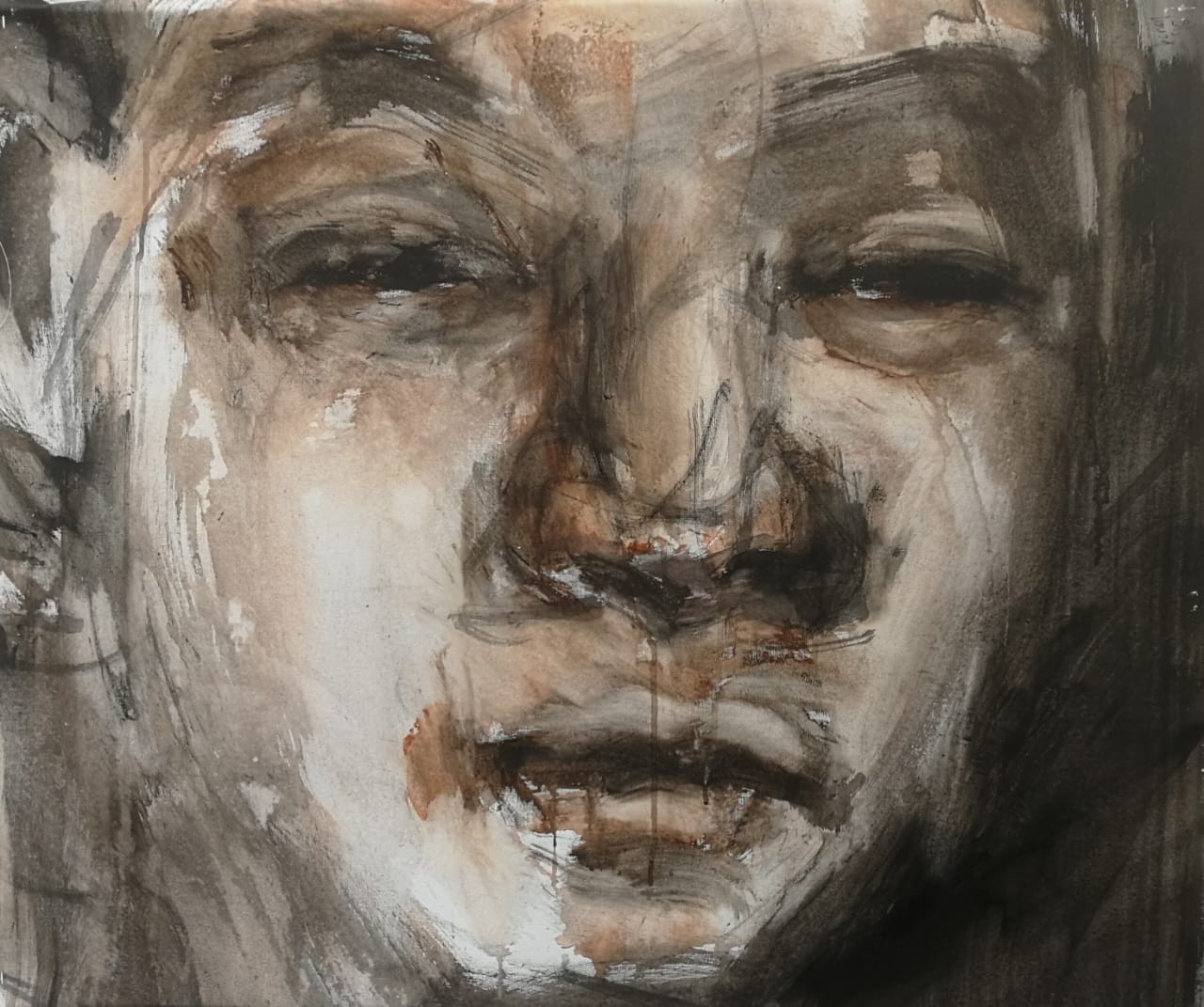 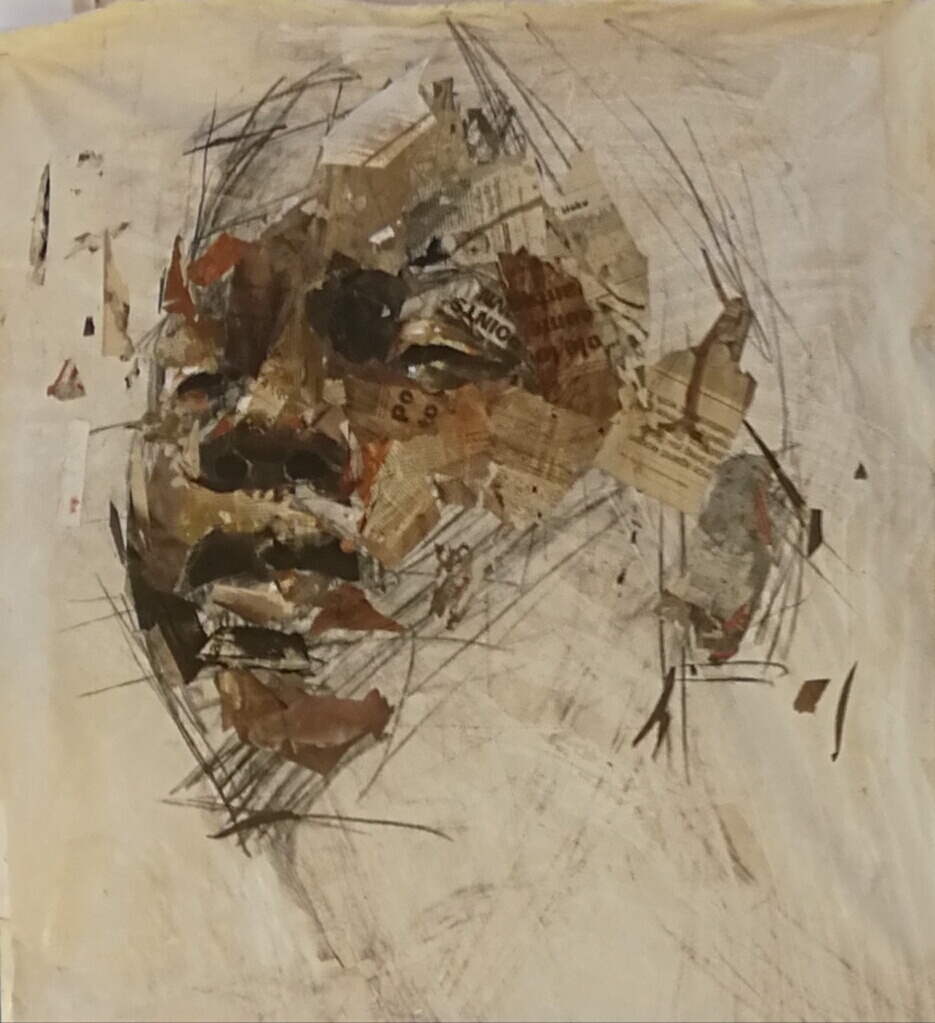