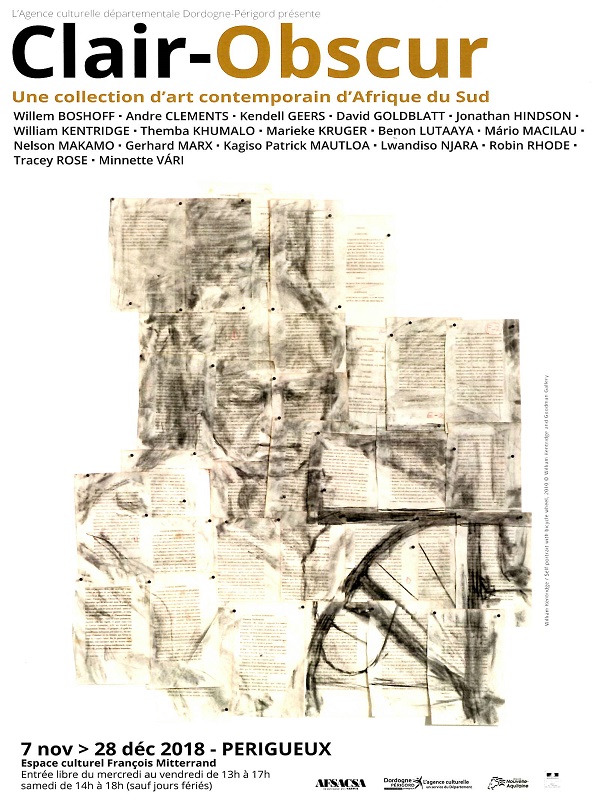 As part of the “Art is Open” program, the Cultural Agency départementale Dordogne-Périgord is hosting  the exhibition Clair-Obscur , imagined and conceived by SAFFCA.

This exhibition is important for the foundation as it was created in Johannesburg to encourage, support and promote the living artists of Southern Africa, in particular by the constitution and distribution of a collection of works, and by the organization of residences crossed between Africa and Europe.

Pierre Lombart, one of the founding directors of  AFSACSA – an association located in Saint-Emilion, responsible for developing in Europe the actions of SAFFCA ** – and co-curator alonglside Ruzy Rusike of the exhibition presented in Périgueux, has selected from this collection some forty works that you will see below.

The title Clair-Obscur, term and artistic technique, was chosen with reference to the interpretation of gray in the work of William Kentridge. The artist explains that when he undertakes a drawing, he often starts spreading charcoal dust on the sheet of paper. He then sculpts it, either by adding marks with the charcoal or by removing this material, which he describes as a cloud floating between him and the sheet of paper. He compares this mechanism to that of our days, composed of advances as well as reversals that succeed and multiply. The finished drawing remains as the witness of these innumerable comings and goings, similar to the trajectories of our lives as to the becoming of peoples. The chiaroscuro remains omnipresent while the shadow releases the light, strokes it and reveals it.

It is also with the contrasting history of South Africa, and with its sensitive imprint – more or less manifestly – in the artistic productions, that returns the title of the exhibition. The profound changes in Southern Africa have resulted in unprecedented artistic fertility on the continent.

The struggle for democracy, the beginnings of a new regime and the questions that derive from it quickly leave their historical, “anecdotal” or regionally specific character to universalize and challenge us all.

Keeping aside the idea of a hypothetical and folkloristic “African art”, with variable criteria and geography, Clair-Obscur offers a glimpse of the plastic creation of the last twenty-five years, in which there is inevitably African history and culture; but the exhibition reveals above all the sagacity and vivacity of the artists, their freedom to express their hopes, the complexity of their belongings, and their presence in the world.

Below you will find some images for the press opening. 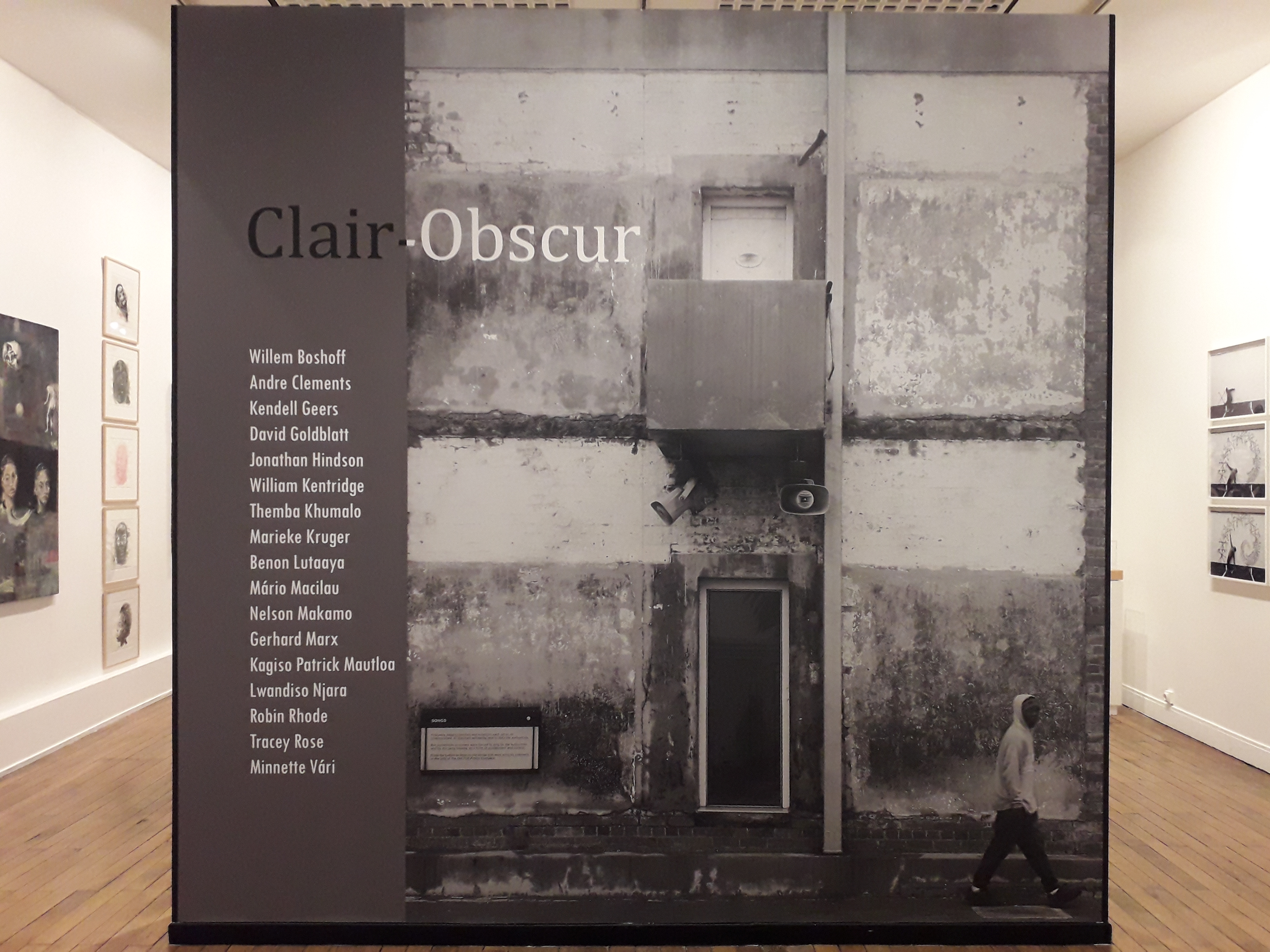 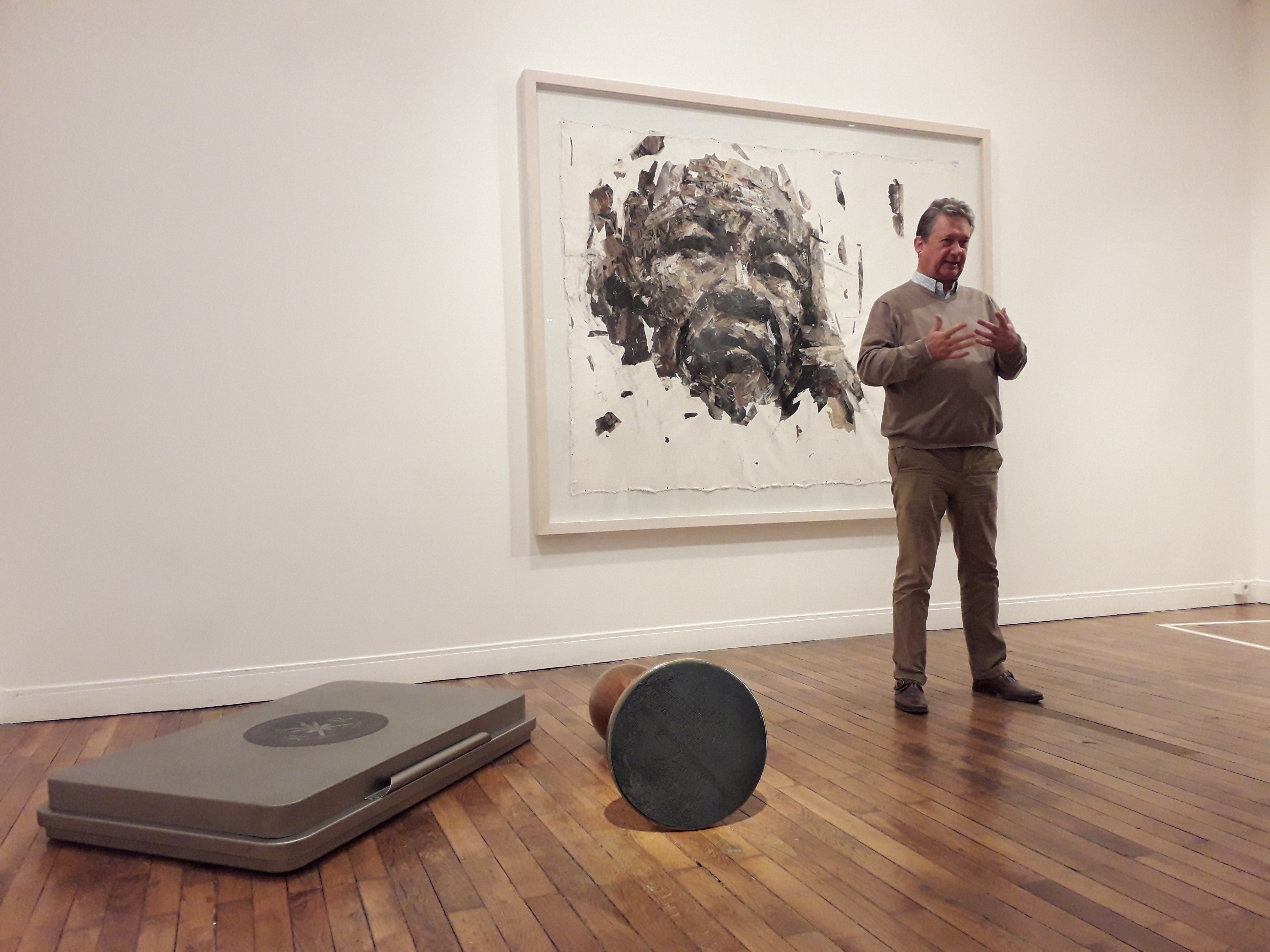 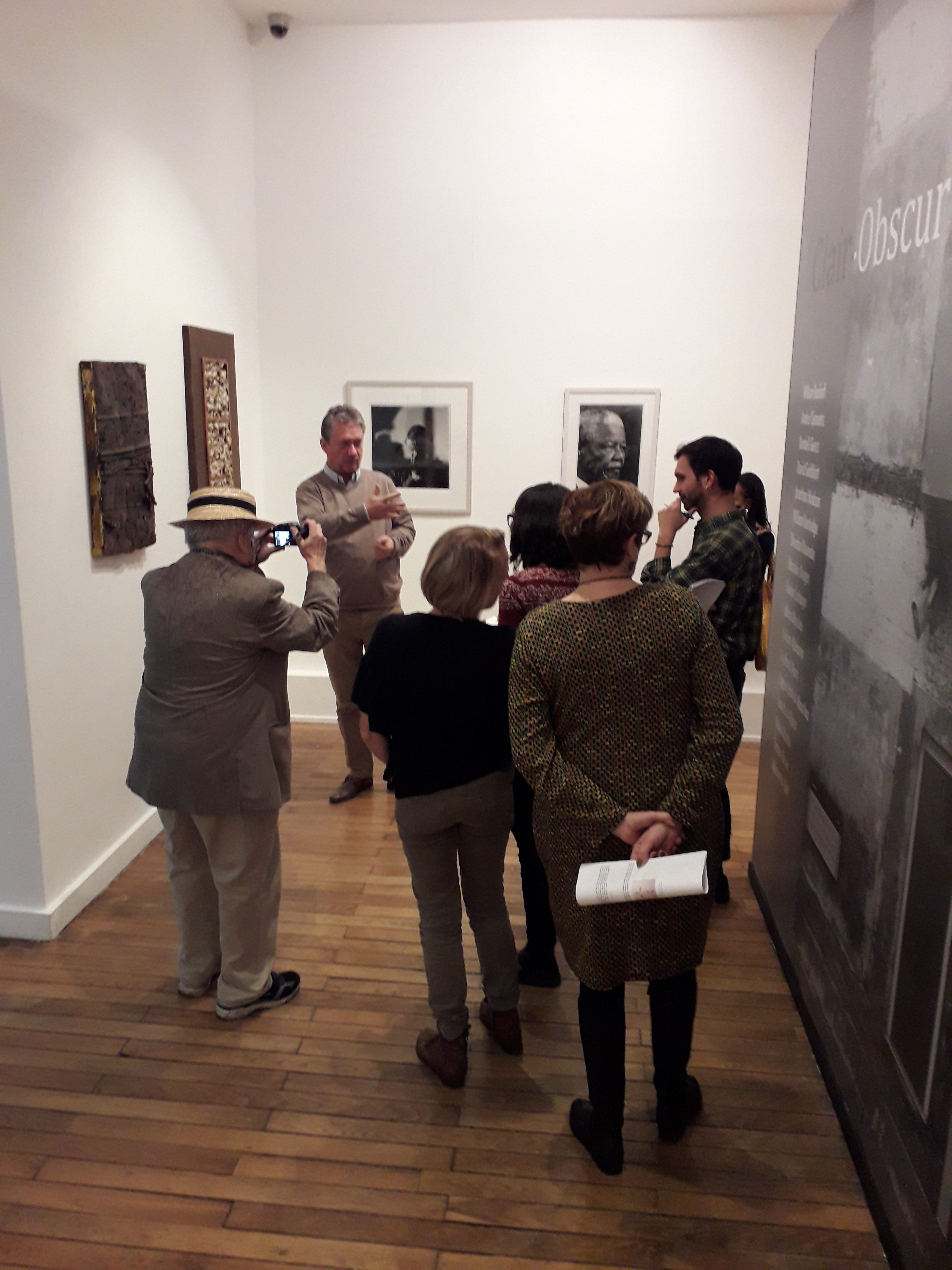 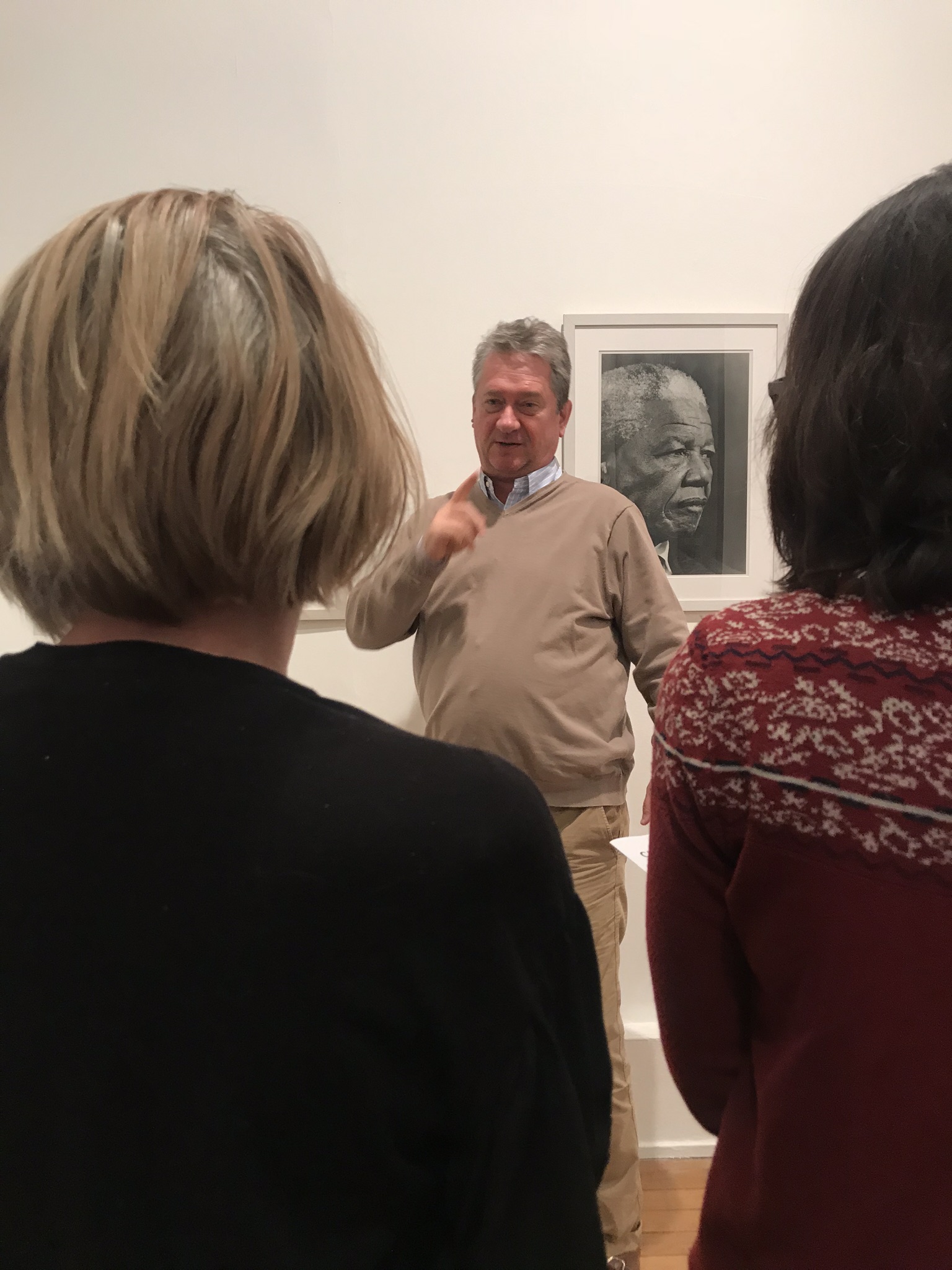 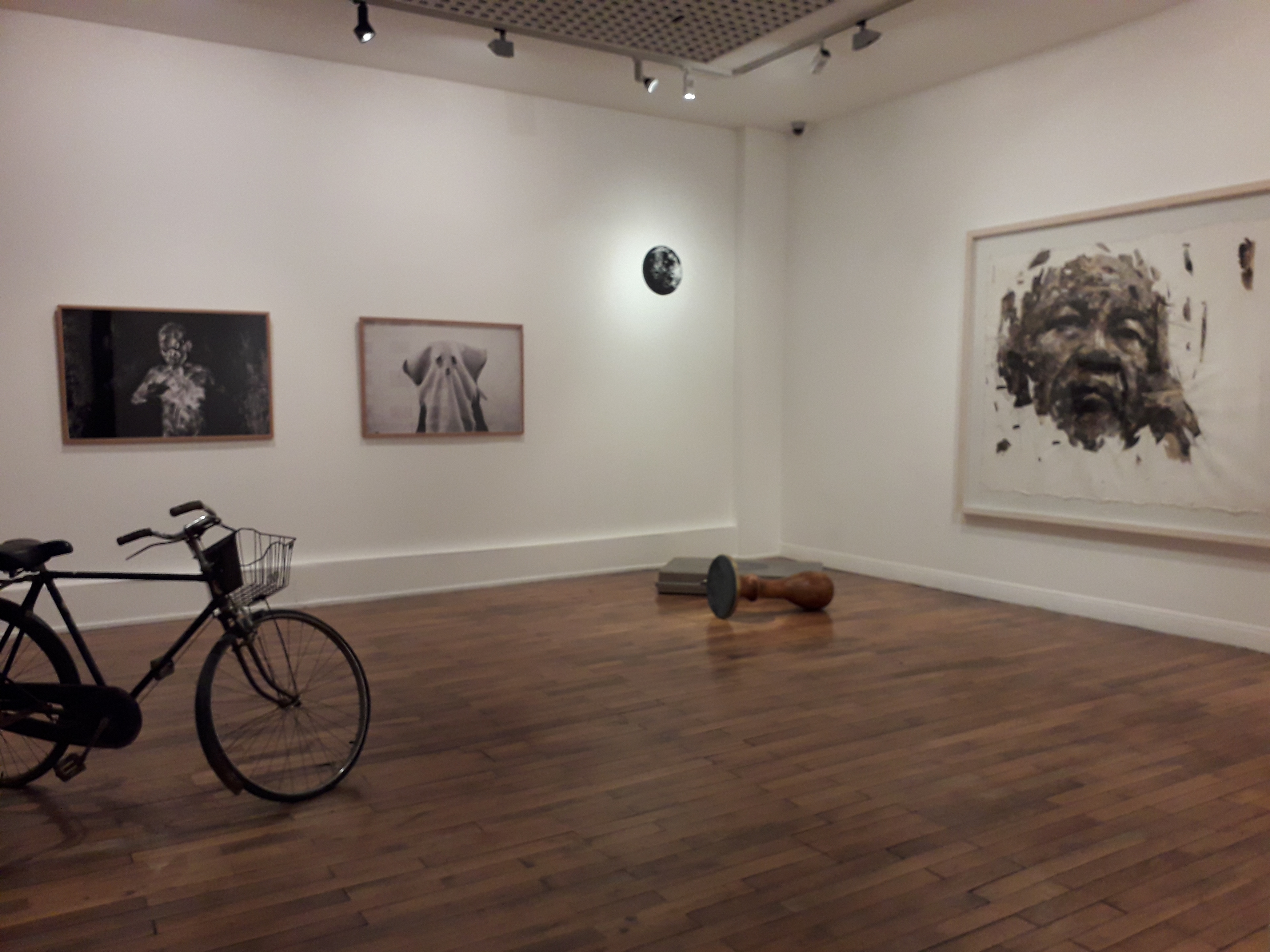 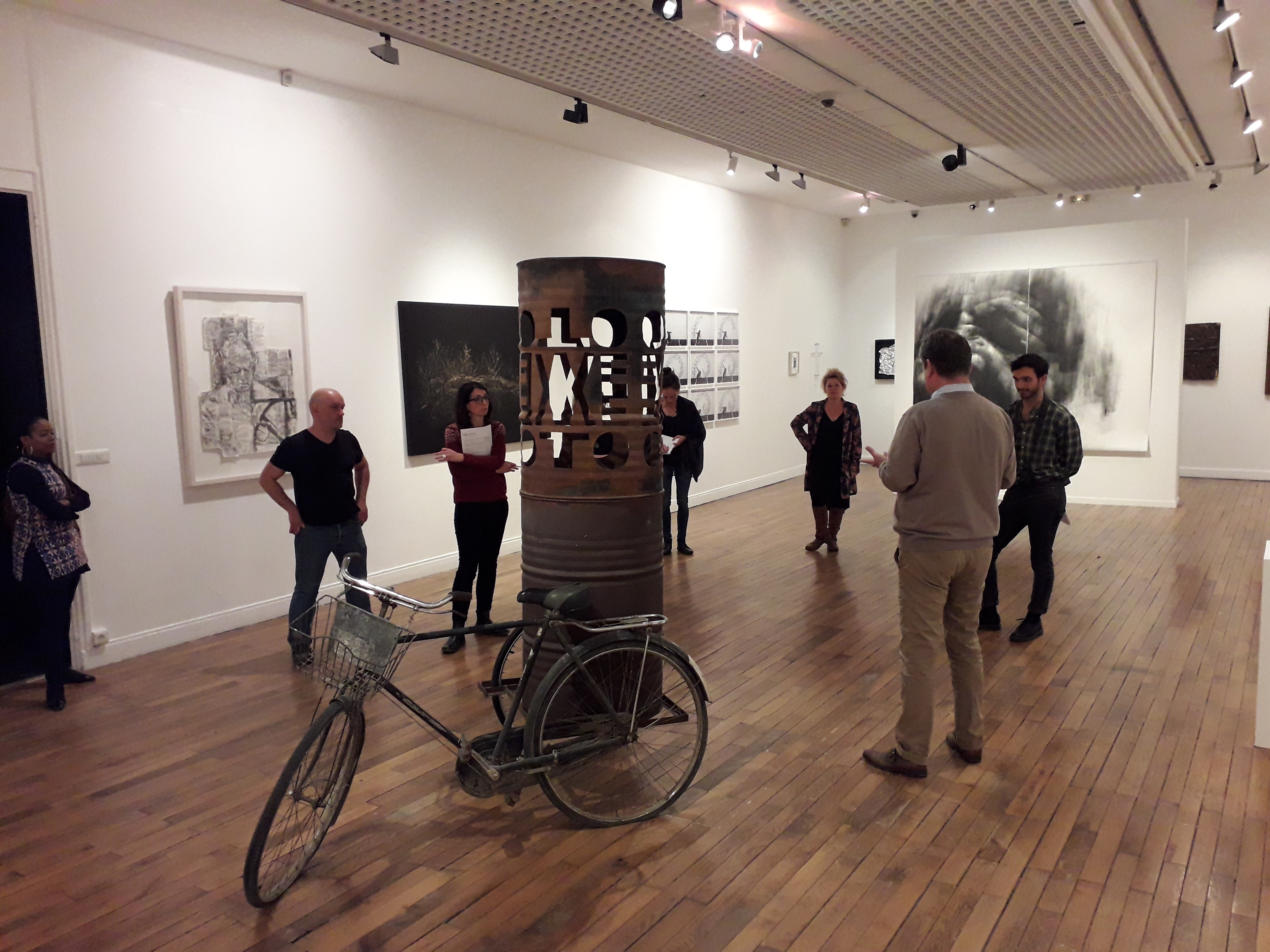 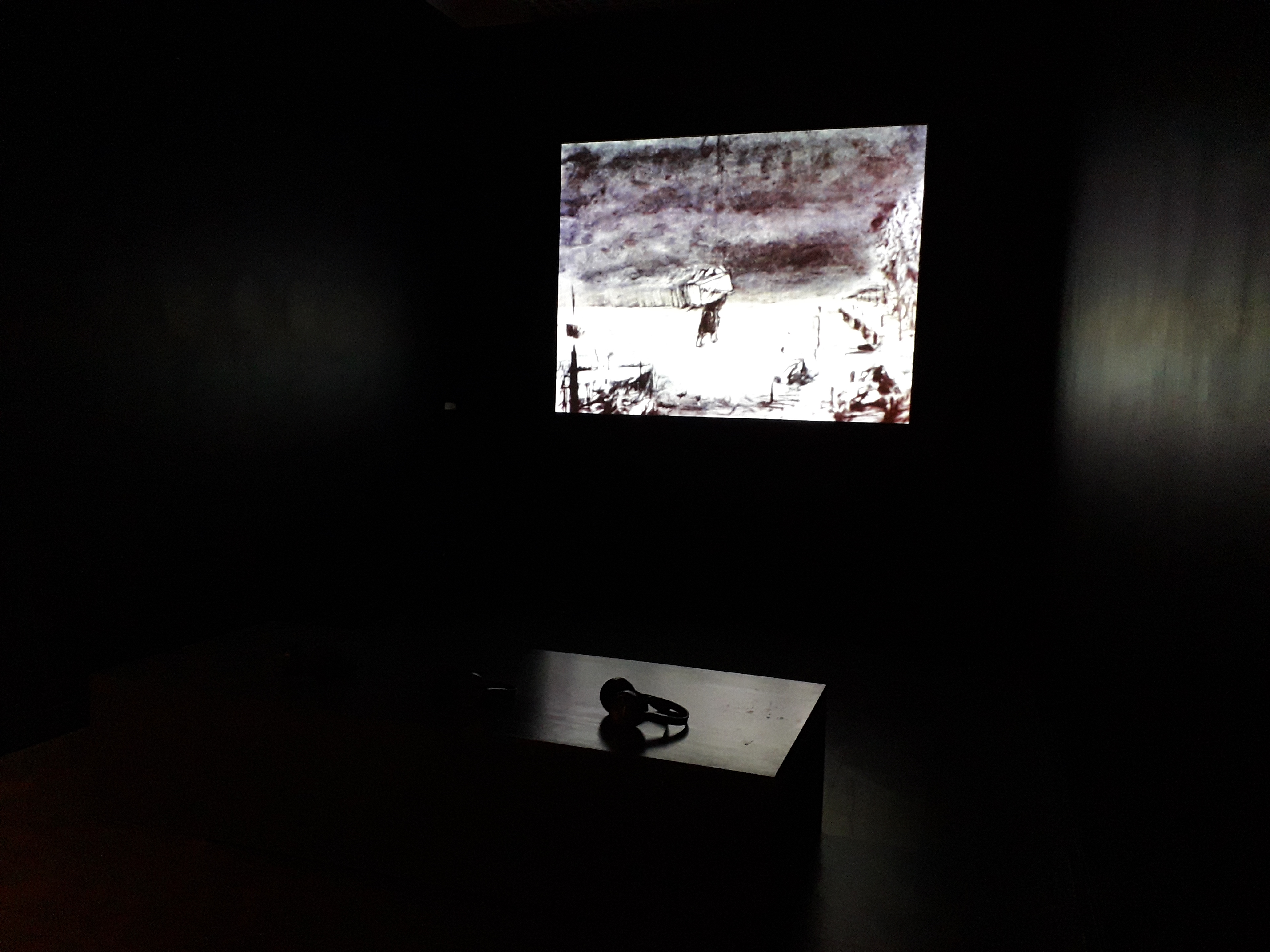 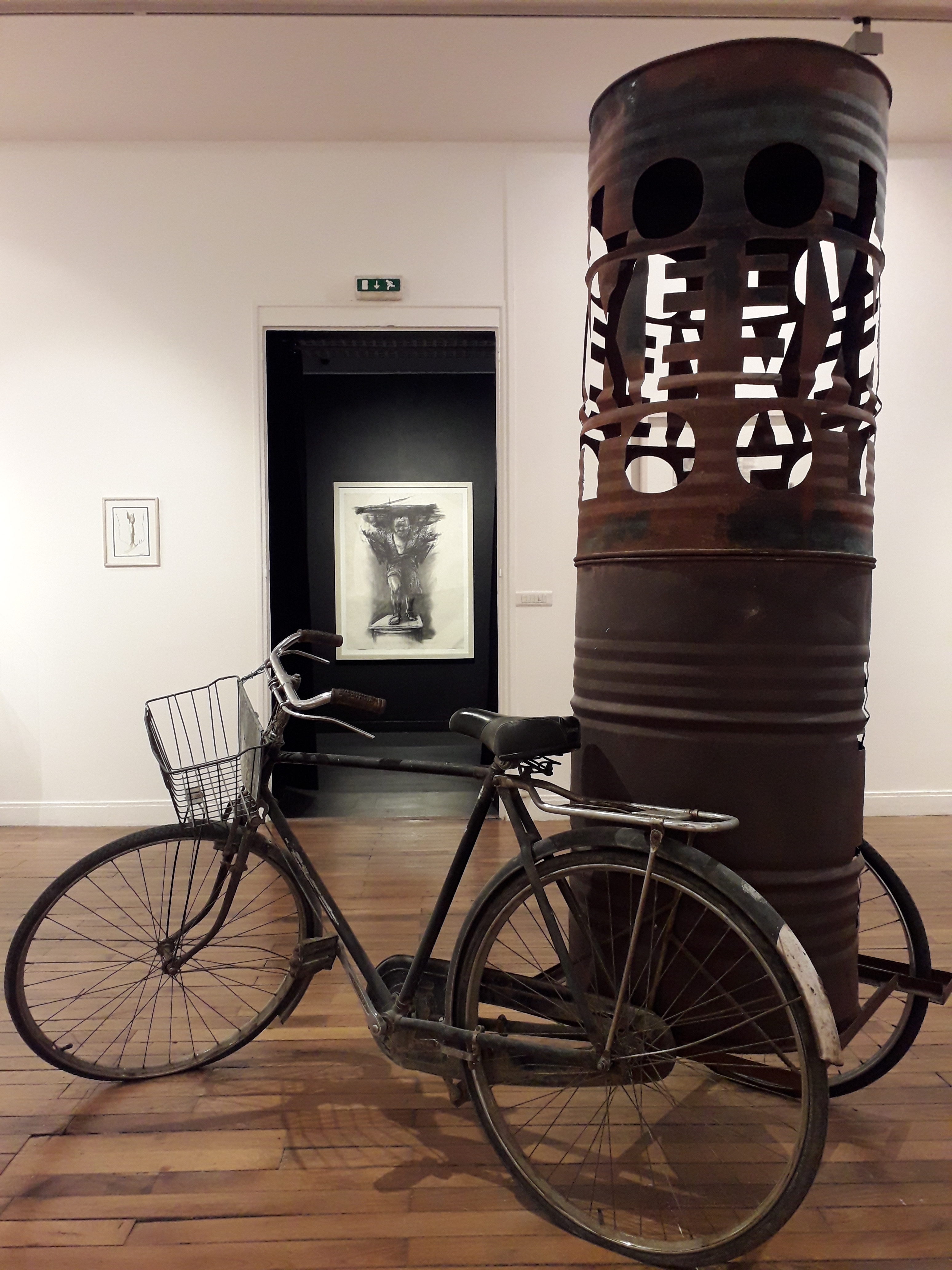 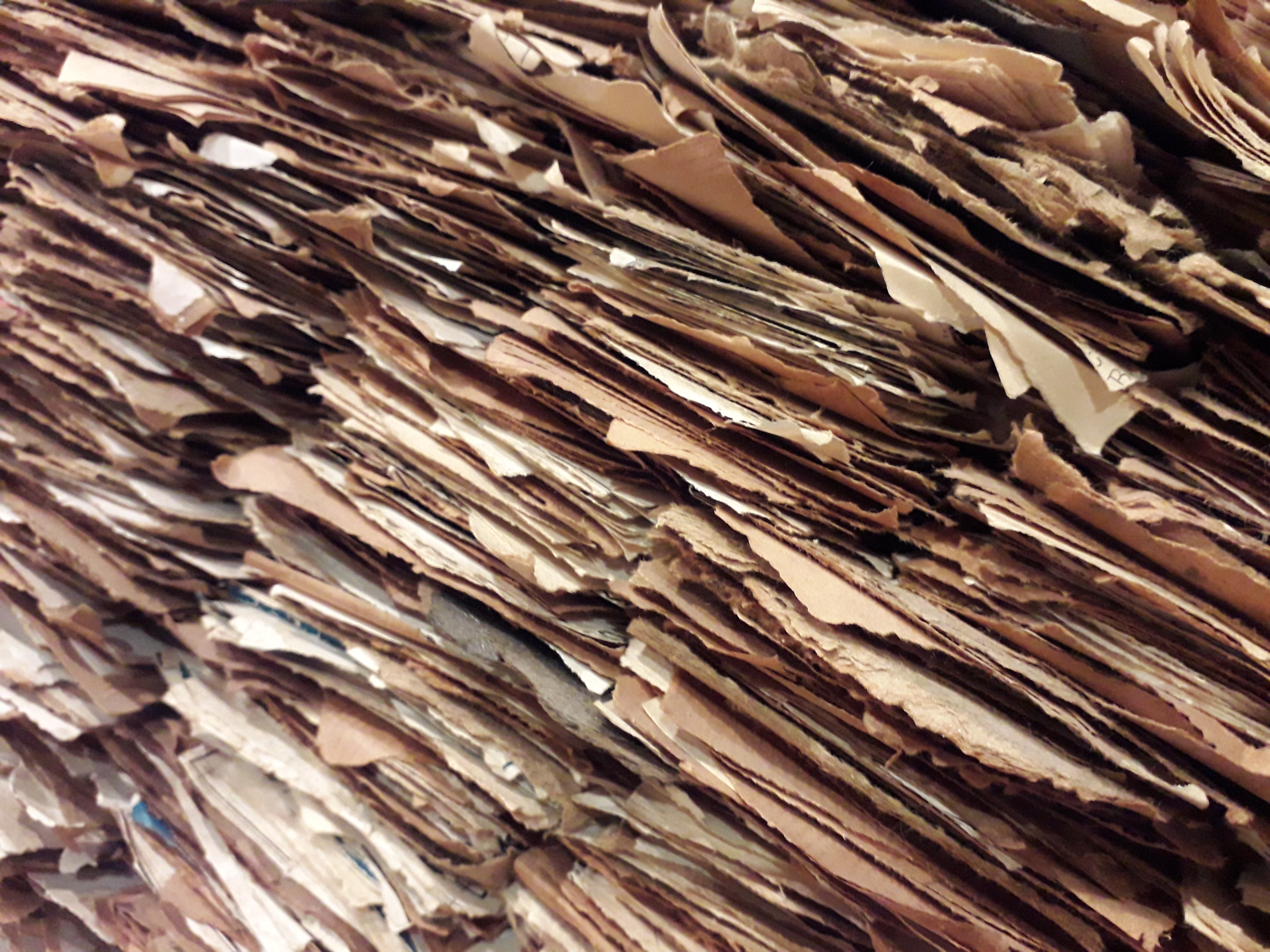 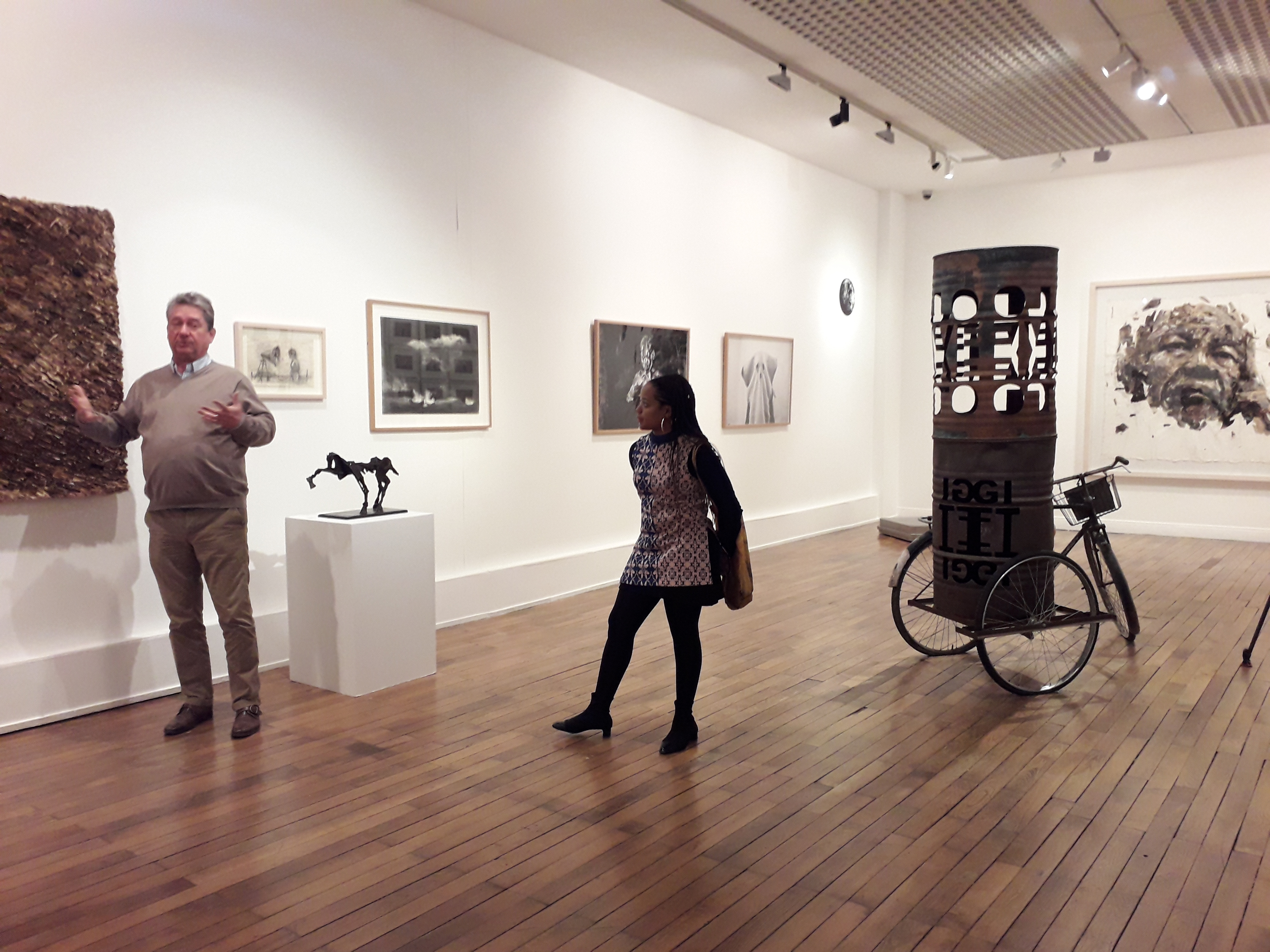 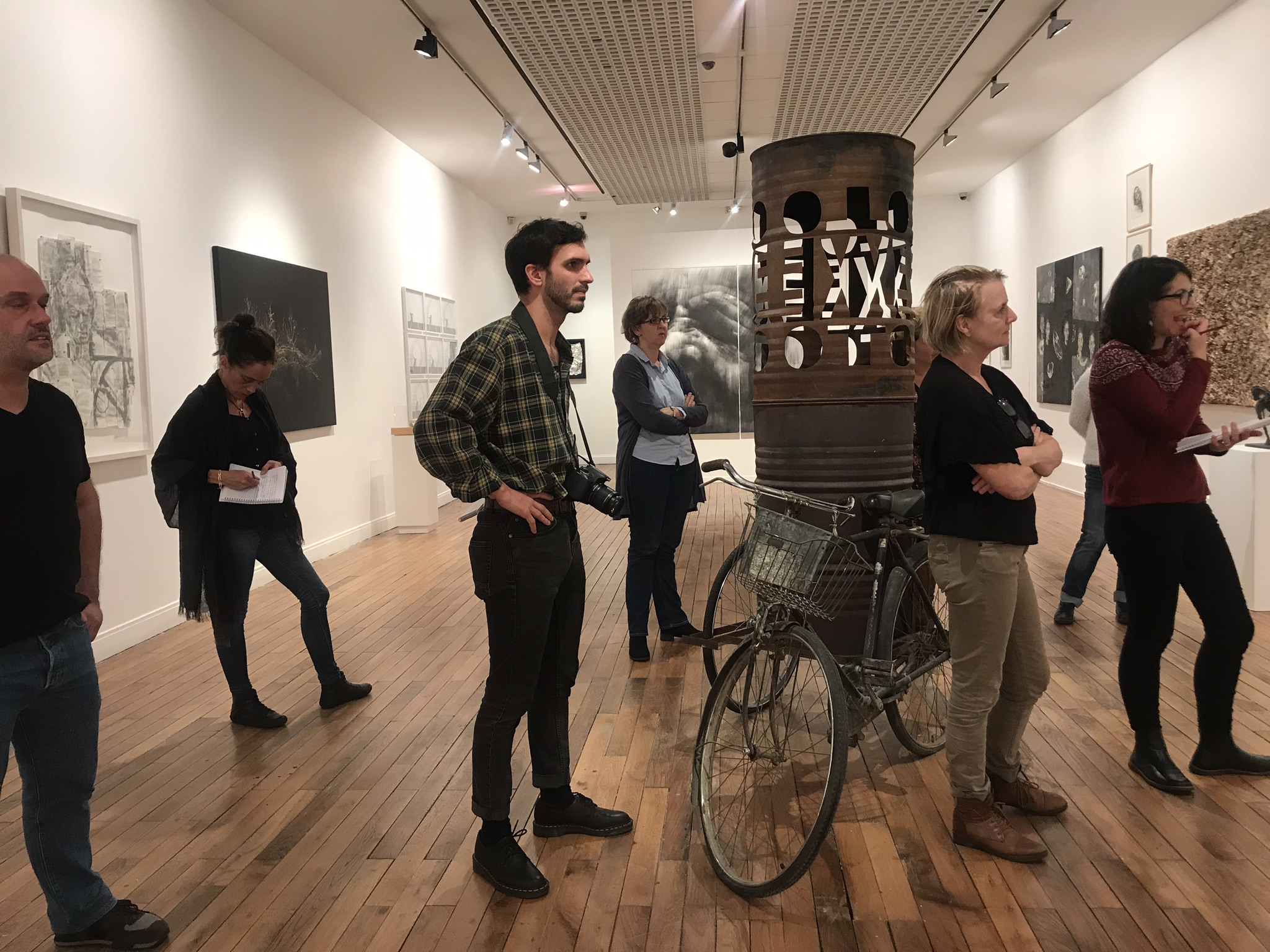 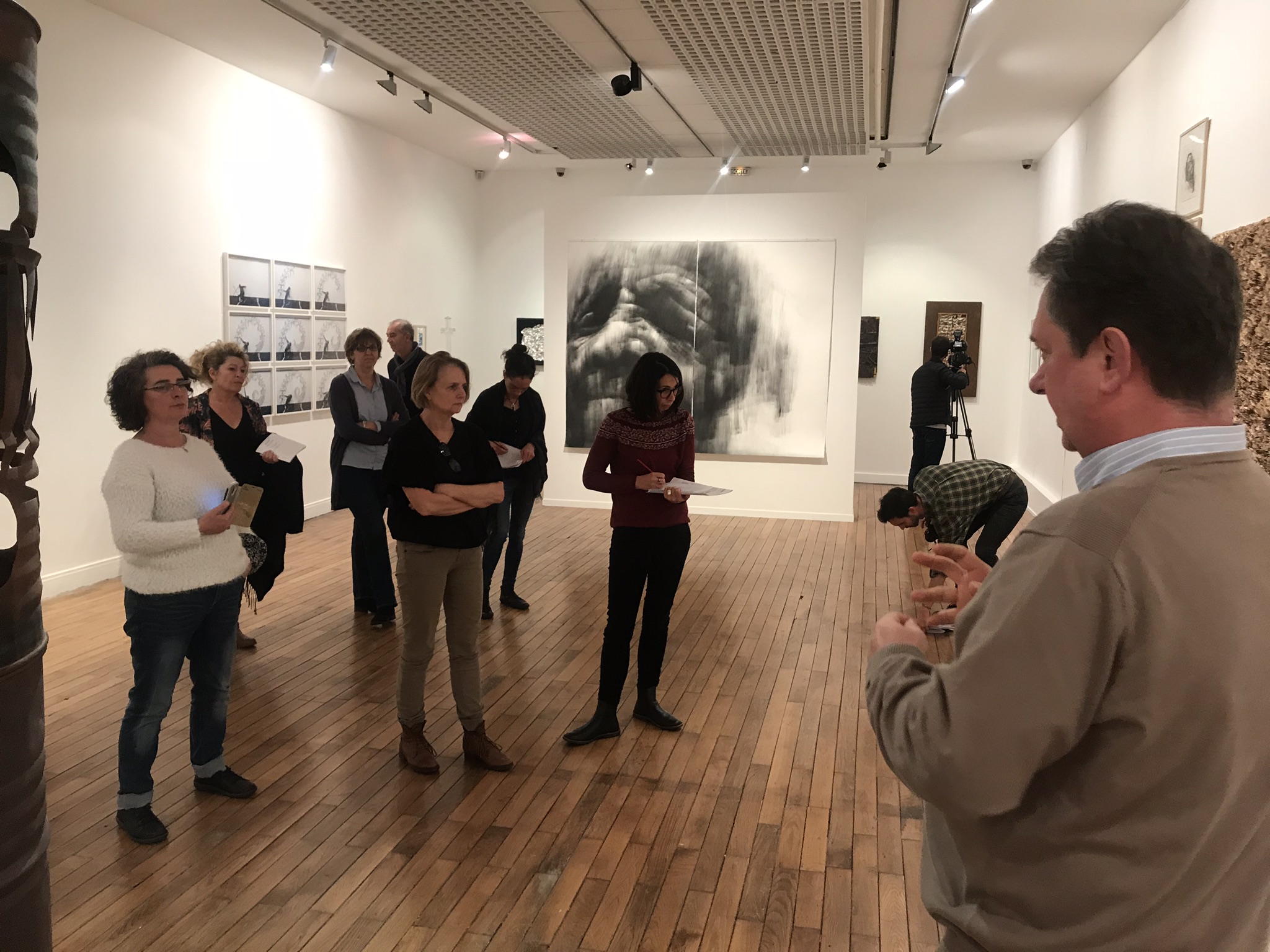 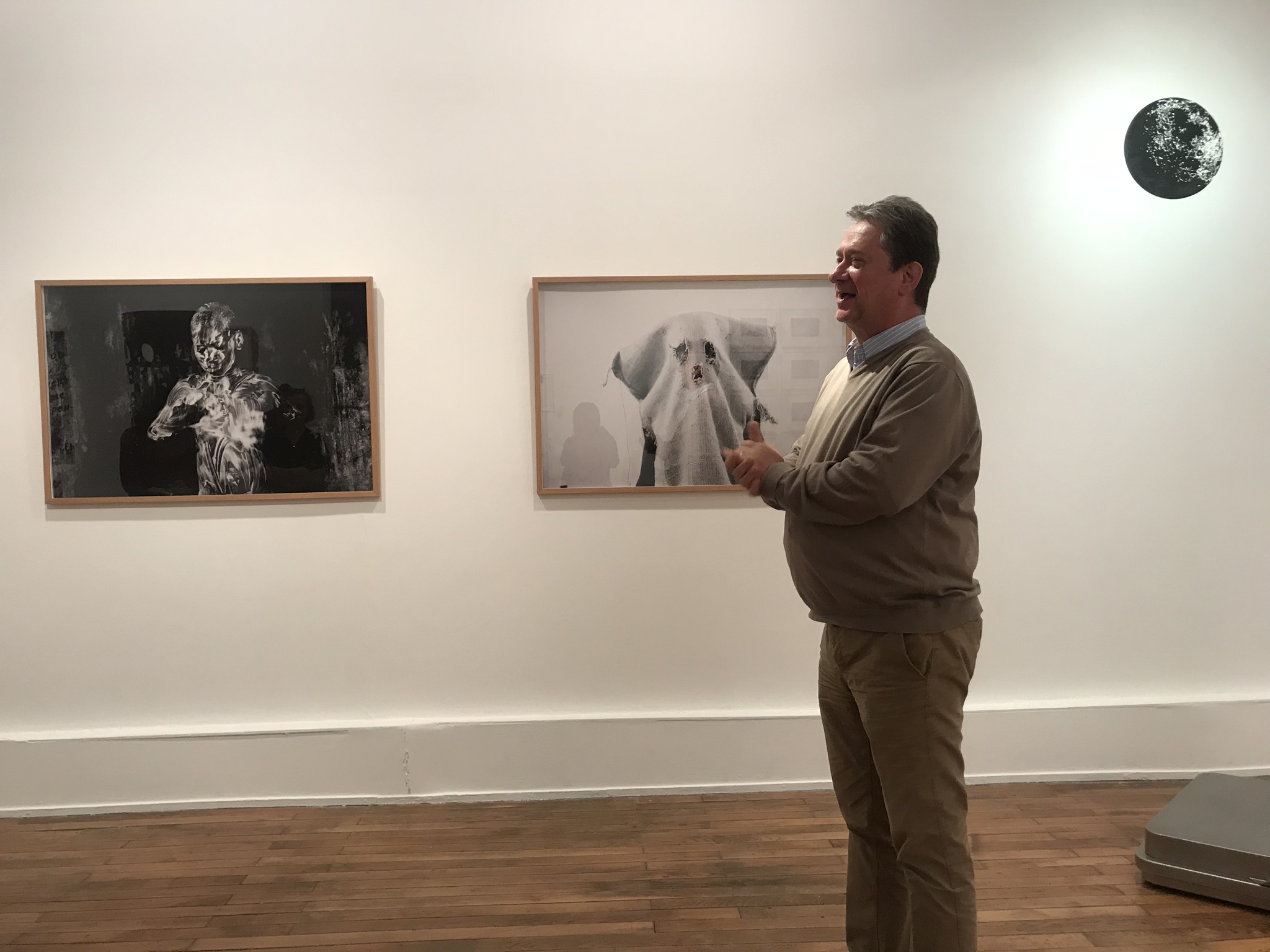 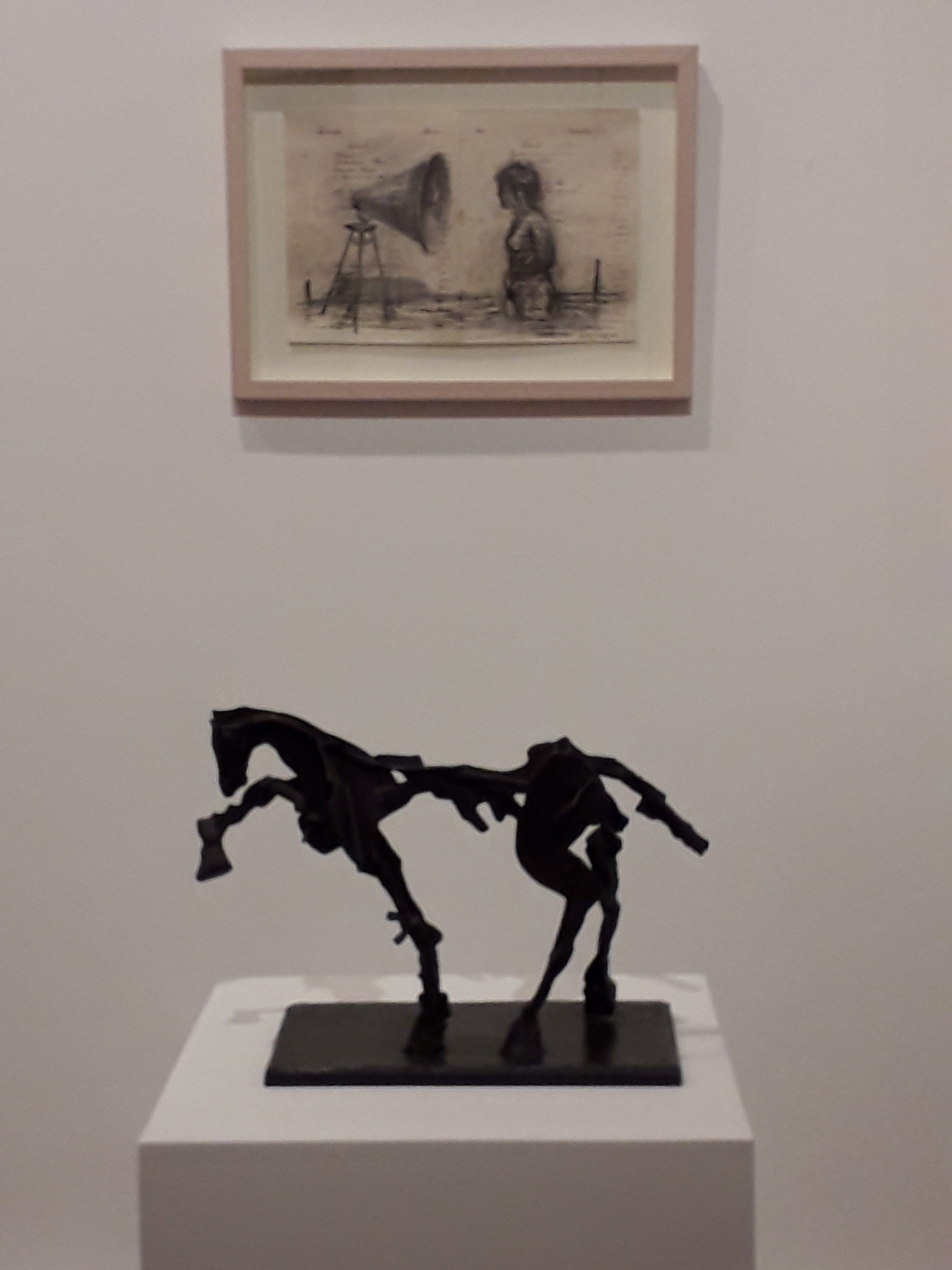 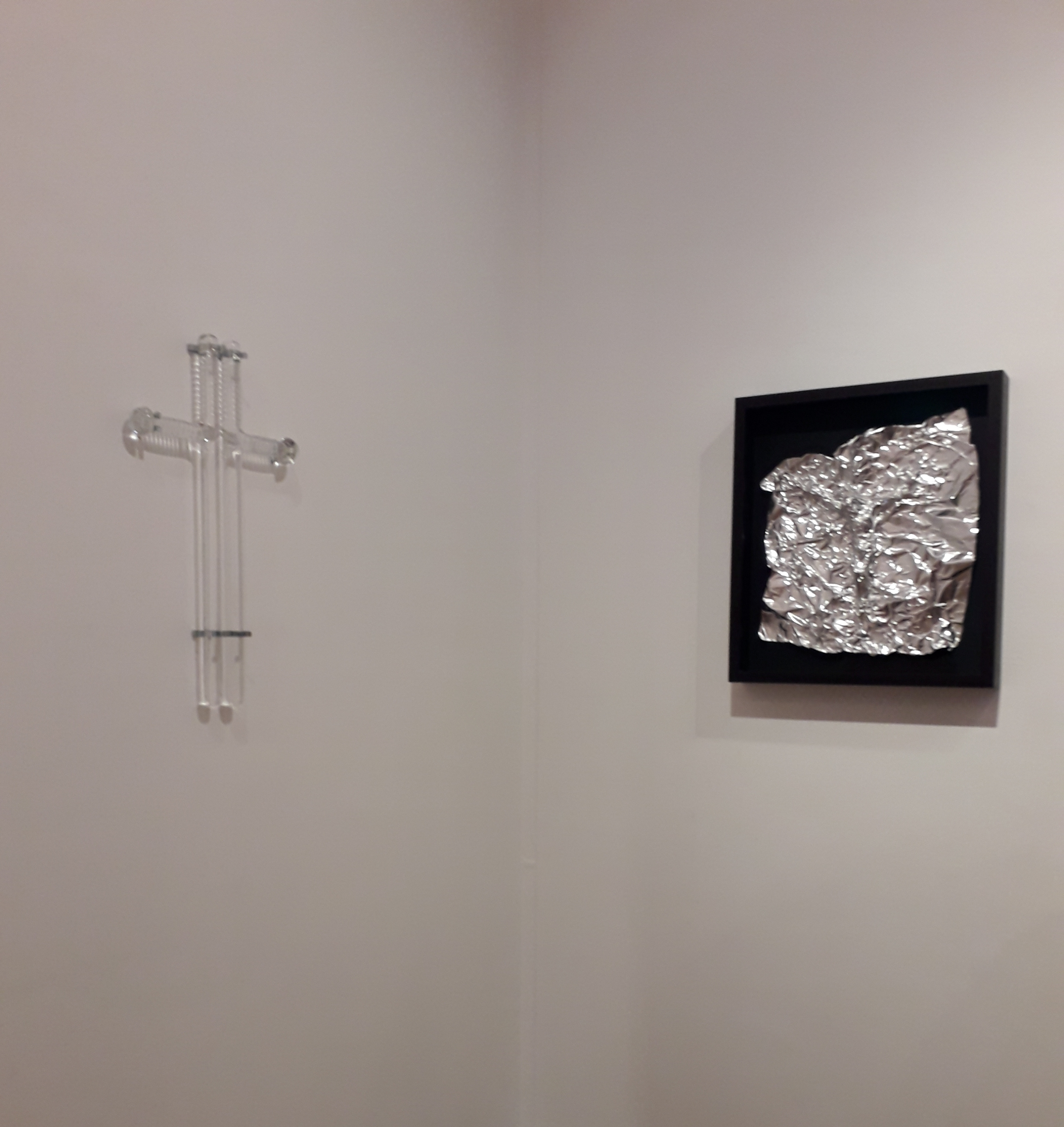 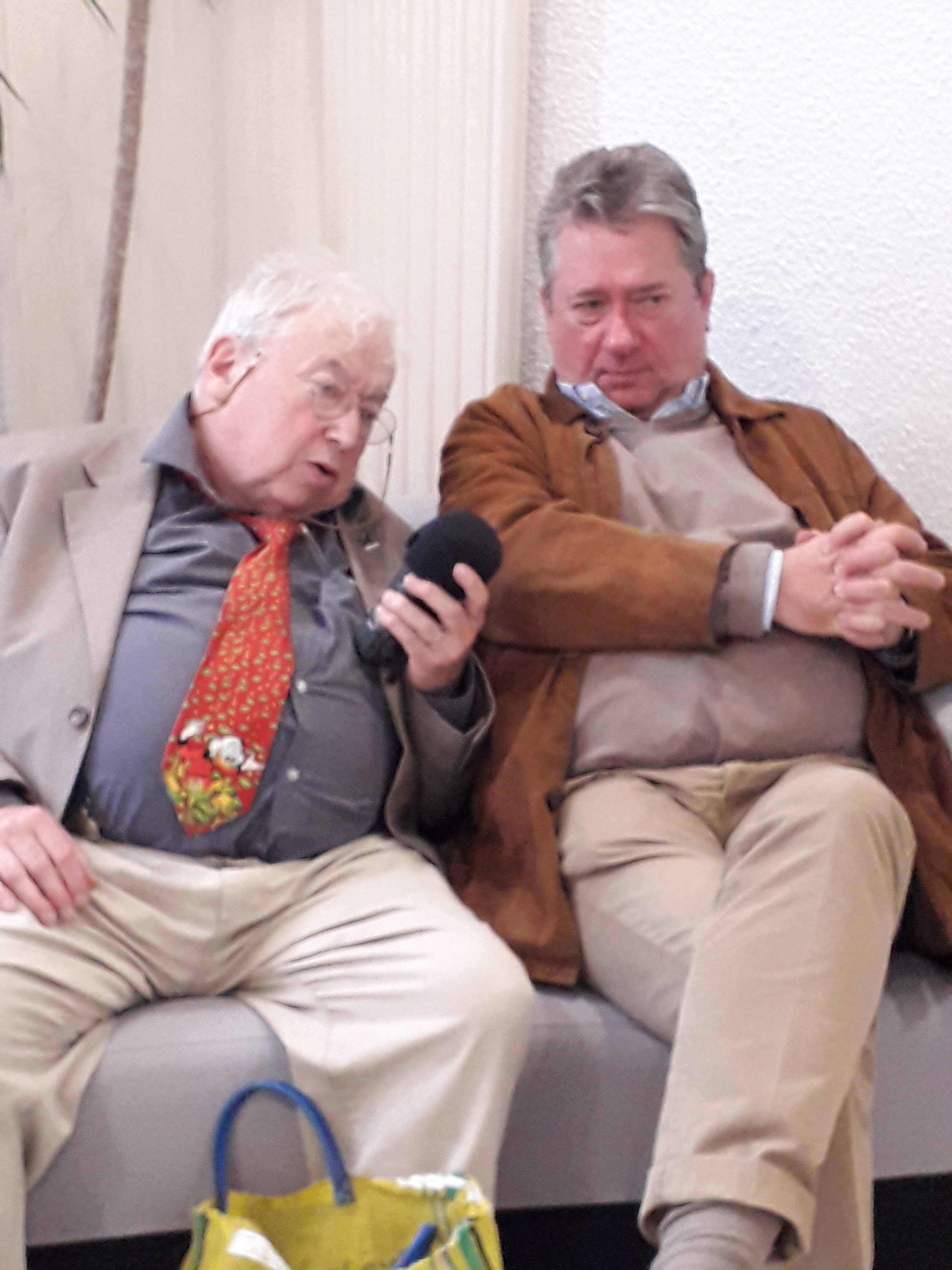 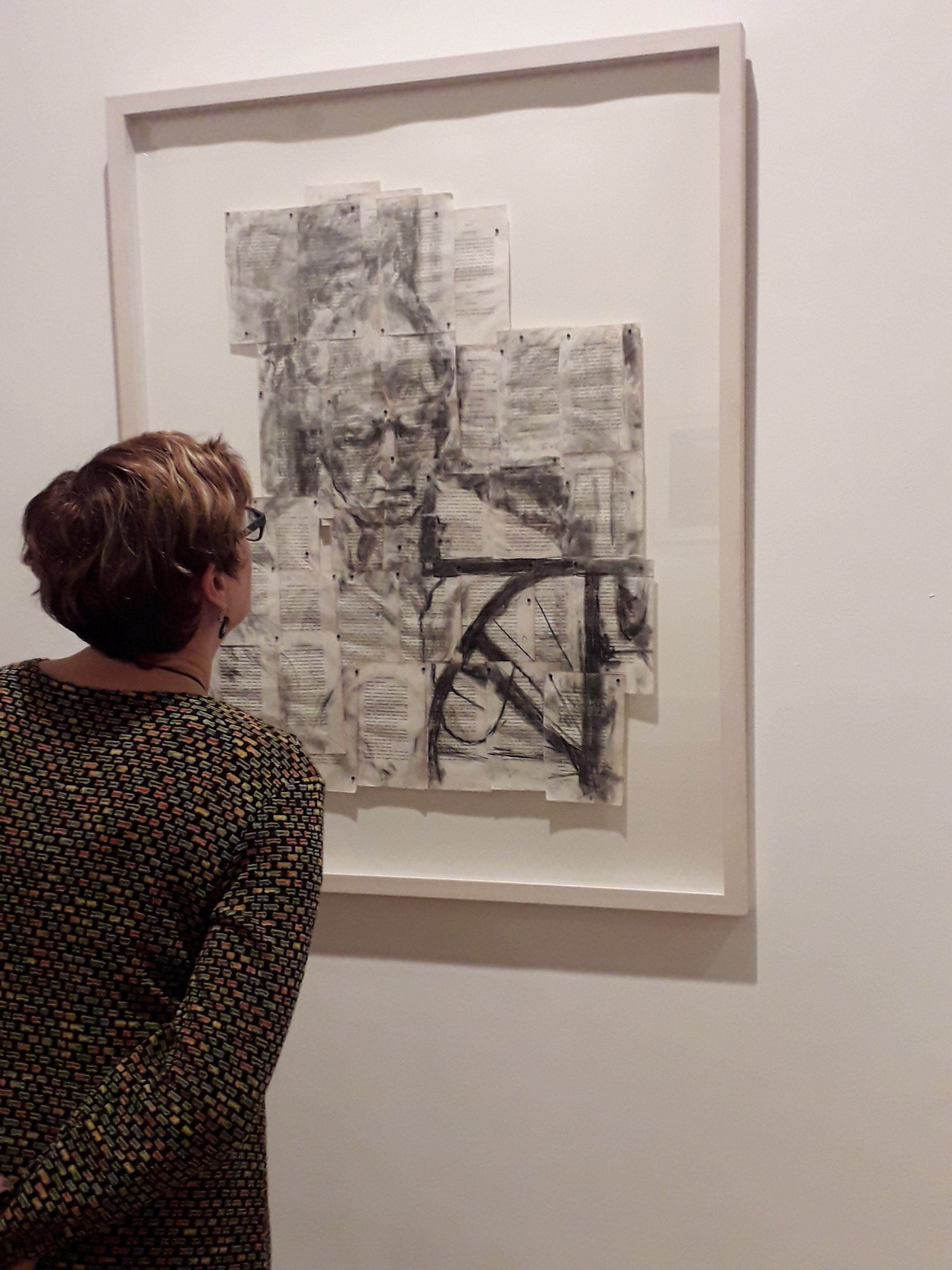