We were able to discover this other fair in Paris at the Carrousel du Louvre on the invitation of Sidney Regis who had a most interesting and engaging solo booth. Sidney is coming to South Africa in February and March. He will be residing first in Johannesburg with the collaboration of the Project Space before going to Entabeni Farm in Knysna to pursue his reaching to the sea’s memories. On his return, Sidney will have a  SAFFCA show at Christie’s International Real Estate – Maxwell-Baynes in Bordeaux.

We were marveled by a work by Niloufar Banisadr. We have started communicated with her and it looks like before long, Niloufar will be coming for a SAFFCA residency in South Africa. It was the best work we saw this week in Paris. 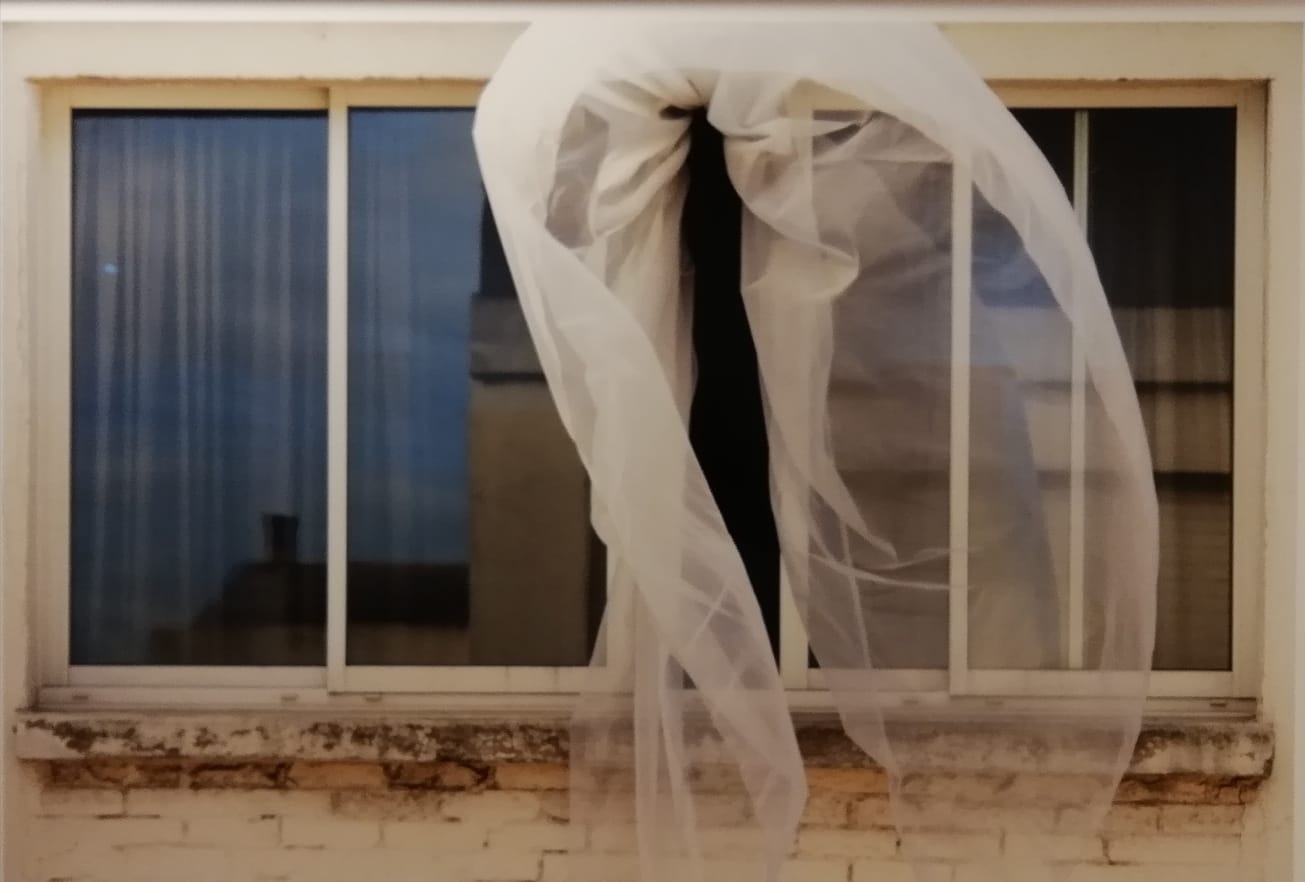 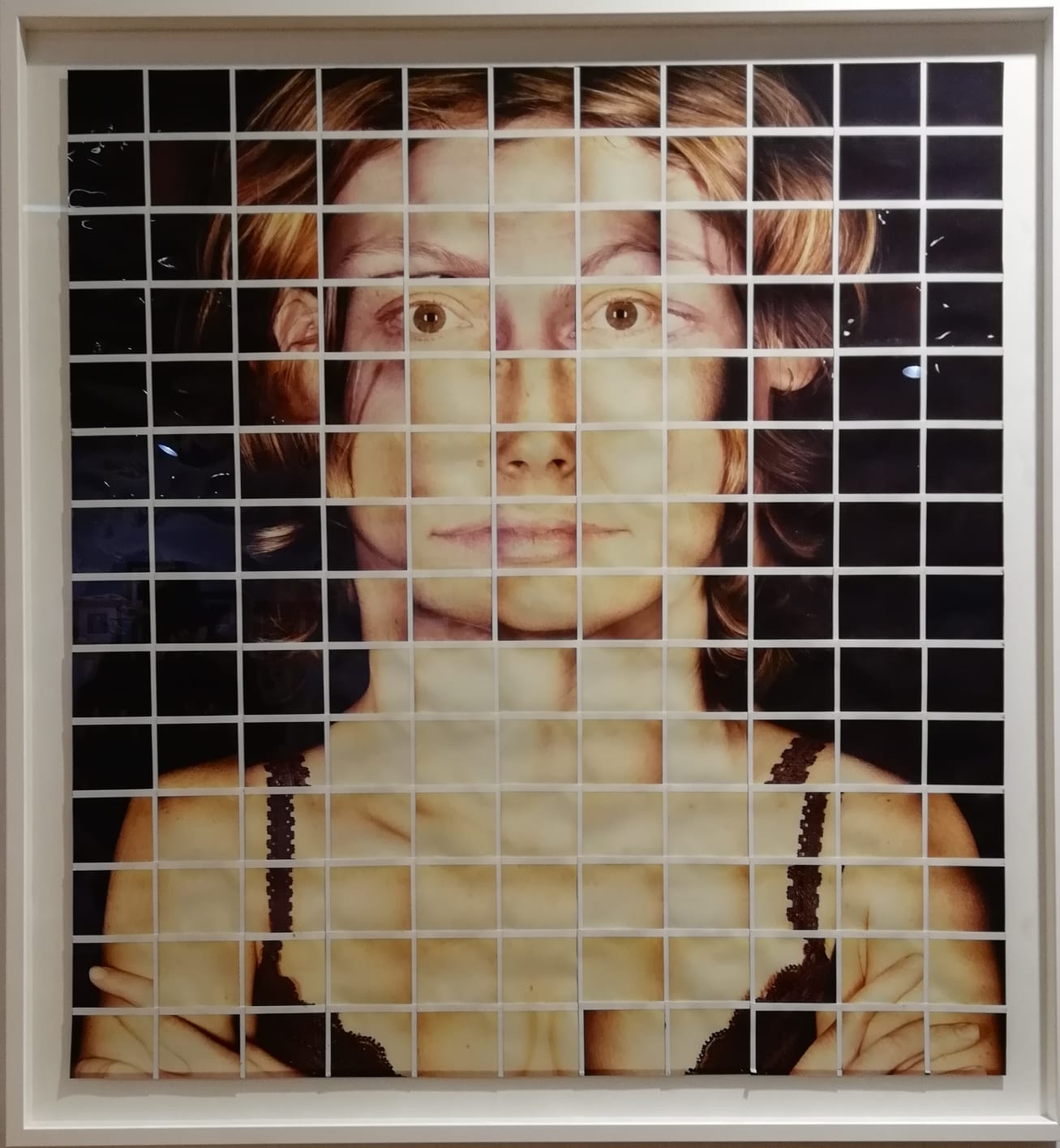 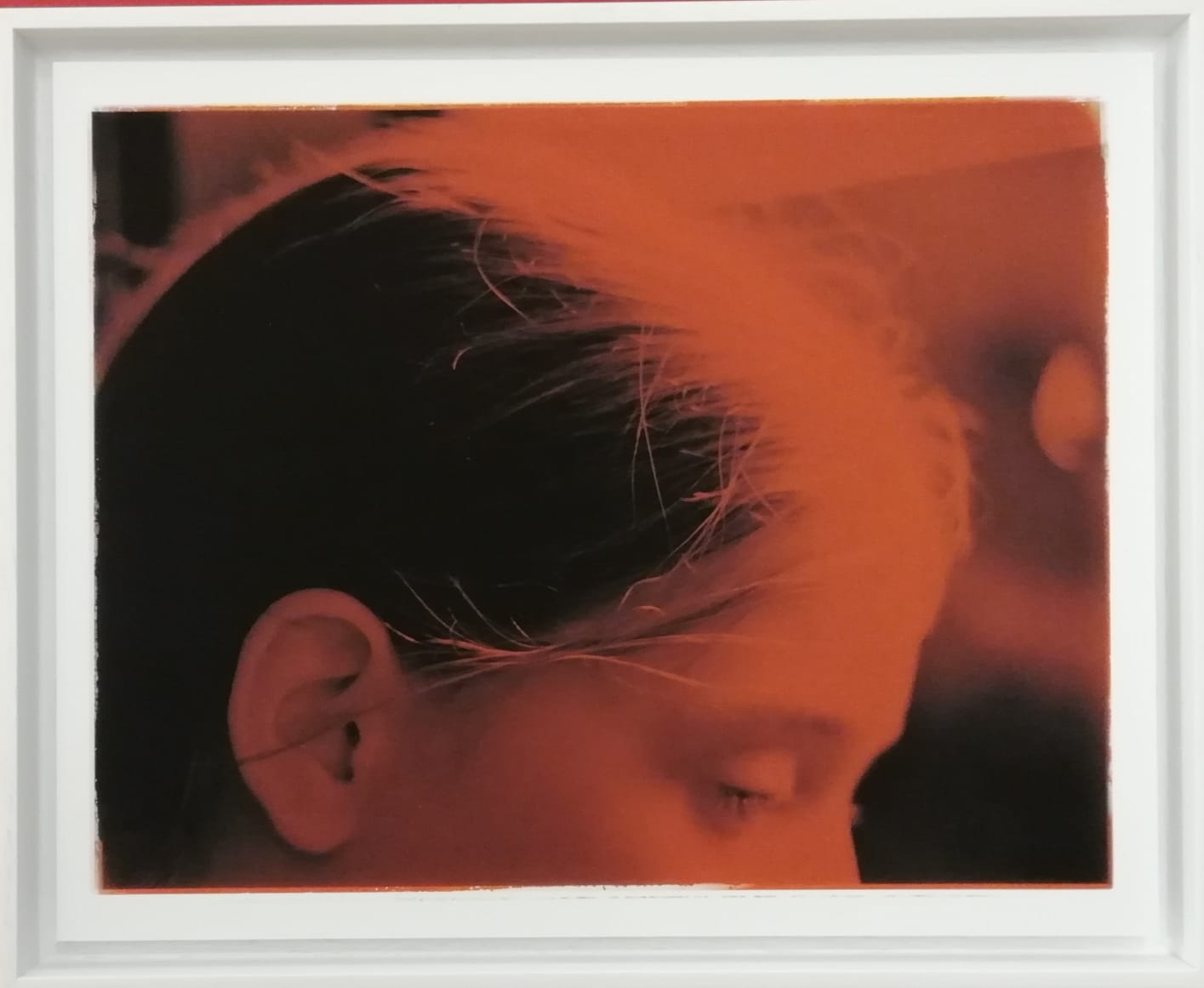 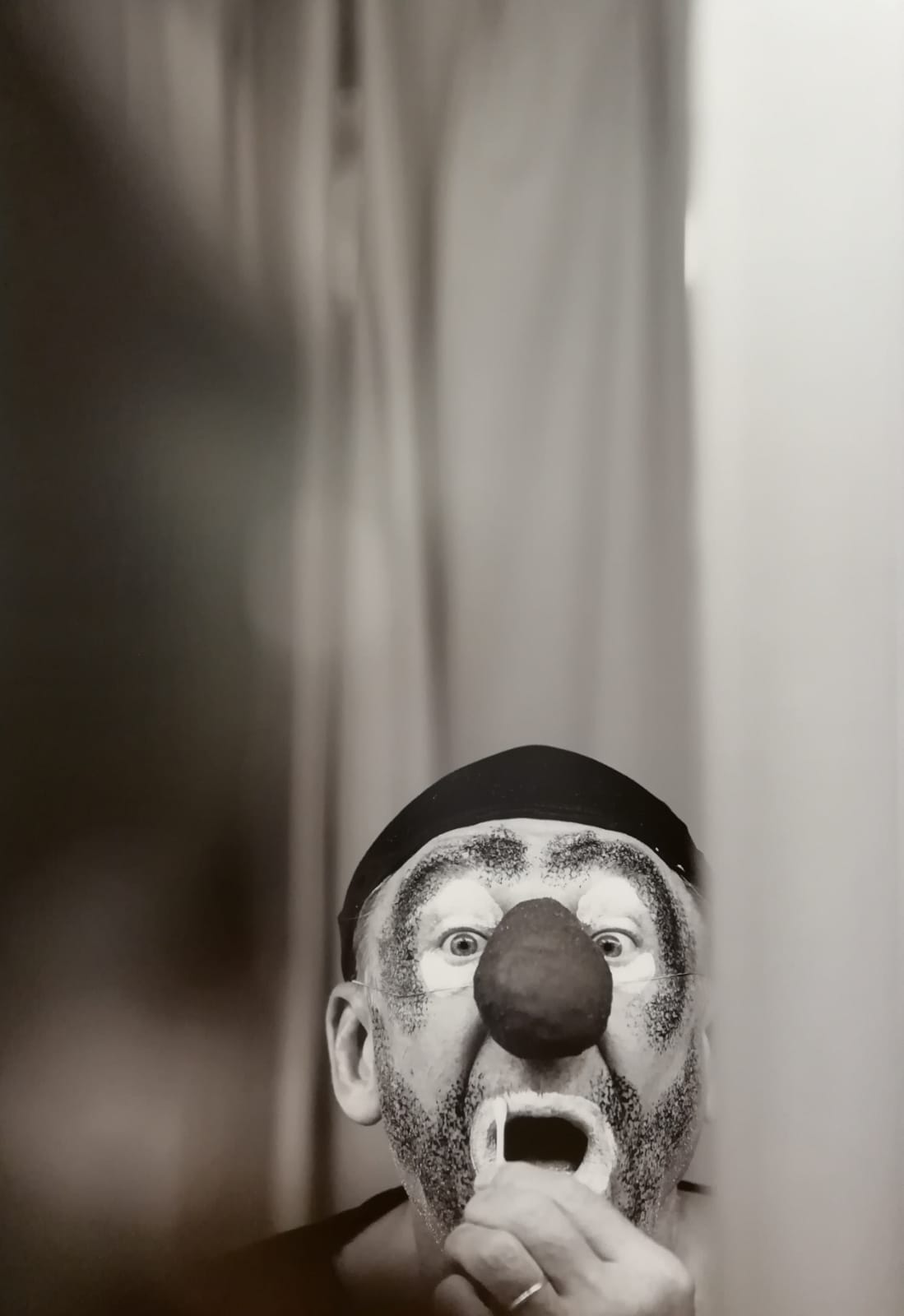 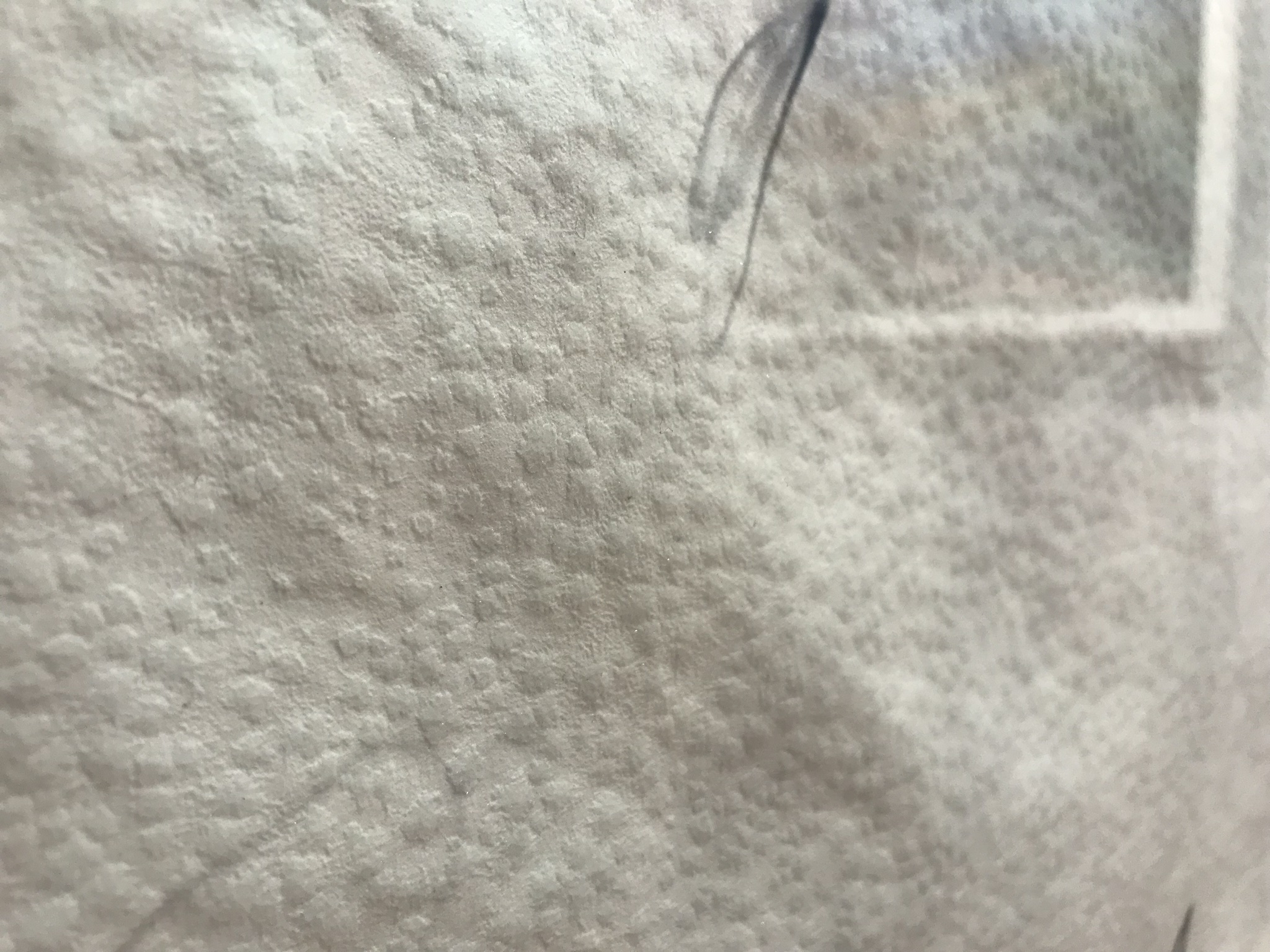 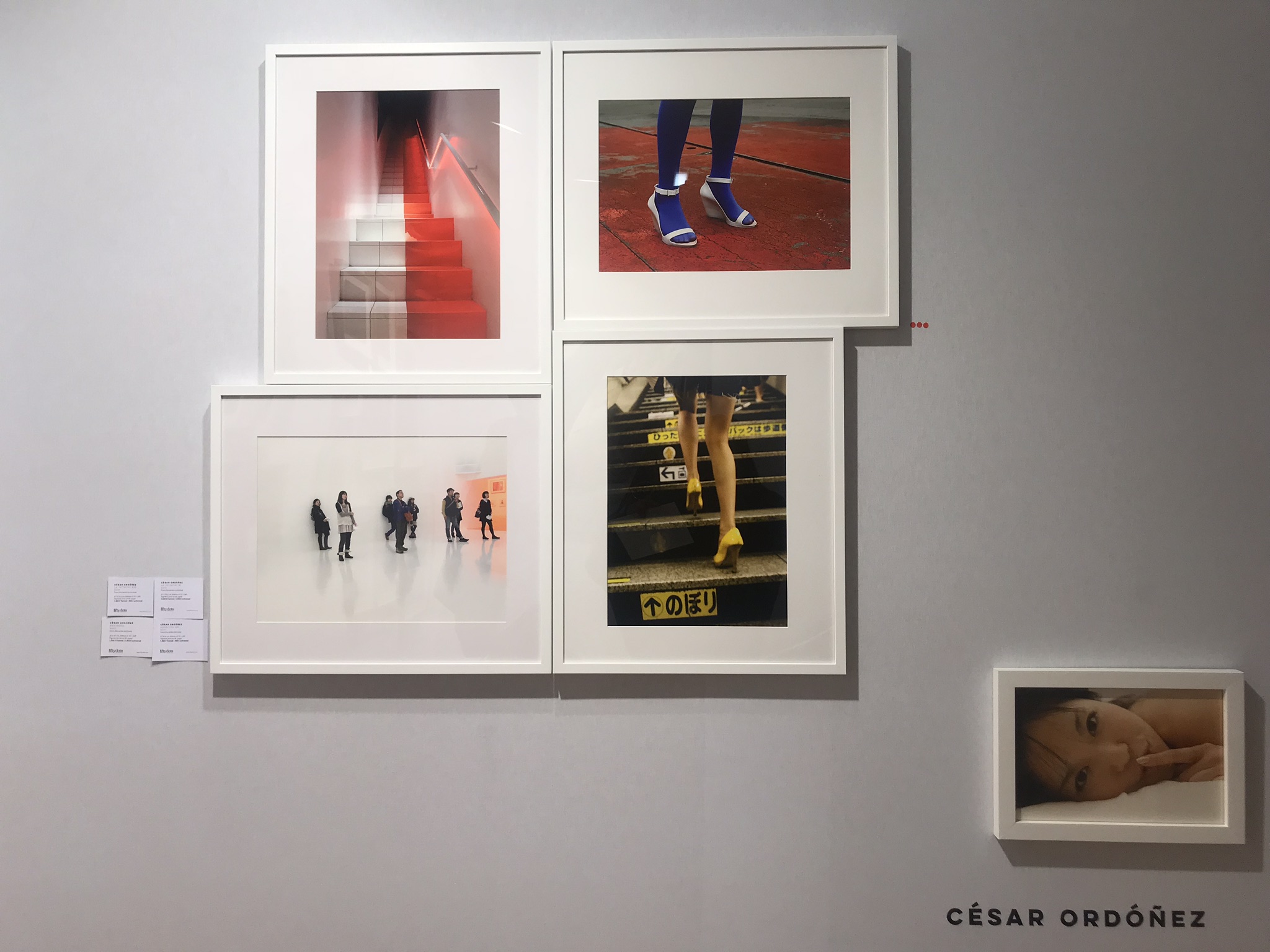 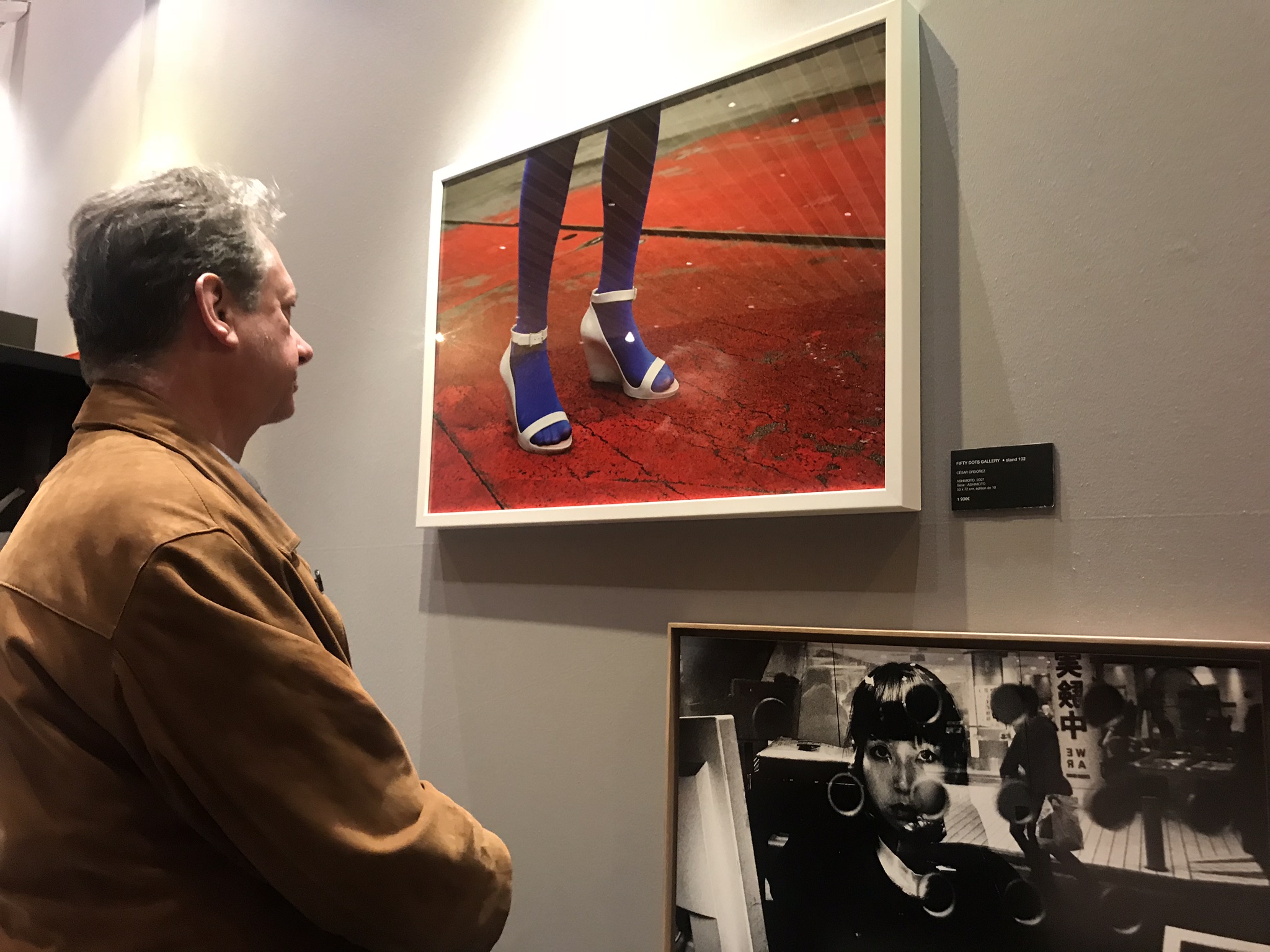