The Three aims of the Foundation are:

To give Art exposure through passion.

To support, nurture and promote the visual art and artists of the Southern part of the African continent.

To participate in linking Local to Global. 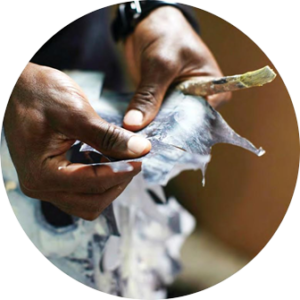 At SAFFCA, we strongly believe that

“ in most Artworks, the work can reside in private custody,
but the Art remains everyone’s treasure.”

The beneficiaries of the initiative are inter alia :

The Art Aficionados in Africa and from all around the world

Anyone interested in the quality, diversity and depth of the Southern African Contemporary Art offer.

The Artists with studios at the Bag Factory in Fordsburg, Johannesburg and associated to the other organisations or initiatives pursuing the same aims: Inter Alia Assemblage, August House, IFAS and Taxi Foundation in Johannesburg,A4ART and Atlantic House in Cape Town, MAP in Richmond, MC2A, Atelier Grand Village and “l’Usine Végétale” in France in the region of “La Grande Aquitaine” and many others….

In the pursuit of these aims SAFFCA has engaged in various initiatives:

The Fordsburg Artists’ Studios, known as The Bag Factory was founded 25 years ago in 1991 with the aim of providing studio space to artists from a variety of backgrounds. At the time the cultural boycott and the group areas act had made it simultaneously difficult for artists from difference races, cultures and countries to work together. Since then the Bag Factory has expanded its programming and now includes an internationally renowned visiting artists program, a curatorial development program and studio subsidisation program.

SAFFCA associates with and includes the Bag Factory when possible at its small events and visits to encourage and grow the awareness of the Fordsburg Artists’ Studios initiative. Furthermore, SAFFCA welcomes artists from the Bag Factory in its residency program in Knysna or St Emilion in the space of AFSACSA, the association created in France in the heart of Europe to facilitate multicultural artistic encounters and conversations. 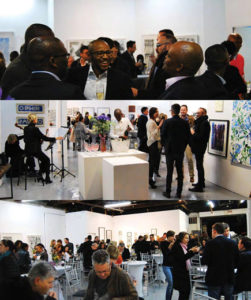 View towards the Heads from Entabeni Farm

Since the 15 of January 2017, SAFFCA has started an Artists Residencies’ Program at Entabeni Farm in one of the obvious stops on the  South  African Garden Route.  Two  artists are usually working at the same time in  our  space in  Knysna. The  one  artist is from the Southern part of  the  African continent while the  other one would come as  often as possible from anywhere on the globe. These double residencies will facilitate true socio-cultural and artistic encounters. The three double residencies periods are: 15th of January to  end of March, 1st of April to  15th of June and 15th of September to  the end     of November. The program is already established up to the end of 2018 and is  extremely well received by  overseas artists.

Axon Properties is offering the artists within the frame work of the SAFFCA residencies program the possibility to reside and work in their premises on the 39 hectares on which Entabeni Farm is established. 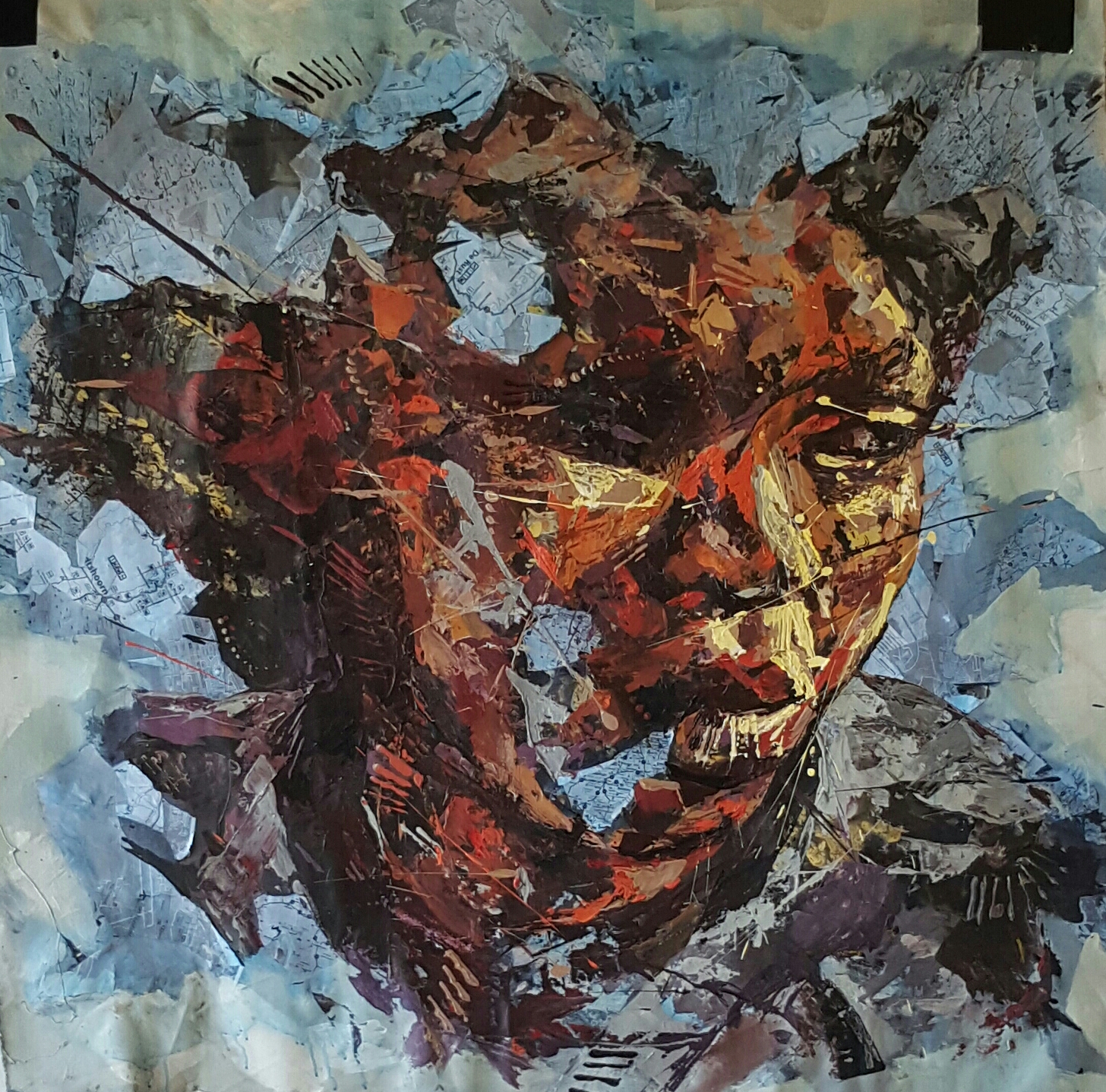 The Heads, 2017  By Mbongeni Fakudze in Residency in Knysna. The portrait is of Nompumelelo Tshabalala after their visit to the Heads. The natural beauty of the area inspired this portrait. 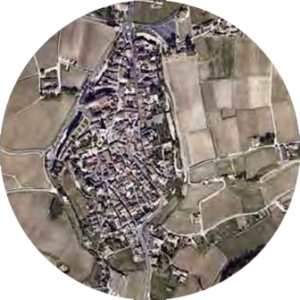 This UNESCO world heritage site, welcomes in residency southern African artists, presents a portion of the Permanent Collection of SAFFCA and houses a small research centre. AFSACSA welcomes a young curator for her or his internship every year in St Emilion.

The Job description is to look after the space, the works of the Collection on display, the visitors and the artists in residency. In addition, some cultural journeys are a possibility due to the ideal situation of Saint Emilion in the heart of Europe.

AFSACSA intends to extend the number of artist in residency at any one time to three.  Two of the artists would be from the Southern part of Africa, while the third one would be issued from anywhere around the globe. St Émilion would then become   the witness of multicultural short journeys framing these exhilarating artistic conversations and exchanges. AFSACSA is determined to create this opportunity.

AFSACSA is blessed by the global aura of St Émilion as well as by its 1 200 000 visitors from a multitude of diverse origins per annum and endeavors to play its part in the cultural offering of this Chef Lieu of the Bordeaux Wine area.

The artists in residency at AFSACSA in 2016 and 2017 were and are Themba Khumalo, Nelson Makamo, Pauline Gutter, Sam Nhlengethwa and Andrew Tshabangu.

From 2018 AFSACSA will receive in residency the laureate of the young female artist award organized by Benon Lutaaya in collaboration with the Bag Factory and SAFFCA.

Furthermore, AFSACSA is carefully but surely penetrating the cultural landscape of the Bordeaux.   In the beginning of 2017, a first exhibition was   offered at Arrêt sur l’Image – Galerie within the framework of the Semaine des Afriques organized by the Institut des Afriques and MC2a. In Octobre, November and December 2018 and January 2019 SAFFCA and AFSACSA will prepare an exhibition for the Agence Culturelle de la Dordogne in  the space François Mitterrand.

AFSACSA and SAFFCA keep today close  contacts  with the FRAC Aquitaine, MC2a, Atelier Grand Village, the “ Usine Végétale ” and the Centre Pompidou ( Pierre is a member of the acquisition committee for photography ), the Cultural Agency of the Dordogne as well as with the IFAS and the Alliance Française in Johannesburg.

It is through these privileged ties with the French and Bordelese artistic arena that SAFFCA and AFSACSA have been able to help Jonathan Hindson to have the opportunity of his 2 trips to South Africa and have been able to establish the inclusion of 5 artists, all active in the Bordeaux area, in the residencies program in Johannesburg and Knysna for the end of 2017 and for 2018. These artists are:

AFSACSA receives in its premises many visitors as well as people from the Bordelese and local community coming to their regular informal encounters around the visiting artists and their work.

SAFFCA and AFSACSA are truly desirous to see the potential collaborations with all of the organisations of the Bordelese and the actors on the visual art scene in Aquitaine. 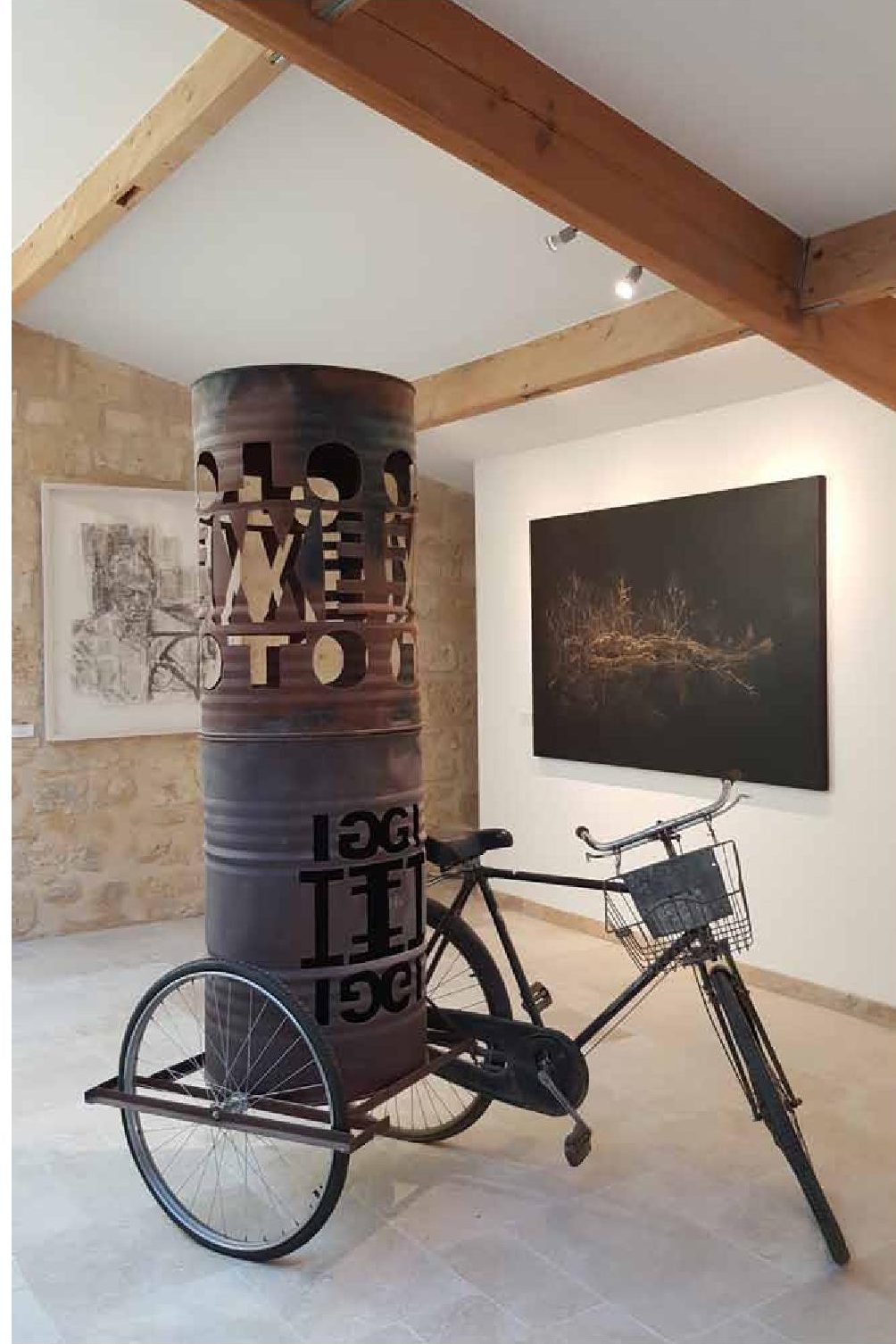 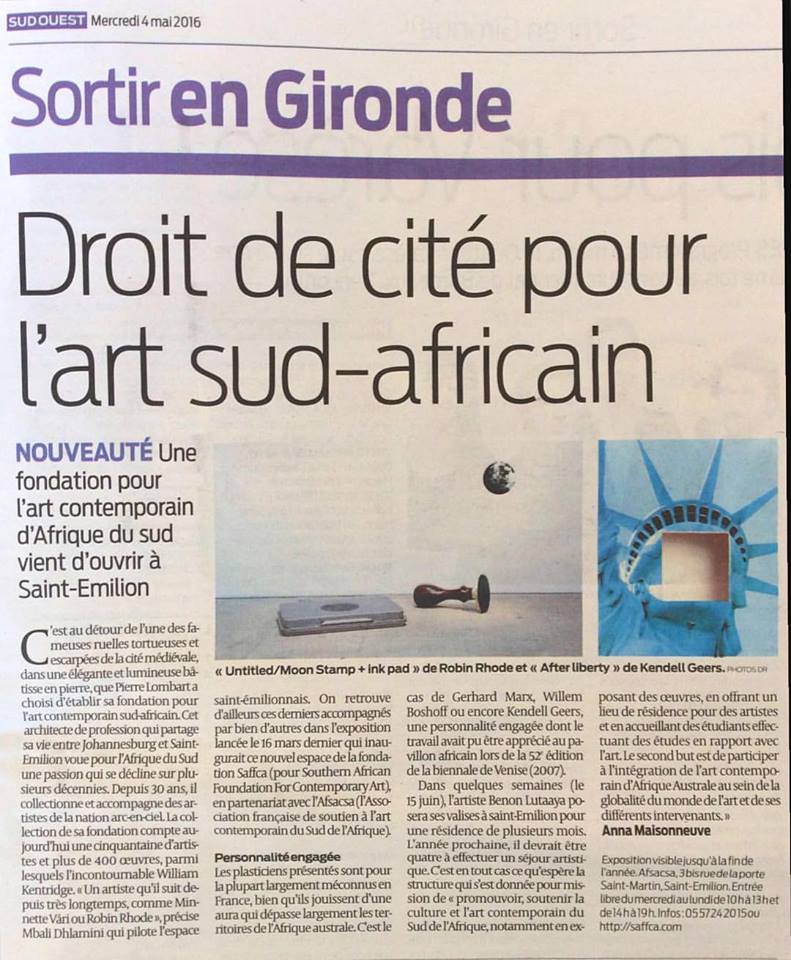