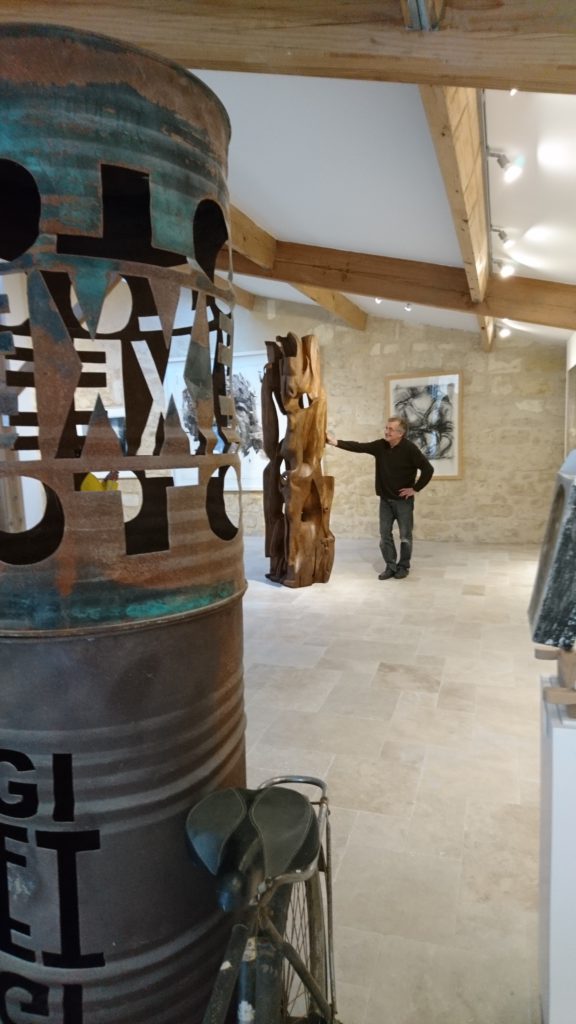 Written by Pierre Lombart SAFFCA and AFSACSA have decided to continue their effort of reciprocity with the art scene of the region. They have therefore incorporated in this season’s exhibition two artists from the Aquitaine. “Totem” by Christian Carbonnière. 1995 – 2017 Around 150 000 BC Homo Sapiens developed in the South-Eastern part of Africa […]