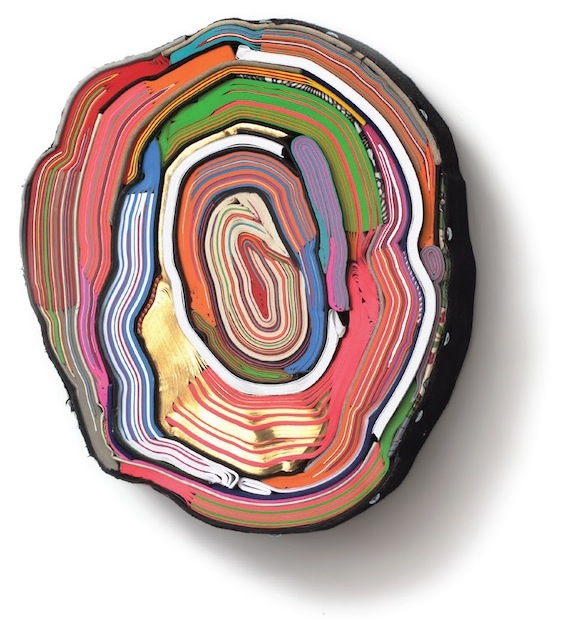 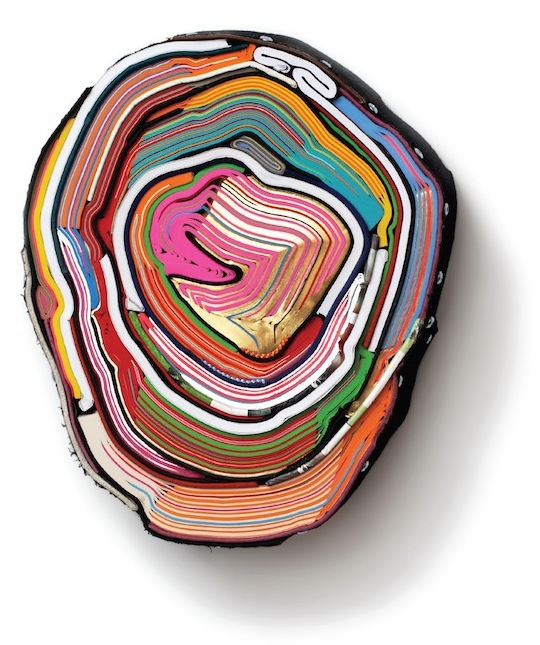 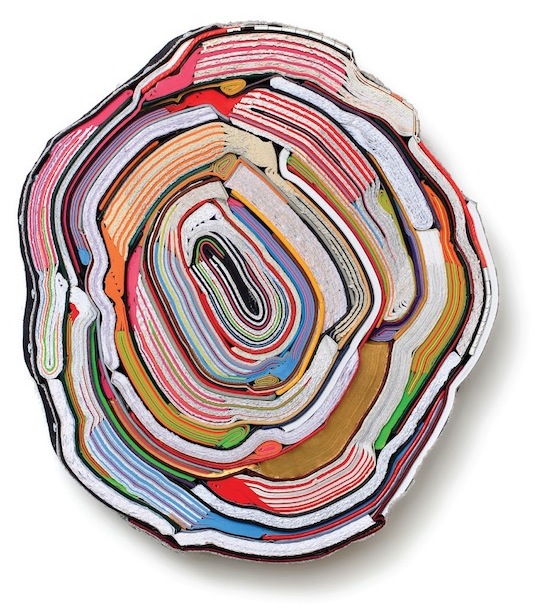 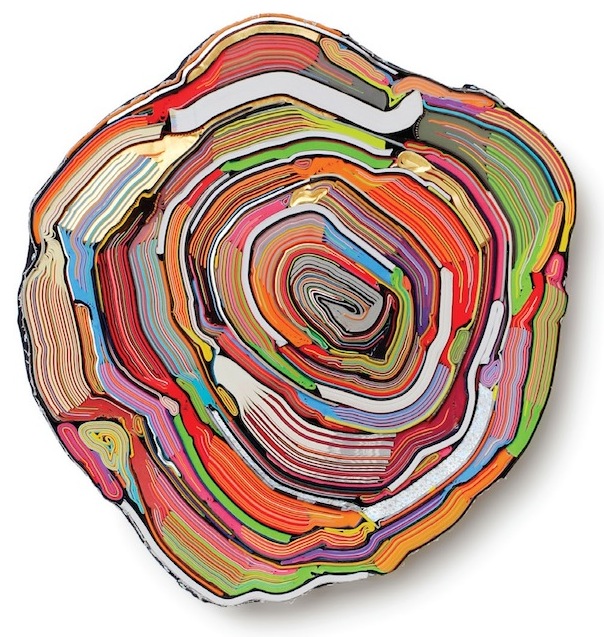 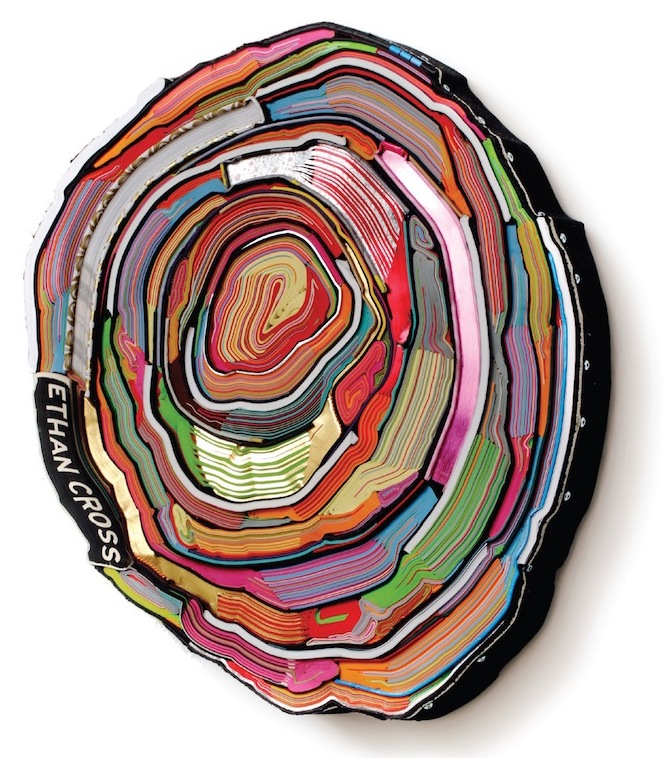 Francois du Plessis was born in Harare, Zimbabwe in 1961. Three years later his parents moved back to South Africa, where he grew up and started to follow his artistic interests, which included music, painting and working with found objects. In 1985 he left South Africa, a country in turmoil, and spent the next three […]