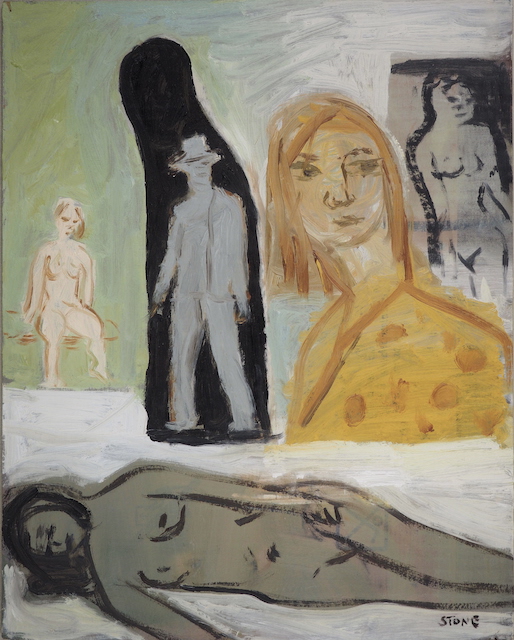 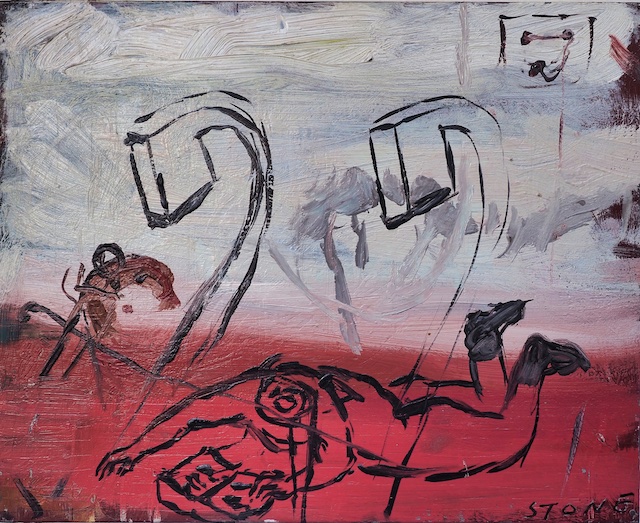 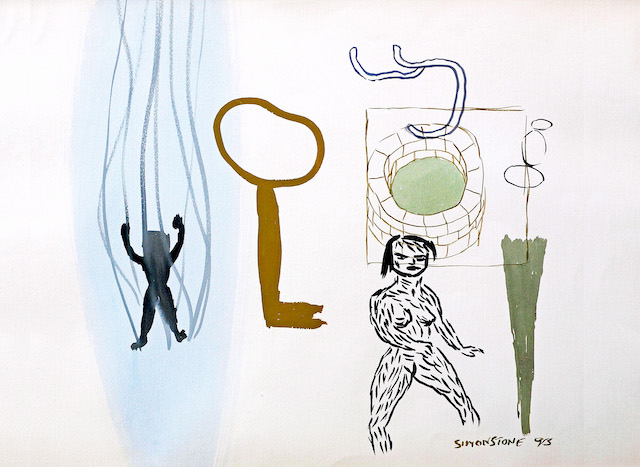 BIOGRAPHY Having graduated from Michaelis School of Fine Art in 1976, Stone later continued his education in Italy. Since 1978, he has exhibited widely, both locally and abroad. Considered the “poet” of inner city Johannesburg, Stone was an important influence on, and part of a generation of, painters during the halcyon era of South African […]