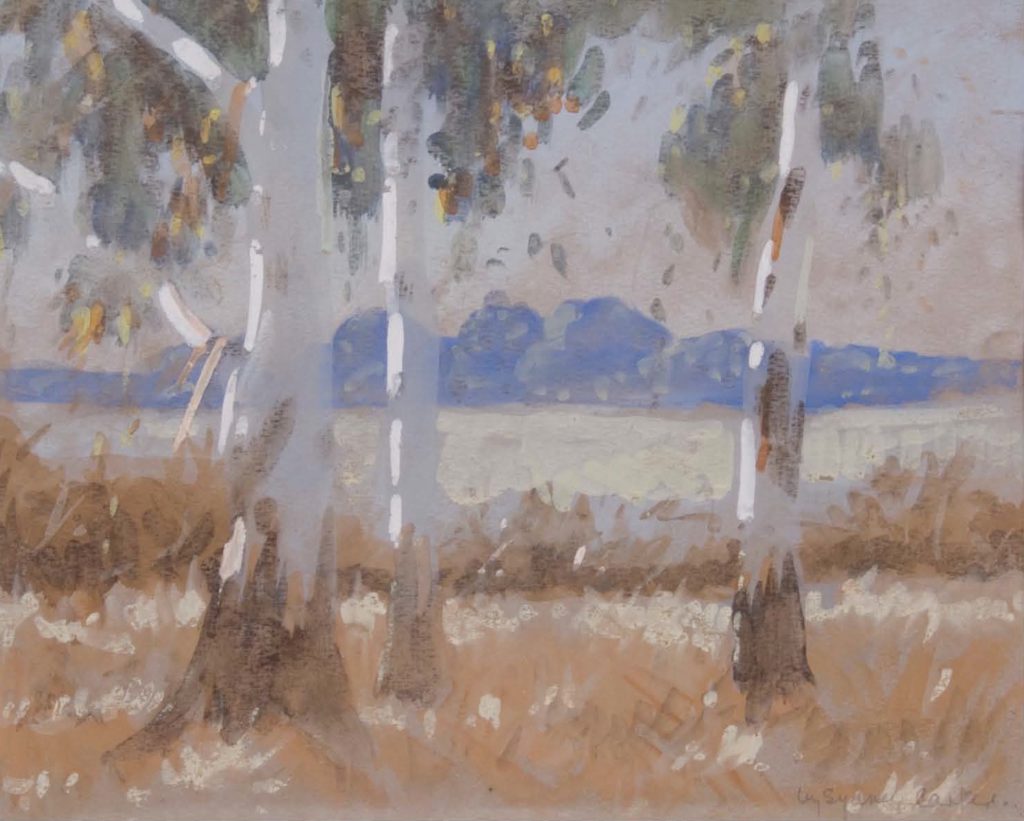 Read More… from Bluegums against the Drakensburg

Born Enfield, Middlesex, England, 1874; died Harrismith, OFS 1945. Carter arrived in Cape Town from England in 1923 with a solid training from the Royal Academy Schools and several others. He quickly established his reputation and was invited by F.K. Kendall to join SASA. He showed 15 pictures at the Drill Hall in 1924. While […]