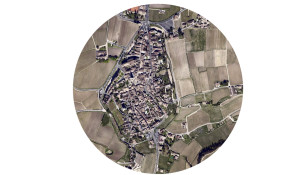 As previously mentioned, the Foundation has been created to encourage, promote and support the Artistic Contemporary Creation, in the form of Visual and Plastic Art, from the Southern part of Africa. It is therefore predominantly but not exclusively focused on South African artists. One of its primary aims is to participate in bringing to the European Art “fundi’s”, as well as to the erudite travelers from any part of the world, awareness and knowledge of, and who knows, generate deeper appreciation and support for the Southern African Visual and Plastic Arts. 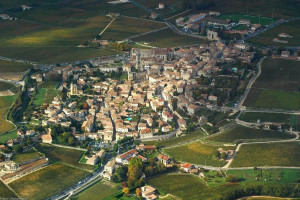 To that effect SAFFCA is taking advantage of the birth of the real global aspiration for an overall new perception of, and engagement with, the Contemporary Art of the African continent to strengthen the penetration and consolidate the establishment of the Southern African Contemporary Art in the European and global context. Furthermore, and more specifically, the Foundation reaches its targeted audience and starts to fulfill its purpose by bringing the Southern African Artworld into Saint Emilion, a world heritage site and one of the pinnacles of refined European pleasurable sophistication. This way, it eliminates for the non African Art Addicts the necessity to travel to Africa to absorb a solid introduction to some of the depth of our Contemporary Artistic expression in a non-commercial nor official / governmental environment.

In its French premises located N° 3 Rue de la Porte St Martin, Saint Emilion 33330 France, SAFFCA exhibits, on a rotating basis, carefully selected art works from its permanent collection lent to that effect from established private collections. The space has been bought by generous individuals and refurbished specifically to serve the needs of SAFFCA which benefits of free occupation of these premises for the pursuit of some of its aims.

The Foundation is able to offer residencies to carefully chosen established or emerging Southern African artists. A generous and well lit double volume studio is at their disposal in the heart of the prestigious historical surroundings of the Medieval City. SAFFCA is, within the context of these residencies generating small events in the likes of talks, projections or temporary exhibitions of works by the artists in residency. These works have been created during, or prior to, the artist’s residency. 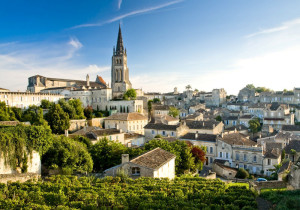 SAFFCA is developing in Saint Emilion its own Library of documentation material for the consultation by the visitors.

The Foundation will, within the near future expand its activities and interventions in Saint Emilion “extra muros” and peacefully invade, on some occasions, the medieval city or some of the celebrated surrounding Wine Estates. This would be done on a temporary basis at first, but could perhaps later be repeated and become, overtime, quasi permanent. Discussions to that effect have already been held with the Mayor and some of the prestigious Wine Estate’s owners.

SAFFCA receives once a year in its premises an exhibition from an artist of the region or from Europe. This helps the Foundation to enter, and be accepted by, the French and European cultural circuit by simple ripple effect as well as by word of mouth. Some “conversations” will be organised between artists residing on each of the two continents. These will however not follow a precise rhythm. 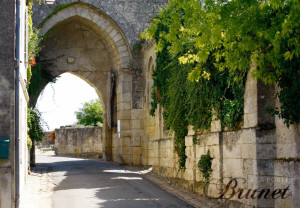 As previously mentioned, the Foundation receives each year a student that has graduated in Fine Arts or History of Art at one of the Universities of Southern Africa. This young person looks after the premises as well as the art works on exhibit and becomes the ambassador of SAFFCA for the visitors. While working and residing at the French Site of the Foundation the newly graduated students have ample time to further their knowledge through research and start a Master or PHD thesis. They are accommodated in one of the two suites, ( the other suite being dedicated to the artist in residence ), and are  able to stay in  continuous contact as required with SAFFCA management either physically in Saint Emilion or via telecommunications systems. Over their stay, they are able to collect very precious data for the  foundation, the sponsors and themselves. This period spent at the foundation becomes an invaluable experience and an integral part in their curriculum vitae.