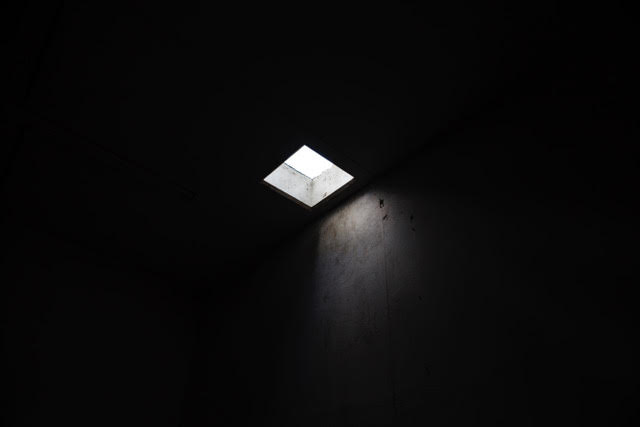 This work is part of the series Fail Deadly, set against the history of South Africa’s clandestine nuclear weapons program during apartheid. In the 1970 and 80’s South Africa built six atom bombs in complete secrecy. As the apartheid system crumbled the program was swiftly disbanded before the advent of democracy. This project incorporates and […]