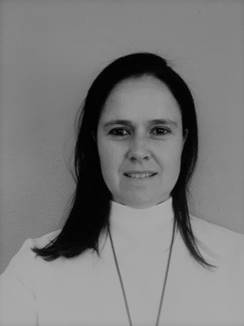 Nicola studied at the University of Stellenbosch, where she graduated in the top 10 of her Honours class in BCom -Accounting and qualified as a Chartered Accountant in 2000. She further qualified as a CFA Charterholder in 2003.

Nicola completed her articles at Deloitte in Cape Town and thereafter joined Coronation Capital where she was involved in their venture capital team, evaluating various investment opportunities. Prior to her current involvement in various social initiatives, Nicola was an Executive Director at JPMorgan in the South African Mergers and Acquisition team in Johannesburg, where she spent over 11 years gaining corporate finance, financial advisory and debt funding skills. In addition, at JPMorgan she spent 2 years in New York